Explained: Why Hardik Pandya Won't Be Playing The T20 Series Against Australia

Explained: Why Hardik Pandya Won't Be Playing The T20 Series Against Australia

A fit, aggressive, and an on-song Hardik Pandya plays an absolutely integral role for India's fortunes in this world cup, where they will be looking to erase bitter memories of the past. And a rested Hardik Pandya will go a long way in fulfilling that.

IND vs AUS: With the Indian squads announced for the T20 World Cup 2022 in Australia as well as the limited overs series against South Africa and Australia, all that remains for Rohit Sharma and Co is to iron out the flaws and make sure to come across a settled line-up come the first game against Pakistan. As expected, the squad did not have a lot of surprises, with Bumrah and Harshal Patel making their return to competitive action after their injuries. However, one notable absence in the upcoming IND vs AUS series is Hardik Pandya.

Now it was already made clear by the BCCI that pacers Bhuvaneshwar Kumar and Arshdeep Singh will be missing some part of the IND vs AUS and IND vs SA series on account of mandatory conditioning work at the NCA, which explained their absences from the series. However, there was no such directive with regards to the all-rounder, which makes his absence rather peculiar. Hardik is one of the key cogs in this Indian side who has the quality to turn the match on its head with either bat or ball. Hardik Pandya is one of the all-rounders to watch in the tournament because of his unique skillsets. 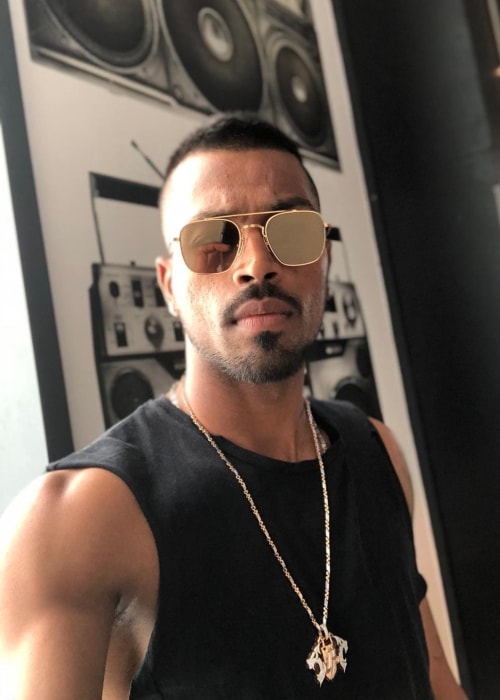 The absence of Hardik Pandya from IND vs AUS might be nothing but an opportunity for him to get his bearings in place and come back fully fit and raring to go. Another reason could be to give him some time after not having the best of tournaments in UAE.

After having a storming start to the tournament, he somewhat performed below expectations with both bat and ball. So resting Hardik Pandya from the IND vs AUS series gives him an opportunity to work on those chinks and come back stronger than ever.

It also helps him to come refreshed, as the management will be hoping to avoid any injuries to key players this close to the tournament. After having Ravindra Jadeja already ruled out due to a knee injury, and with Jasprit Bumrah and Harshal Patel missing the Asia Cup due to a back problem and a side strain respectively, an injury to Hardik Pandya would be the last thing that India needs at this stage, as there are very few quality fast-bowling all-rounders to pick from. So it is rather understandable and smart to keep Pandya under wraps until the big tournament.

A fit, aggressive, and an on-song Hardik Pandya plays an absolutely integral role for India's fortunes in this world cup, where they will be looking to erase bitter memories of the past. And a rested Hardik Pandya will go a long way in fulfilling that.