"MS Dhoni Did Not Support Me In My Career"

Ishwar Pandey recently announced his retirement from cricket, and in an interview, he made it clear that the reason that he wasn't able to make it to the Indian side was because MS Dhoni did not trust him enough

Indian cricket under MS Dhoni was a truly glorious chapter for India as a cricketing superpower. This period saw the passing of the baton from the old to the new, and it also saw a lot chances being given to a host of talented cricketers all across the country, and they did not disappoint at all. The likes of Murali Vijay, Subramaniam Badrinath, Suresh Raina, Mohit Sharma, R Ashwin and many more got their chances, and they grabbed it with both hands, becoming mainstays of the Indian line-up for years to come. And because of such players, India's strength in depth increased tenfold.

However, not everyone were fortunate enough to receive those chances. One of those was pacer Ishwar Pandey. The right-arm pacer was one of the best performers in the domestic circuit, and was always amongst the list of leading wicket-takers in the Ranji trophy, despite playing for Madhya Pradesh, who weren't exactly regional and domestic powerhouses.

Naturally, like all other players, he was called up to play for the IPL in the Chennai Super Kings. It was observed that if you did well in CSK, your pathway to the national side was as good as confirmed. However, he was not as fortunate as the rest. He only went on to play a handful of games for the side, and didn't get a chance to impress as well.

"I was 23-24 years at the time, and I was extremely fit. Had MS Dhoni Bhai showed even a little bit of faith and trust in me, I would have made the Indian side. There was a requirement of a fast bowler, and I would have fit the requirement. There will always be a regret for not playing for my country, but I am happy with my career". 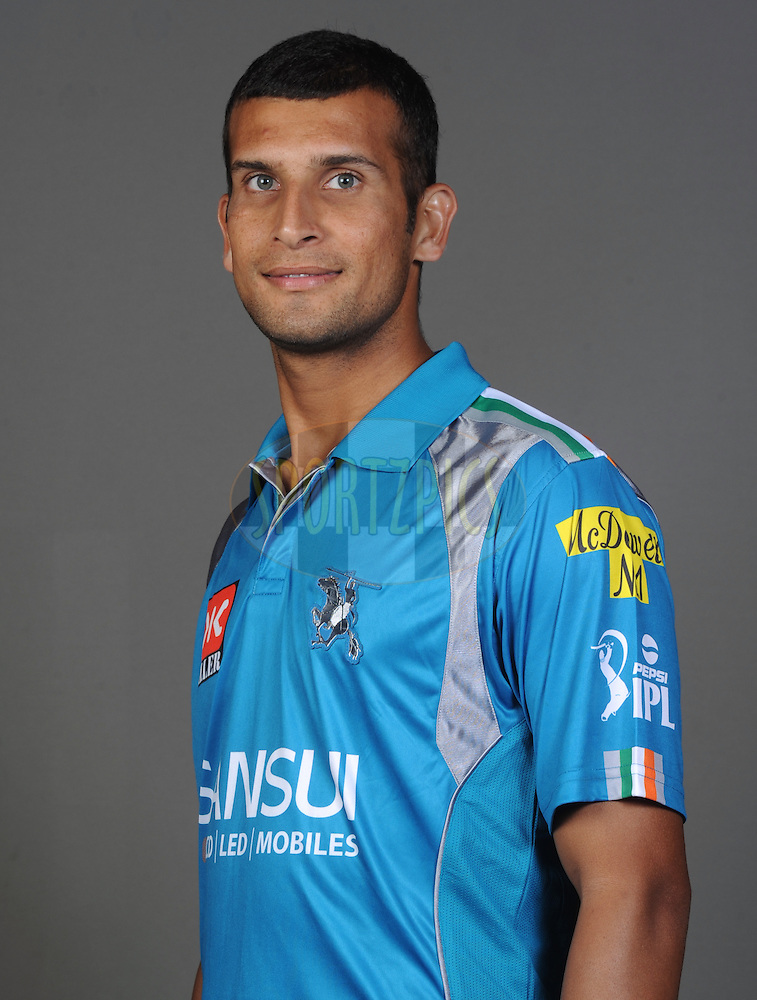 While Ishwar Pandey has every right to be felt hard-done by not being considered for selection, at the same time, he cannot shift blame to the captain or expect to be selected just because of the fact he played for an IPL team. There are certain criteria that have to be met before being eligible for selection, and maybe perhaps he did not meet them. However, now that all is said and done, here's wishing Ishwar Pandey a happy retirement.