These cricketers failed to live up to the expecations of their teams and fans, and failed to perform in Asia Cup 2022.

It was an excellent display of spirits from all the nations of the continent who fought with hope and belief for the continental crown. However, not every contest went according to plan and not every supposed superstar could come up with something massive in Asia Cup 2022.

As we talk about failed dreams and broken beliefs, here is flop XI of the recently concluded continental fray, pitting the best against best and yet featuring stars who could have taken leaps in sky but ended with wobbling efforts.

Despite a starry knock from Rahul against Afghanistan, he failed to impress in the ongoing Asia Cup. His scoring rate was pretty slow and he seemed exceptionally rusty in occasions. Team India will be needing a lot more from this man if they are to rely on their hard-hitting trio in the upcoming World Cup. 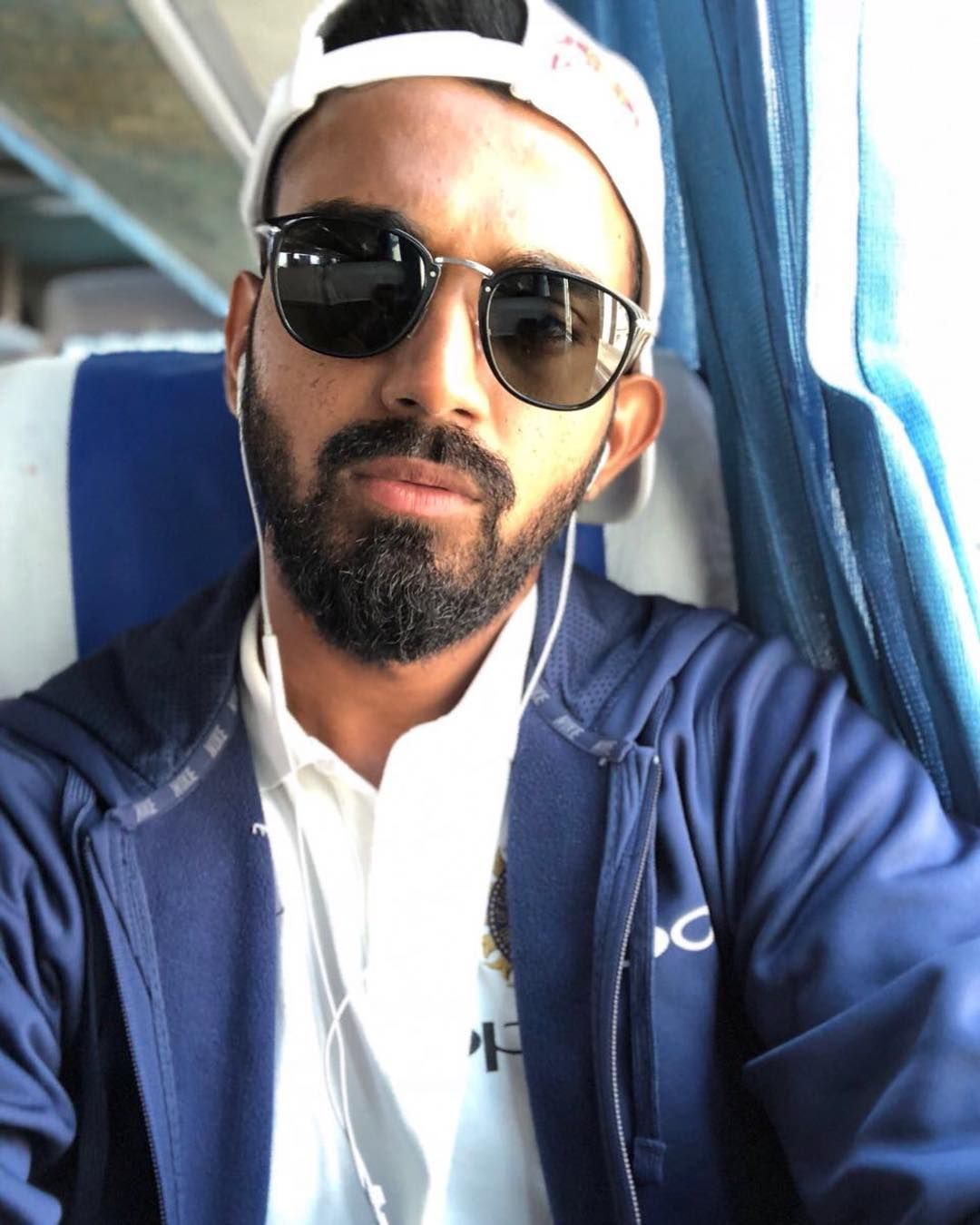 Before Asia Cup 2022 tarted, greater things were expected from the Pakistani skipper. However, ever since he faced India, since then the world started spinning around him and there was hardly anything that he could have done. From the 6 games played by Pakistan, Babar Azam scored 68 runs with a best of 30 against Sri Lanka in the penultimate contest.

Six matches for this top-order of Pakistan and all he could pull off was 96 runs, thanks to a half-century against Hong Kong, without which he would have been in the deepest depths of despair. In the grand finale, when Pakistan needed him the most, he scored a duck. He has been way off his element and somehow, speed and bounce has been undoing throughout the tournament.

Shakib al Hasan was reassigned the captaincy of the Bangladesh cricket team and the returns were dwindling faster than ever. He played knocks of negligible impact on the Bangladesh fabric and his bowling was equally woeful. A captain needs a lot more than what Shakib pulled off in the tournament.

Despite three knocks that were close to 30s for Iftikhar Ahmed, the impact on the game was questionable and the other two innings that he played in the tournament produced scored of 2* and 13. Keeping aside the contest against Hong Kong, the infamy that the Pakistan middle-order currently bears, this man was simply an ode to the same.

Suddenly forced into the team after Ravindra Jadeja was injured, Pant had zero idea about how to respond to his own inclusion and there was hardly any show of conviction where he seemed to be in control of his shots. A needless strike against Pakistan cost him his wickets wherein his only job was to get the wheels rolling while Virat Kohli brought out the big guns. However, a selfish show of going for needless glory, not only did he jeopardize India’s chances at a good total but also raised a few important questions. Is he ready for the upcoming World Cup?

Mushfiqur Rahim talked a lot about winning the Asia Cup and he pledged to conjure something special in the tournament. However, when the wheels were set in motion, his stay in the middle was shorter than the shelf-life of a bubble just made out of those soapy liquids along the street side.

Avesh Khan was a part of just two games in the Asia Cup and the returns from the same were too horrific to be even talked about. He went for 19 runs in the opener against Pakistan that forced Rohit to use Hardik for his complete quota. This was followed by his woeful display against Hong Kong where he went for 53 runs from his 4 overs, claiming just one wicket. There was nothing but awry lines and absolutely disgruntled deviations from the anticipated line of the stumps.

Another big name, hyped up to be the next big thing in Bangladesh’s cricketing roster and failing miserably where he went leaking faster than a dam cracked and his contributions were significant in knocking Bangladesh out of the tournament, especially against Sri Lanka where he conceded 30 runs from his quota of 2.2 overs.

Despite claiming three wickets against Sri Lanka, Ebadot Hossain went for 51 runs that totally swept away the tempo of the game from Bangladesh and whatever chances they stood of making it to the following round was buried six feet under.

A bowler of Mustafizur’s stature is expected to do better than his pedestrian exploits in the Asia cup. He managed to claim just 1 wicket from the entire tournament, leaving too much of an ask for the other Bangladeshi bowlers.