Chief Minister of Uttar Pradesh, Yogi Adityanath, was amongst those who congratulated and paid an emotional tribute to former India batsman Suresh Raina after the latter announced his retirement from all formats of cricket in India - bringing end to a stellar domestic and IPL career.

Suresh Raina, who had retired from international cricket on 15 August 2020 along with MS Dhoni, took to his social media handles to let the fans know of his decision on Tuesday, September 6th. 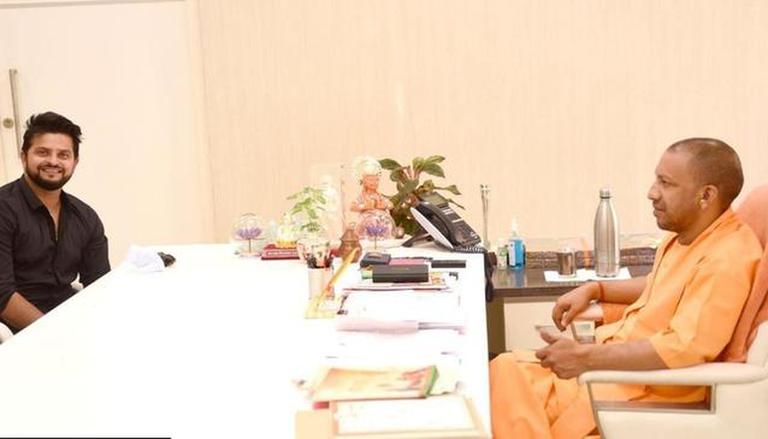 “It has been an absolute honour to represent my country & state UP. I would like to announce my retirement from all formats of Cricket. I would like to thank BCCI, UPCA (Uttar Pradesh Cricket Association), Chennai Super Kings, Rajiv Shukla sir and all my fans for their support and unwavering faith in my abilities,” the 35-year-old Raina wrote on Twitter.

It has been an absolute honour to represent my country & state UP. I would like to announce my retirement from all formats of Cricket. I would like to thank @BCCI, @UPCACricket, @ChennaiIPL, @ShuklaRajiv sir & all my fans for their support and unwavering faith in my abilities 🇮🇳

Always working for the upliftment of the state of Uttar Pradesh and its people, CM Yogi Adityanath wrote a heartening message for Raina. The renowned Indian Hindu monk applauded Raina’s contribution toward cricket in India over the past 17 years, although he felt Raina still has some “cricket” left in him!

Yogi Adityanath also hailed Raina’s great sporting spirit with which the Ghaziabad cricketer has always played the game, and concluded the message with expressing pride in the UP stalwart.

“Dear Suresh Raina! Even though you have announced your retirement from all forms of cricket today, I think you still have a lot of ‘cricket’ left in you! With your amazing sportsmanship, you have taken Indian cricket to new horizons. Uttar Pradesh is proud of you,” Yogi Adityanath tweeted (translated).

Known as the Mr. IPL, in 205 IPL games, the left-hander scored a total of 5528 runs - currently the fifth-highest scorer in the tournament’s history, notching up 39 fifties and 1 century in the competition. Raina was part of all 4 CSK’s IPL title-winning campaigns. 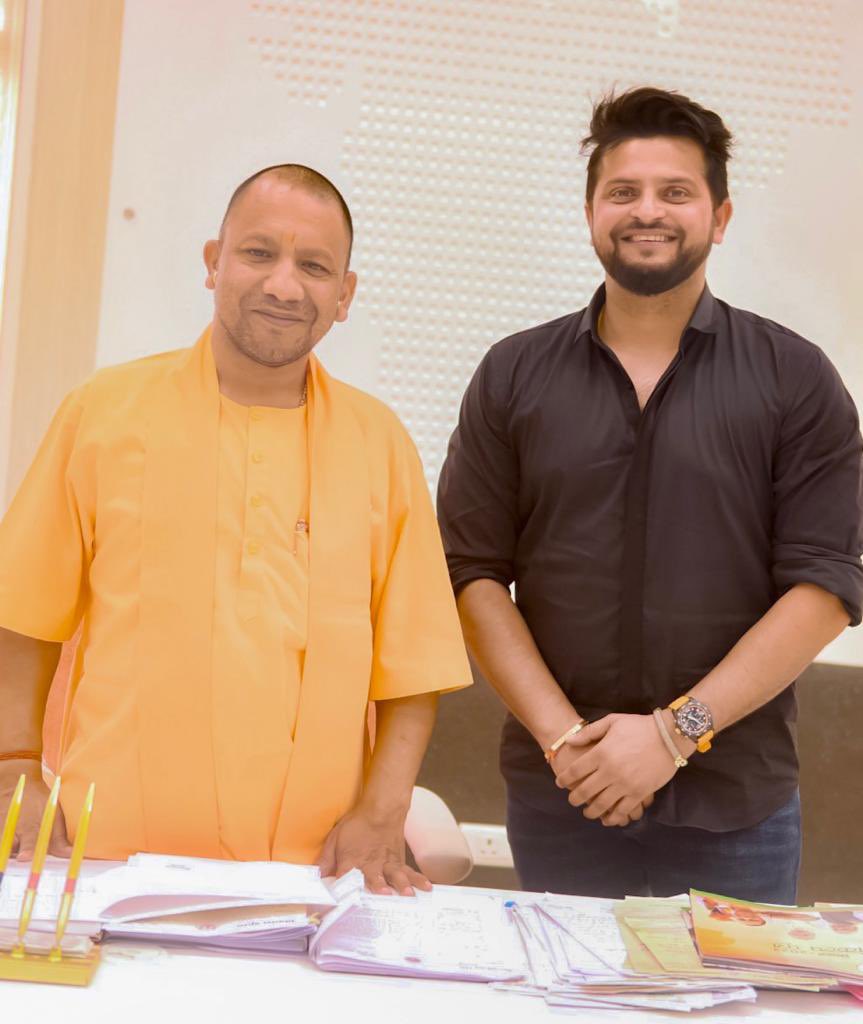 From 2008, Raina played for CSK till 2021 - barring the 2016 and 2017 seasons when he led the Gujarat Titans when CSK were banned, and also missed the 2020 season due to personal reasons. This decision to retire from Indian cricket - domestic and IPL - will allow Raina to ply his trade in other leagues around the world; he’s already signed up for the upcoming season of the Road Safety Series. He wasn’t picked by any team in IPL 2022 and had to shift to commentary.