Rohit Sharma started his tenure as India’s ODI captain on a blockbuster note as team India whitewashed West Indies in the three-match series. He will now lead the Men in Blue in the upcoming T20I series in Kolkata which will begin on 16th February.

Meanwhile, Mohammed Shami was all praises for India’s new captain Rohit Sharma as he explained how the Indian captain has been really supportive to him. Speaking to news agency ANI, Shami said:

“Rohit no doubt is a good captain. He has won many IPL seasons and is a great leader. He has been really supportive to me, as we both have been playing for a long time now,” 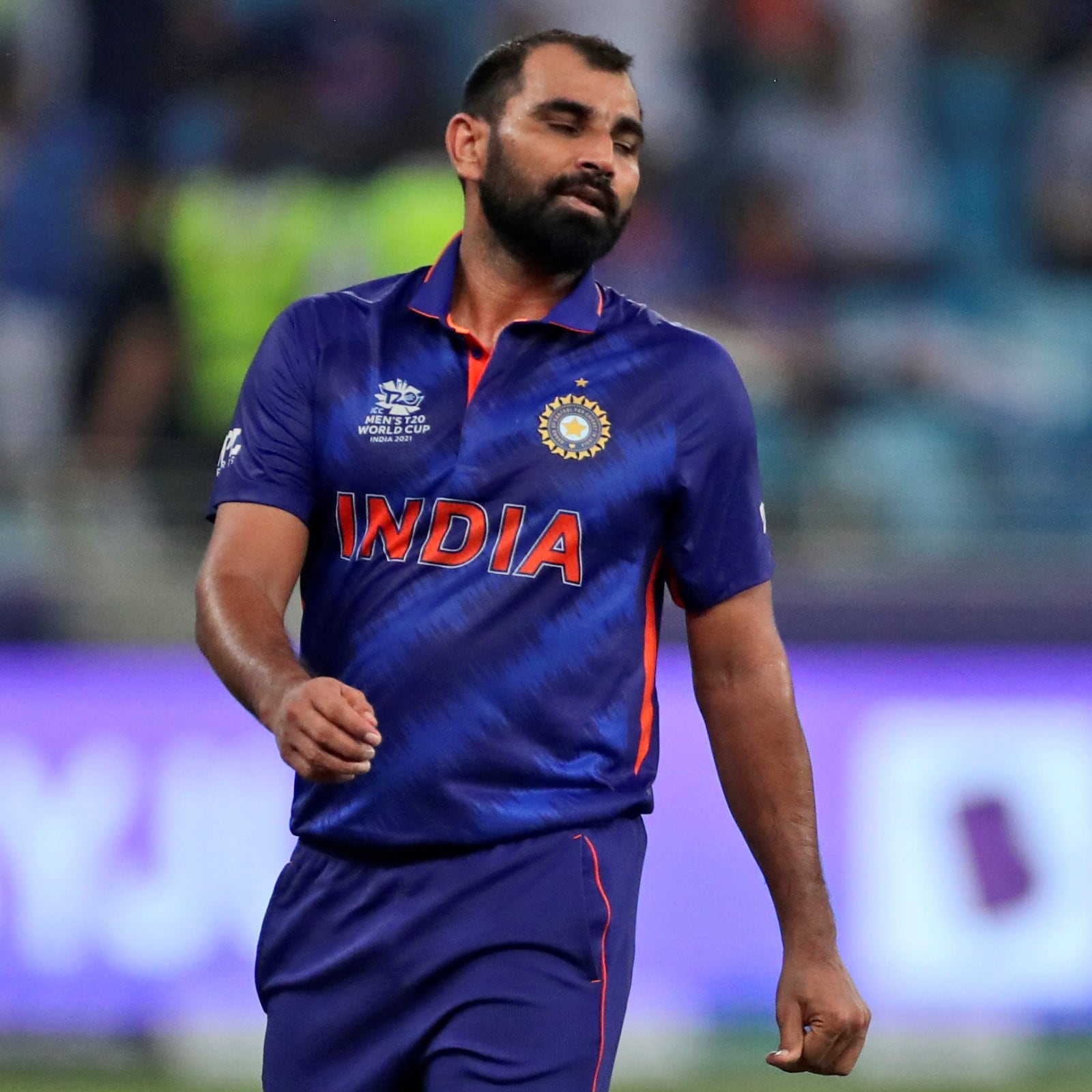 Mohammed Shami has been picked by Gujarat Titans for INR 6.5 crore at the Indian Premier League (IPL) 2022 mega auctions. The pacer further expressed his excitement about joining the new franchise, he said:

“I am very happy and looking forward to the team as soon as possible. Will try to give 100 per cent to this franchise and get the best results possible,”

“I always want to leave a mark behind for the youngsters to follow. So, I will be frank with all the young players in the squad to motivate them to perform better for the team. These youngsters will be performing well and it will be a good sign for our country,”

Mohammed Shami had a great season for Punjab Kings in the last edition of the Indian Premier League, picking 19 wickets in 14 games he played at an average of 20.78. Shami was rested for the ODI series against Proteas and the ongoing white-ball series against West Indies. The pacer will be next seen in action in the upcoming Test series against Sri Lanka next month.