Number 11 is a batting spot that doesn’t get many batting opportunities. If they do get to bat, it’s usually at the end of the innings. At that moment, it’s a matter of performing or perish. With the rise of limited lovers-cricket, we have seen a few fireworks from the last batsman as well. In this article, we will take a look at 5 Indian batsmen with the most sixes at No.11 in international cricket. 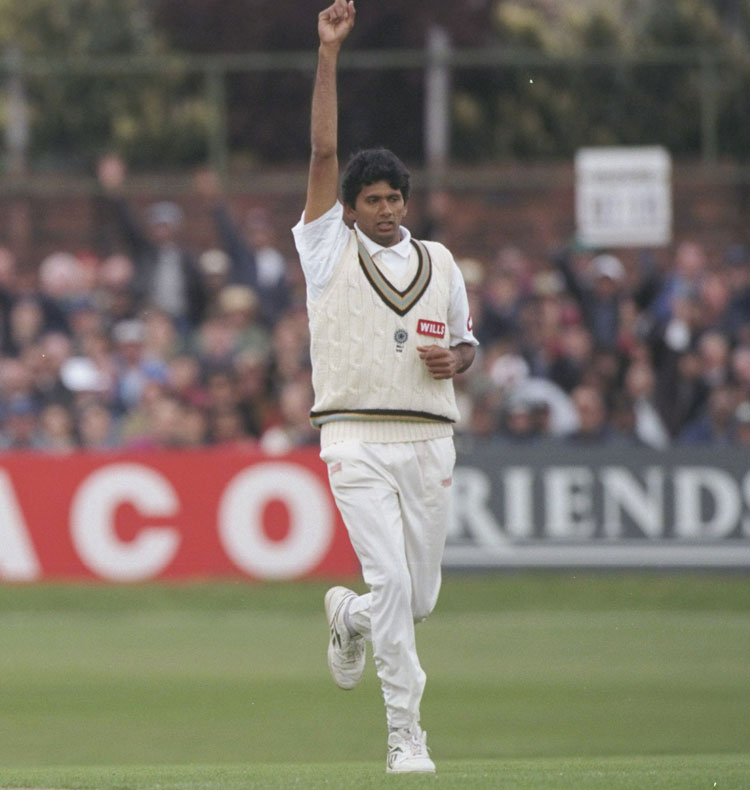 Venkatesh Prasad was known for his swing. However, he wasn’t known for his batting ability. He comes in last in this with 3 sixes at the ‘No. 11’ spot. But the thing is, Prasad didn’t need to perform with the bat. The talented pacer did his job perfectly with the ball and provided India with one of the most memorable cricketing moments against Pakistan. Ashish Nehra is one of the most beloved bowlers in India. He is also considered as one of the very best by many eminent sports personalities, like MS Dhoni and Ravi Shastri. Fondly known as ‘Nehraji’, the left-arm fast bowler hit 4 sixes in his career at the number 11 position. While he has retired now, the talented cricketer has left his mark on the Indian cricket scene. MS Dhoni has even gone on record to say that Nehra could be a great coach for the national team, given his vast experience.

Yadav is the fastest bowler that India has ever produced. His performances and pace impressed many, including legendary pacer Glenn McGrath. He has a strong build, and hit attacking mentality brings him at number 3 in the list, hitting 5 sixes batting at the last position. While he has been inconsistent in his performances, he has slowly rebuilt himself into a great Test bowler.

Zaheer Khan is the second-most successful pace bowler after Kapil Dev. The left-hander was known for his perfect yorkers, and his ability to swing the ball both ways. He was instrumental in India winning the 2011 World Cup, picking 21 wickets in just 9 matches. Zaheer was also an explosive lower-order batsman, hitting 5 sixes at number 11. 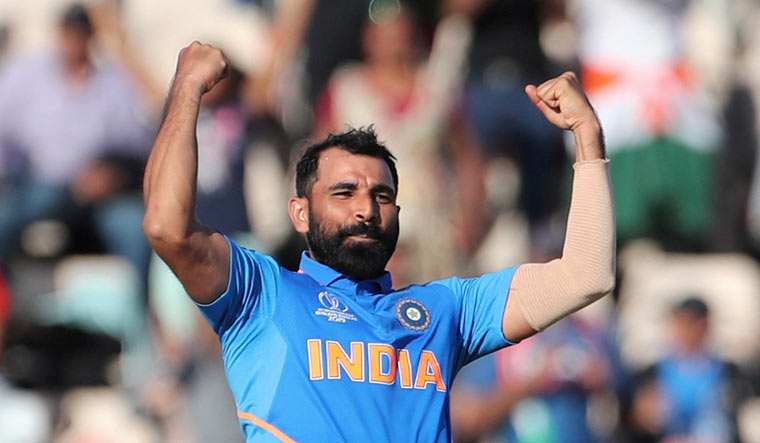 Shami is one of the three premier Indian pacers in today’s Indian line-up. He has rattled countless batsmen till date. You’d be quite surprised to know that he has rattled his fair share of bowlers as well. Shami has hit 11 sixes from the last position- a stupendous achievement, really. He tops this list and stands a great chance of increasing his tally. Here’s to more from this talented cricketer.

5 Indian Cricketers Who Played For Most No. Of IPL Teams

Here's A 'Winners-XI' Of Cricketers Who Battled Depression