Ravindra Jadeja is an irreplaceable asset, and his absense can hurt Team India very badly in the T20 World Cup 2022.

In an unwanted development, India lost one of their x-factors to a severe injury as Ravindra Jadeja will reportedly be out of the Indian team until the end of the T20 World Cup 2022. A blow like this brings about a seismic shift in the team balance, irrespective of the variegated player pool that you may have developed.

Ravindra Jadeja proved his worth against Pakistan once again, where he steadied India’s ship and hammered some phenomenal strikes to get the wheels rolling for the Men in Blue. On top of that, he is also one of India’s most reliable spinners who can break partnerships whenever required. 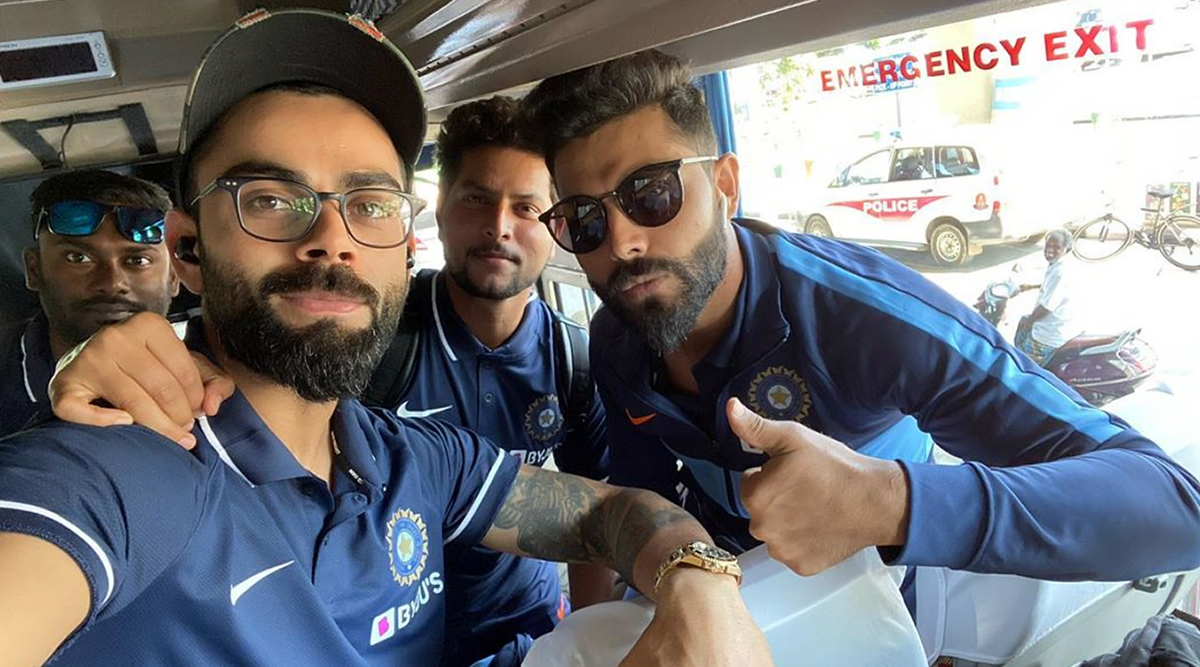 Now if we actually try and map a replacement for one of the finest all-rounders of world cricket, being very candid, Team India hasn’t got one. And to cover up his absence, it needed two important shuffles in the line-up against Pakistan that didn’t bear fruit last night.

From the batting angle, despite Rishabh Pant being a like-for-like substitution, he has never known to play according to the needs of the innings. He has always been a pro at coming out in the middle and smashing the bowlers to various corners of the park.

Now Ravindra Jadeja is also a fine striker of the cherry but somehow his batting has evolved over the last year and he is slowly establishing himself as a proper finisher in the Indian line-up. He takes his time now and when the team comes knocking on his door, he surges left, right and center, blazing a carnage that becomes very difficult for the bowlers to contain. Now from the bowling perspective, India needs a spinner to replace his bowling capability. Sadly, unlike Hardik Pandya, the other spinners that we have in our ranks are bowlers and not all-rounders. Hence, this compels the Men in Blue to resort to playing a batter less which makes life pretty complicated for Dravid.

Another additional aspect of Ravindra Jadeja’s absence is his towering fielding ability which Team India will be missing a lot. From those agile runs on the field to those laserlike throws to leave the timbre in shambles, he has been a colossal bookend for the Men in Blue in the field. With half of the Asia Cup still pending and the World Cup coming up in no time, India will have to find a fix if they are to bolster their ranks in the absence of the big man.