The Indian cricket team has been extremely successful in ODI format over the last few years. Sourav Ganguly led the team to the 2003 ODI World Cup final. Unfortunately, the team crashed out of the first round in 2007, but after MS Dhoni took over the reins of the team, the Men in Blue have performed consistently. Apart from a few bilateral series losses, India has dominated its opponents in the rest of the matches. They have made it to the final four of the last three ICC World Cups.

The one thing that MS Dhoni changed was that he focused more on future players. He is the reason why the current Indian team has stars like Rohit Sharma, Ravindra Jadeja, Virat Kohli, and others. Talking about the future, India has a lot of young talents now, and here’s a look at the Indian team’s predicted XI for ODIs in 2025.

India’s U-19 World Cup-winning captain Prithvi Shaw has become a member of the senior team now. He played nicely against New Zealand, but he needs to improve his running between the wickets. Shaw is a long-term asset for the team. KL Rahul has become India’s top batsman this year, starring in ODIs and T20Is. He might be the Indian team captain by 2025.

Virat Kohli will likely remain active in ODI cricket for the next five years. There is no chance that the team management may want to drop him. Shreyas Iyer is cementing the number four spot, while Rishabh Pant is also slowly finding his feet in international cricket. Both the Delhi Capitals stars should become regulars till 2025. 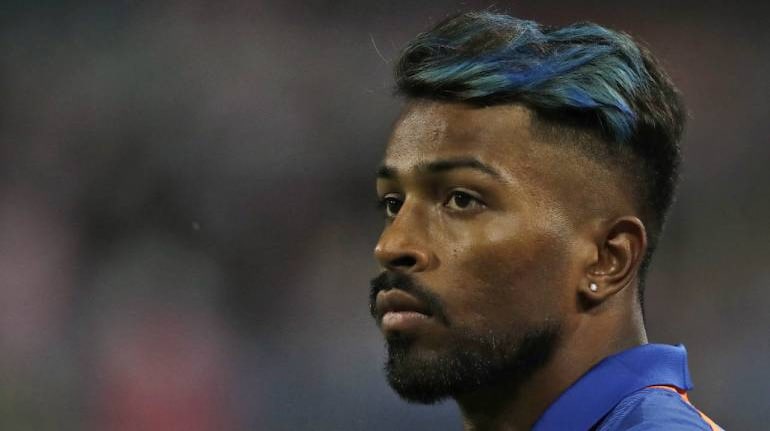 Hardik Pandya has stated that he might consider quitting Test cricket to extend his career in the other formats. Hence, the all-rounder will probably play ODI regularly till 2025. Washington Sundar can solve the team’s problem for a spin-bowling all-rounder. Ravindra Jadeja’s place might be uncertain in 2025, but Sundar is still young and would improve a lot in the coming years. 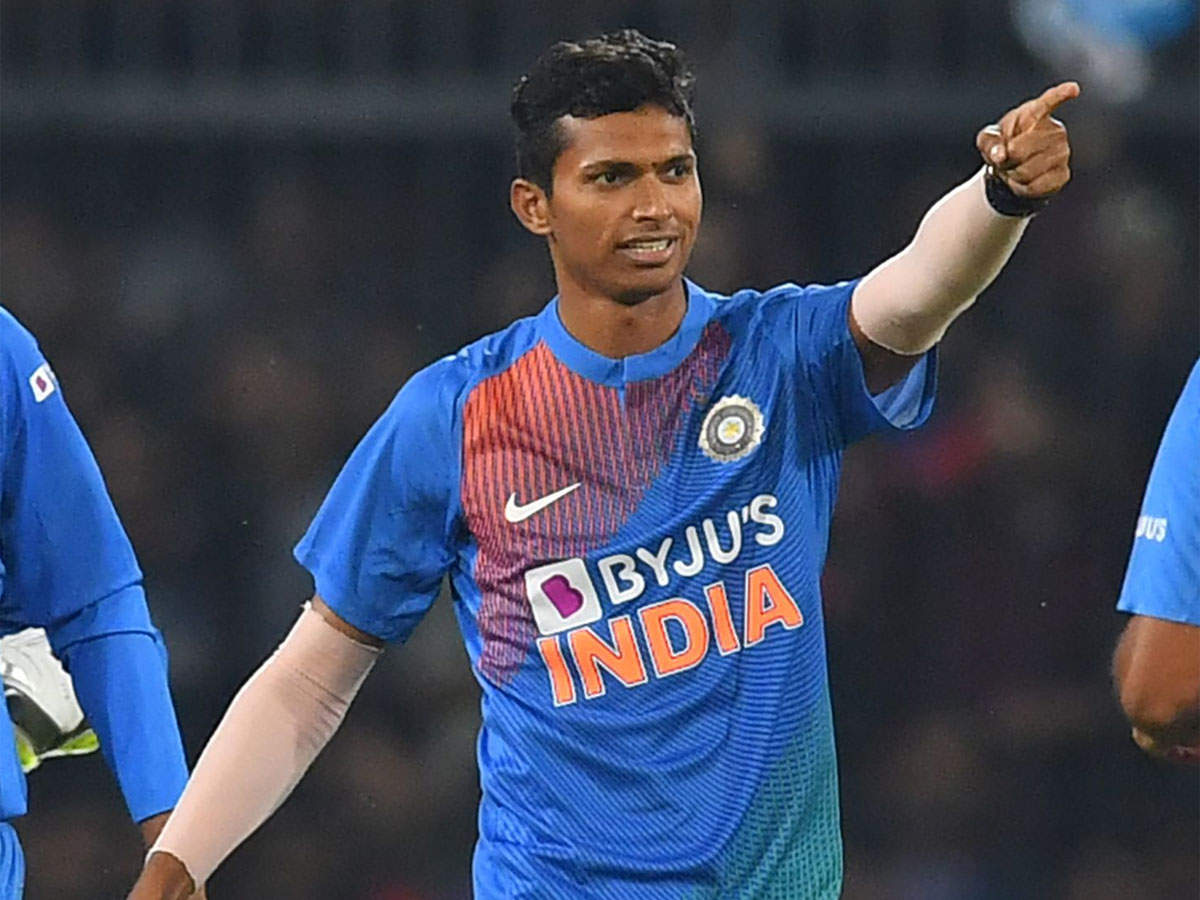 Ravi Bishnoi starred for India in the 2020 U-19 World Cup. He may take the places of Yuzvendra Chahal and Kuldeep Yadav. Besides, the fast bowling attack will likely comprise the trio of Navdeep Saini, Deepak Chahar, and Khaleel Ahmed. Saini would bring the pace, Chahar will be the swing bowler, while Khaleel will bring the ‘X-factor’ of being a left-arm quick.

4 Wicket-Keepers Who Have The Highest Average In One Country