Cricket is one of the most popular sports in the world. It has fans in the billions, and some players become globsl icons after their success in it. Today we will take a look at a dream team which consists of all the most beloved cricketers of all time. If you don’t find your favorites here, that is because they at least had a major section of detractors in the audiences.

Adam Gilchrist and Kane Williamson are both famous for their honesty and sportsmanship in the field. Post their 2019 WC final loss, NZ captain Williamson has become an even bigger fan-favorite. They both are exceptional openers, and can give the team a solid start. Williamson has been exceptional as a captain, and thus has been chosen to lead this side as well. A daunting task for the talented Kiwi. 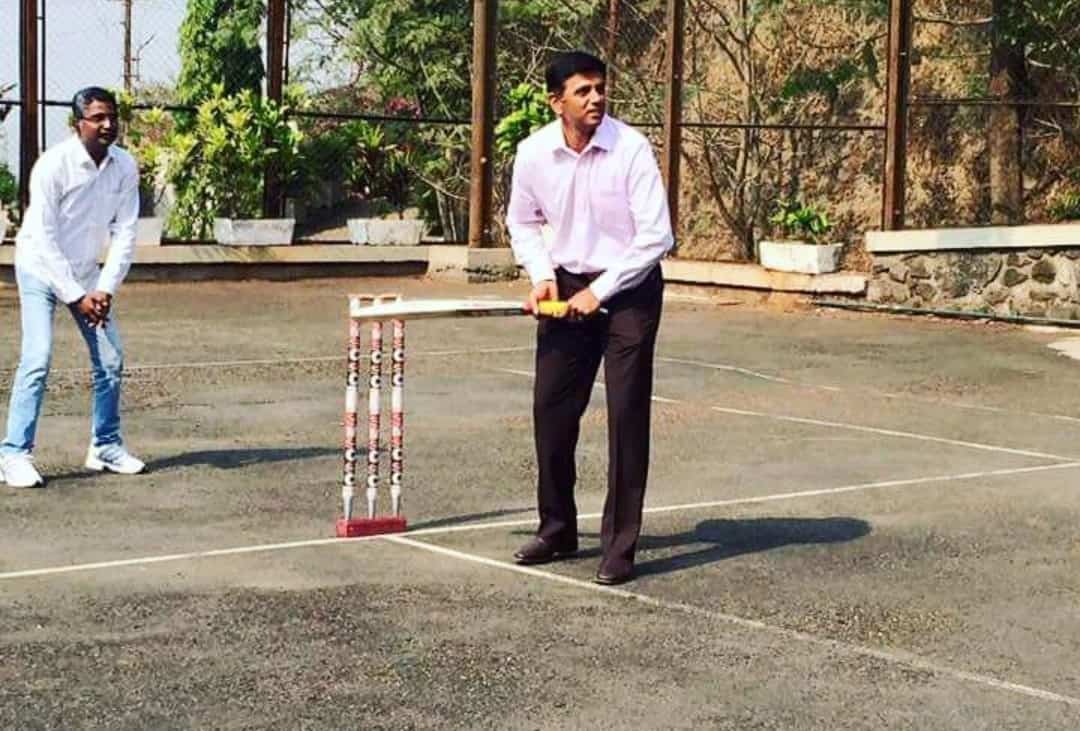 Rahul Dravid is a thorough gentleman of the game. Brendon McCullum is one of the most explosive batsmen in the whole world. Jonty Rhodes has already won everyone’s hearts with his exploits in the field. These three legends will come together to form a formidable middle order, which will provide stability to the team. The class of Dravid and Rhodes combined with the sheer power of McCullum? Unstoppable. Sign us up.

While someone may take offence at MS Dhoni not making this spot, there has hardly been anyone more consistent than the Proteas legend AB de Villiers. The former skipper has an unearthly ability to accelerate at the flip of a switch. His explosive batting has won his team many matches, regardless of the format. There is no one better than AB at this position.

Kapil Dev is one of the most legendary all-rounders to ever grace the sport. He is also considered a national icon for his 1983 World Cup triumph. The former Indian skipper set many records, and shined equally with the bat as well as the ball. He is considered one of the greatest all-rounders of all time. Dev is a handy batsman  down the order, and a legendary bowler. Kapil Dev took more than 680 wickets in his career. His presence in the team will give a huge boost to the set-up. 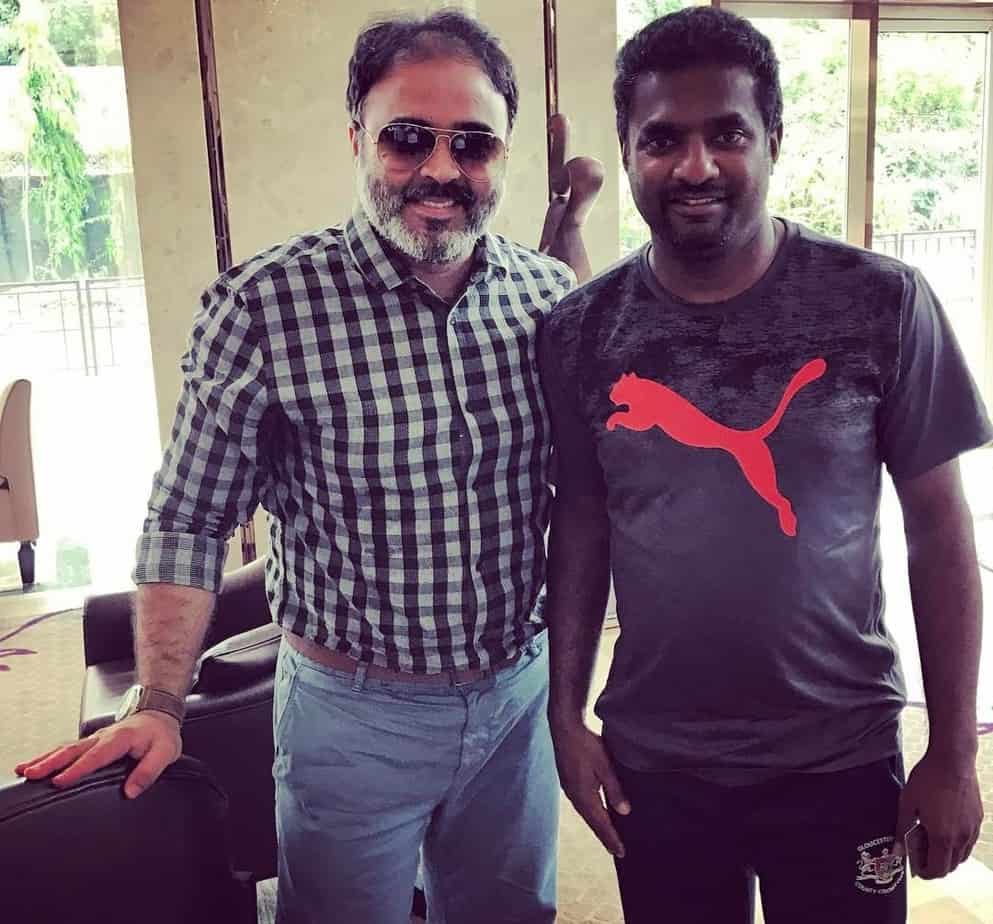 Coming to arguably the greatest spinner of all time, Muralitharan is one of the most beloved figures in cricket. He has always been an unproblematic personality, and is rightly respected for playing the game in good spirit. That doesn’t take away from his accolades, though, as Murali amassed 800 Test wickets. He is one of the most feared bowlers in the world,and hardly has any batsman been able to counter the spin legend.

Even reading this bowling line-up will send shivers down the spines of batsmen all over the world. Steyn, Lee, and Akram will form the greatest fast bowling unit in the world. Akram is a national hero in Pakistan, and is respected by everyone in the cricketing industry. Steyn and Lee were the fastest bowlers in the world in their primes, and their calm demeanor earned them fans all across the globe. Batsmen would cower in their shoes at the prospect of facing these bowling legends.