The number five batting position has an immense significance because the batsman batting at that number has the responsibility of finishing the innings properly. Sometimes, if the top order batsmen fail to provide a solid start, he has to rebuild the innings and save the day for the team. Also, the number five batsman has an important role when the team is chasing because he generally has to guide the team to the target.

Very few batsmen have been able to perform consistently at this batting position, and here are the top six batsmen with the most ODI runs at the number five position.

Former World Cup-winning captain, MS Dhoni, is best known for his finishing abilities. He has played 83 innings at this position, aggregating over 3,000 runs at an average of 50.30. He has scored four hundreds and 18 half-centuries at this position. 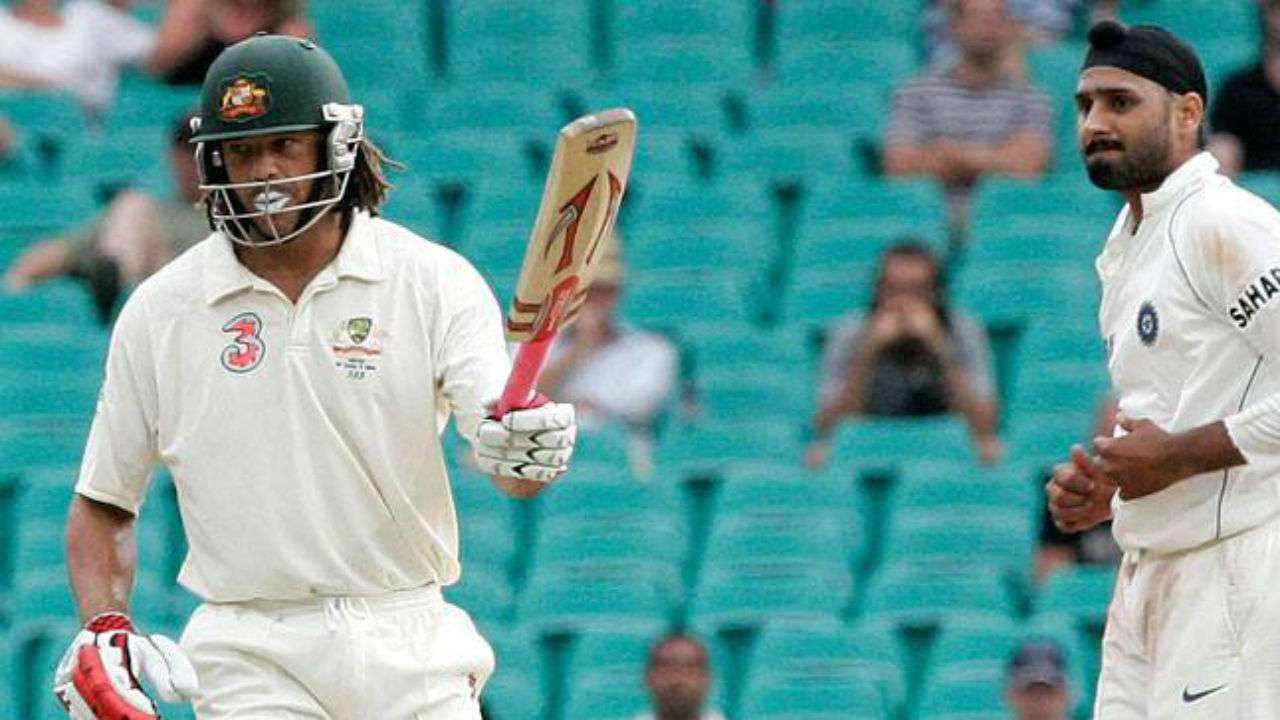 Australian all-rounder Andrew Symonds had a very controversial career. Despite being in the headlines for wrong reasons all the time, Symonds managed to score 3,473 runs in his ODI career at number five. His highest score at this position was 156.

Bangladeshi all-rounder Shakib Al Hasan starred for his team in the 2019 World Cup played in England. He was the highest run-scorer for them, and he holds the same position when it comes to scoring runs at number five in ODIs for Bangladesh. Shakib has five centuries to his name at number five.

Steve Waugh was the best number five batsman for Australia in ODIs. The former Aussie captain is one of the only two batsmen to score over 4,000 runs at this challenging batting position. Waugh remained unbeaten in 25 of the 135 innings that he batted at number five, which shows that he preferred to stay till the end and provide a proper finish. Arjuna Ranatunga struggled to play well in the Indian conditions. Still, he holds the number one position when it comes to scoring runs at number five in ODIs. The former Sri Lankan skipper played 153 innings at this position and amassed 4,675 runs at an average of 38.63. His highest score was 102*, and he could touch the three-figure mark only twice when he came out to bat after Sri Lanka lost three wickets.

The Best XI Of Players Who Love To Sledge Their Opponents

Top 5 Tailenders Who Have Scored The Most Number Of Runs At No. 11