The English bowlers have always been intimidating incarnations with the leather sphere in their hands in the shortest version of the game. Spanning from the aggressive unleash of Andrew Flintoff to the meek smile that housed the lethal swing of the ball from Stuart Broad, they have always been a bête noire for their batting …

The English bowlers have always been intimidating incarnations with the leather sphere in their hands in the shortest version of the game. Spanning from the aggressive unleash of Andrew Flintoff to the meek smile that housed the lethal swing of the ball from Stuart Broad, they have always been a bête noire for their batting counterparts.

The shortest version of the game has snubbed many English greats considering the exerting amount of workload that is needed in a match and has accepted stars who have failed to impress in the longer versions of the game significantly.

We will be looking at five English bowlers who have managed to grab the attention of the world in the shortest format of the game with the highest number of wickets.

A part of 55 T20 international games, Jordan has bowled 1152 deliveries that saw him conceding 1671 runs at the expense of 66 wickets. His best bowling figures until now are 4 for 6. His impressive economy rate in the death overs has also been one of the primary reasons why he is now deemed as an English bowling vanguard. The reformation from being smashed for six sixes in an over by Yuvraj to being one of the leading bowlers for England in the shortest format of the game has been noteworthy. Broad is not an intimidating customer with the ball in the hand like fast bowlers usually should be. However, he is more of a perfection buyer.

From the 56 matches that he has played, he has managed to produce 65 scalps at an astonishing economy rate of 7.62. He is also a death over specialist and his ability to hit the deck hard consistently and ripping the batsmen with those inflicting toe-crushers make him one of the most fearsome bowlers in the world. 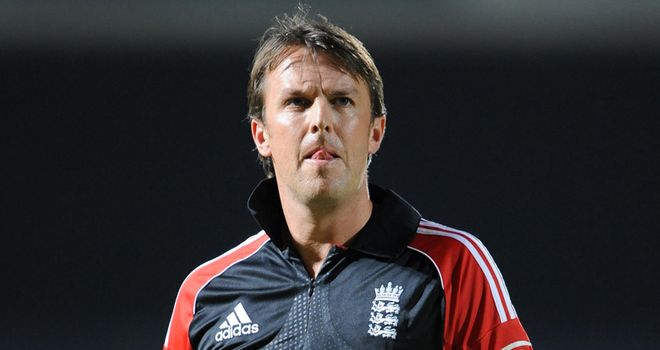 A format of the game which is usually considered to be a graveyard for the bowlers, Chin has been successful in smiting the batsmen with unprecedented sweet chin music. From 39 T20 internationals, Swanny has produced 51 wickets bowling at a magical economy rate of 6.36.

Ideally, his appearance in the middle overs was always a treat for the eyes, as he not only used to wring out crucial miserly overs in the middle but his prowess of bowling regularly in the body of the batsmen, confining them to the crease and not letting them free their arms was a delight for the eyes. 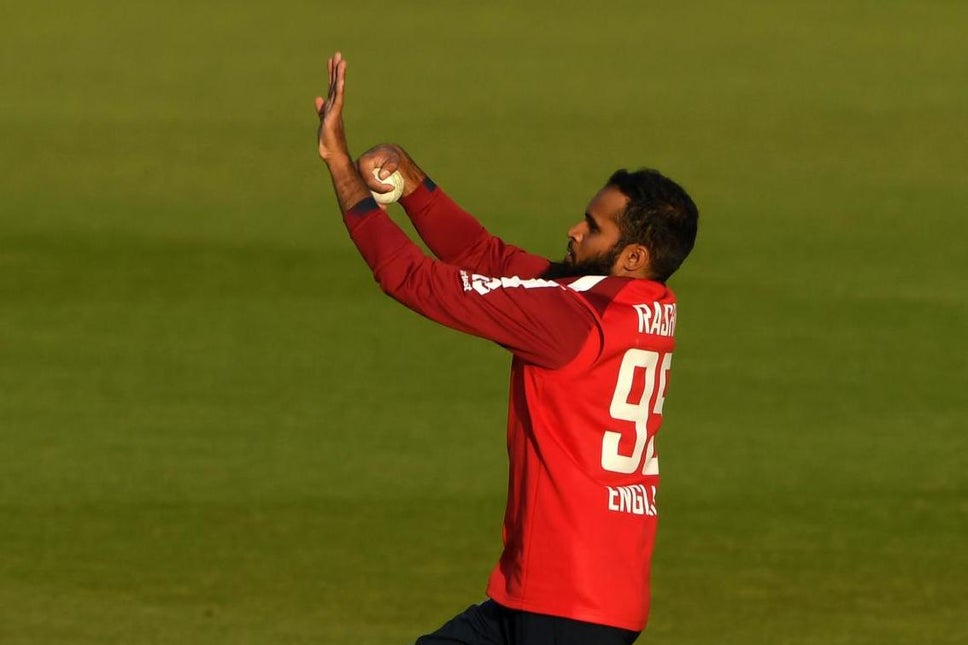 This 32-year-old leggie, Adil Rashid has been a magical appellation, to say the least. A cheeky leg-spinner who has always tempted the batsmen to go for the kill, Rashid’s towering presence in the middle overs in a T20 game was absolutely delectable.

From the 52 games that he has so far been a part of, he has managed to wring out 51 scalps at an economy rate of 7.52 which is considered to be a fine figure in terms of the shortest version of the game. His best bowling figure until date is 3 for 11.

Though he failed to leave a significant impact on the game for a longer period of time, Jade Dernbach set the expectations from himself extremely high. He managed to eke out 39 wickets from 34 T20 internationals at an economy rate of 8.71.

He was a towering fast bowler but wore away way too short due to his flickering dalliance with inconsistency.