In the last couple of years, England have been ruthless when it comes to T20 cricket. It won’t be wrong to say that England have mastered the art of playing T20 cricket. The last time England lost a T20 series was back in 2018 when they suffered 2-1 defeat against India. Since then, they have …

In the last couple of years, England have been ruthless when it comes to T20 cricket. It won’t be wrong to say that England have mastered the art of playing T20 cricket. The last time England lost a T20 series was back in 2018 when they suffered 2-1 defeat against India. Since then, they have won all the series that they took part in.  England won against Sri Lanka, West Indies, New Zealand, South Africa and Australia in the last couple of years in T20 internationals series.

England have been producing some of the finest T20 batsmen. These very batsmen know how to play the shortest format of the game, and they have shown that quite often. Over the years, we have seen some outstanding knocks from numerous batsmen form England T20 side.

In this article, we look at the five highest individual scores for England in T20s:

Alex Hales notched his second-highest T20 score against West Indies in 2012. In pursuit of the 172-run total set by West Indies, Hales gave England a brilliant start despite losing his partner early in the third over. Hales stitched a vital 159-run partnership with Ravi Bopara to help England reach home in 19.4 overs. Alex Hales played an unbeaten knock of 99 runs off just 68 balls, a knock which was laced with 6 fours and 4 sixes.

In the recently concluded third T20I against South Africa, David Malan scored a vital 99-run knock to help England whitewash South Africa 3-0 in the T20 series and extend their winning streak in T20 internationals. After the losing the first wicket early, Jos Buttler and David Malan ensured that England didn’t face any further wicket and helped their side chase down the 191-run total in just 17.4 overs. David Malan played a sensational knock of 99 runs off 47 balls, including 11 fours and 5 sixes.

Luke Wright is the third English batsman who has a score of 99 in T20 internationals. The 6th match of ICC 2012 T20 World Cup against Afghanistan saw Luke Wright play a match-winning knock of 99 runs off 55 balls. He came in the second over of the innings and stayed till the very end. He hit 8 fours and 6 sixes en-route to his 55-ball 99. England won that game by a huge margin of 116 runs. 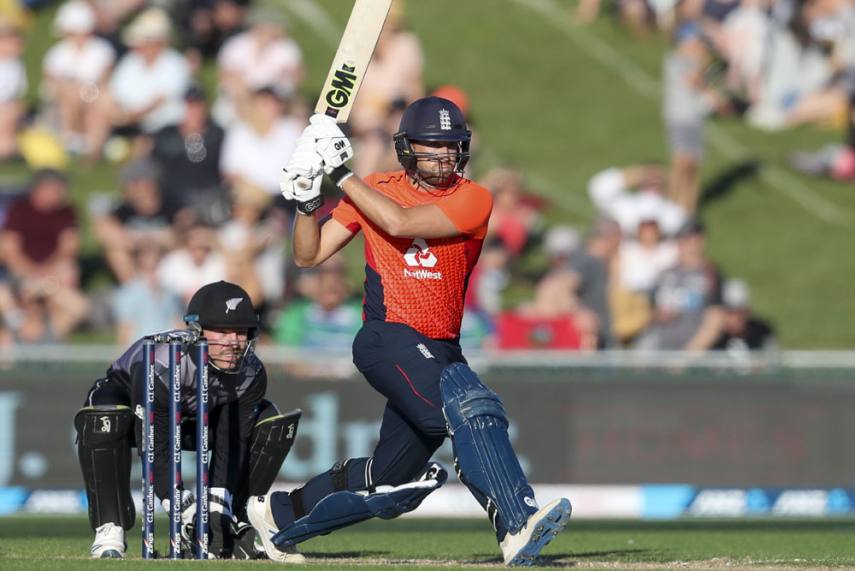 Dawid Malan has the second-highest individual score in T20 internationals for England. He brought up his maiden T20 century in a T20 match against New Zealand in 2019. Coming in at number three, Malan wreaked havoc at McLean Park, Napier.

He scored 103 runs off just 51 deliveries, a knock which was clubbed with 9 fours and 6 sixes. His knock propelled England to a huge 241-run total in the first innings. New Zealand, in reply, fell short of 76 runs. 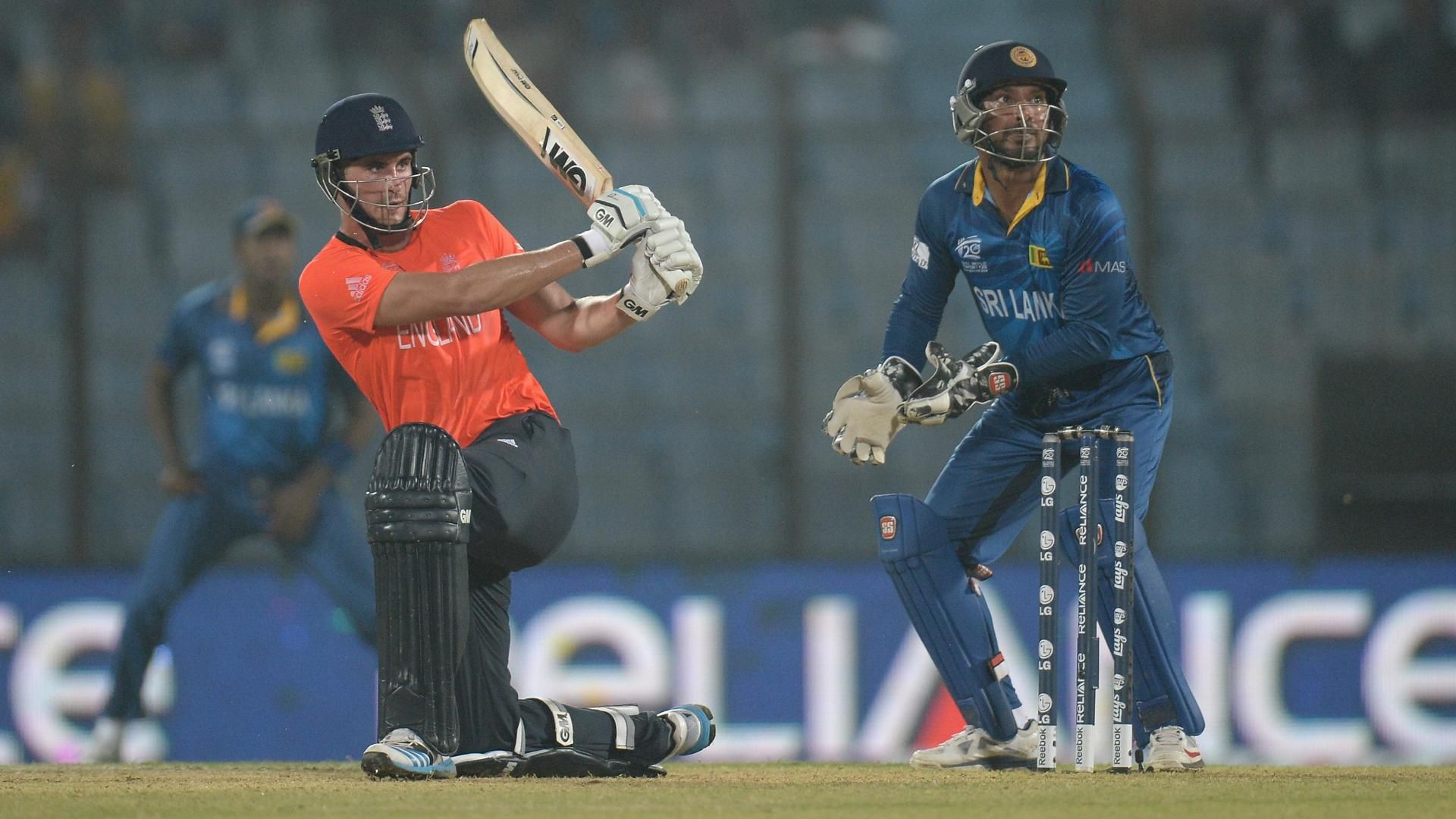 Alex Haled notched his highest individual T20 score against Sri Lanka in ICC 2014 T20 World Cup. Chasing a formidable 189-run total, England were in all sorts of trouble at 0 for 2 in just the first over of the second innings. However, Alex Hales never let England get out of the contest and produced one of the best knocks of all-time in T20 cricket. He hit 11 fours and 6 sixes en-route to an unbeaten 116-run knock off just 64 balls. His knock helped England chase down the total in 19.2 overs.