India must continue with KL Rahul for the opening slot with Rohit Sharma in the T20 Wold Cup 2022.

KL Rahul wasn’t at his phenomenal best in the ongoing Asia Cup and Team India could have used someone better to keep the runs coming in the opening pair. But the sad truth is, if there is someone who is as prolific as himself for Rohit to open the innings with, it will undoubtedly be KL Rahul.

The first and foremost thing about Rahul opening the innings in a T20I is his stability. He doesn’t get into the groove right away and once he has his eyes in, it can be sheer onslaught from thereon. Even though the last couple of IPLs has earned him the infamous nickname of a stat-padder, yet he is indeed a classic cricketer. Here are three reasons why KL should continue opening with Rohit Sharma.

# The alternatives are too weak 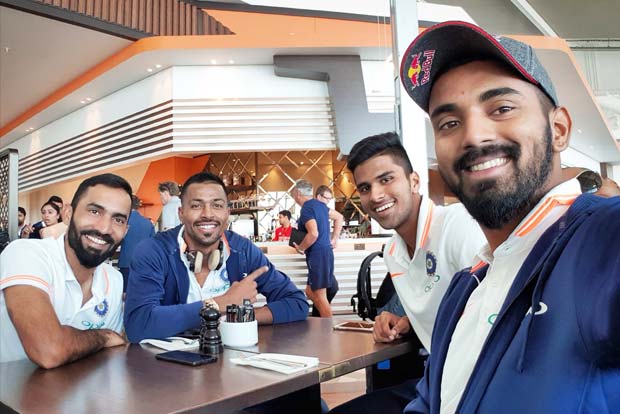 The possible alternatives to KL Rahul are Ruturaj Gaikwad, Ishan Kishan and Shubman Gill unless Kohli steps up. Now Shubman Gill is undoubtedly one of the finest openers that Team India has at the moment but that is in Tests and ODI. Despite his advance for the Gujarat Titans, the selectors weren’t convinced of his hitting prowess and for the moment wants to keep him as a back-up. Gaikwad has struggled a lot and to be a Team India regular he will need at least a couple of decent IPLs. The closest name to this position is that of Ishan Kishan. India is already struggling to pick between Karthik and Pant. Now add to the mix a third wicket-keeper and it is catastrophe. On the contrary, Kishan hasn’t been as fluid as one would want him to be and hence KL Rahul the best possible choice.

#2 Rahul has a wide array of strokes

Despite being a master at the copybook cricket strokes, he can also bring out the unorthodox ones when and wherever required. More importantly, KL Rahul is a fine player of swing, that makes him the perfect man to tread with the early drift on the surfaces and most of the modern cricketing tracks tend to offer early movement that can be tricky for anyone. One may point out that he wasn’t at his peak in Asia Cup but one also needs to understand that he is coming back from a long line of injuries.

#3 Loves to take on challenges 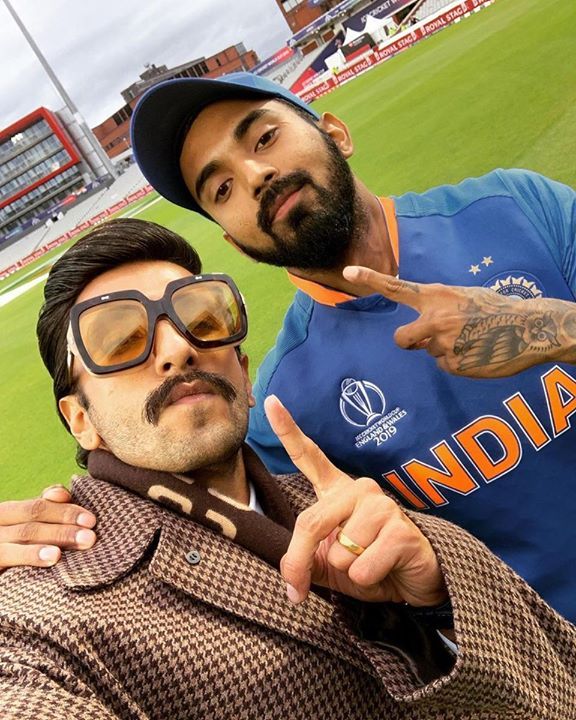 If someone has closely followed the career of KL Rahul, he is a man always hungry for challenges and the bigger the challenge, the more resilient he gets. Time hasn’t been kind to him in recent times but every cricketer has a phase where the falls are more predominant than the rise. With so many bigger challenges coming up, it would be the ideal surrounding for Rahul to step up.