5 players who featured in the 2007 T20 World Cup final also were part of the 2011 World Cup final, for the then captain MS Dhoni liked to keep the same group of players and did his best to keep stability in the dressing room when it comes.

Every player dreams of helping his country win a World Cup, be it T20 or ODI World Cup. In a country like India, it is extremely tough to first get a debut and then to make it into the final 15 of the World Cup squad.

And it is no surprise that a number of players who featured in the 2007 T20 World Cup final also were part of the 2011 World Cup final, for the then captain MS Dhoni liked to keep the same group of players and did his best to keep stability in the dressing room when it comes.

In the 2007 T20 World Cup final, in Johannesburg, Sreesanth leaked 44 runs in 4 overs, with the wicket of Sohail Tanvir, but got his name etched in history for taking the catch of Pakistan’s final wicket - Misbah-ul-Haq- in the last over, off Joginder Sharma, to give India 5-run win in one of the closest finals ever. He remained a regular part of India’s team across formats till 2011. In the 2011 World Cup, he played in only two matches - the tournament opener vs Bangladesh (0/53 in 5 overs) and then an injury to Ashish Nehra before the final made Dhoni play Sreesanth in the final vs Sri Lanka, where he fared disappointingly, 0/52 in 8 overs. Sreesanth never played an ODI after the final.

Harbhajan Singh was India’s premier off-spinner for a long time, including in both these World Cups. He had a bad game vs Pakistan, being smashed for 0/36 in 3 overs - which also meant that Dhoni didn’t call him up to bowl the last over despite his experience and went with Joginder. 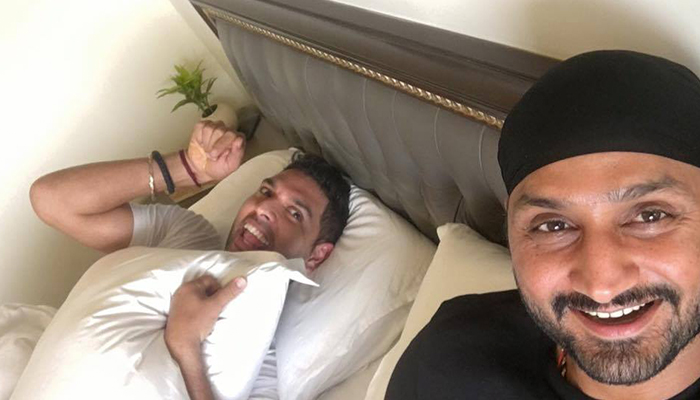 But Harbhajan did well in the 2011 final, returning with figures of 1/50 in 10 overs, scalping the wicket of Sri Lanka opener Dilshan, who was looking dangerous having scored 33 runs.

Gautam Gambhir played two of his career’s best knocks in these two finals: 75 off 54 balls vs Pakistan, scoring almost half of India’s total of 157; 97 off 122 vs Sri Lanka, holding the innings after India lost both openers early in the chase of 275. 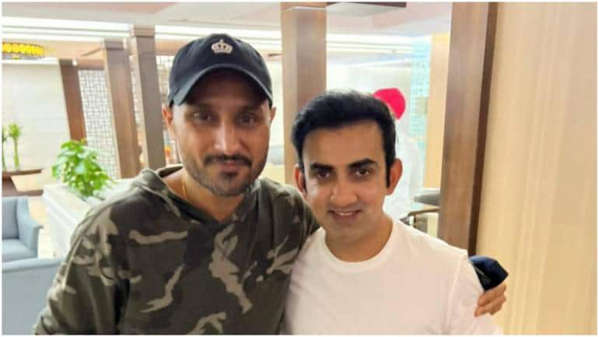 Many of Gambhir’s fans often express frustration that Gambhir wasn’t given the Player of the Match awards in these finals (instead of Irfan Pathan and MS Dhoni) - but Gambhir has always expressed gratitude for winning the World Cups and making a contribution to the team’s victories.

In 2007 T20 WC, the left-hander smashed 148 runs in 5 innings at an astonishing strike rate of 194, including 6 sixes to Stuart Broad; in 2011 WC, Yuvraj scored 362 runs with the help of 4 fifties and a century, along with picking up 15 wickets and was unequivocally voted Player of the Tournament. 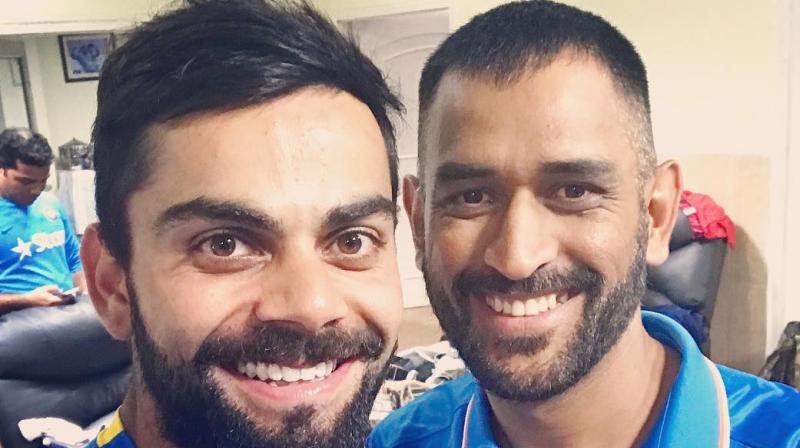 MS Dhoni was given a young, inexperienced group of players and he took them to South Africa and marched them to the title in the 2007 T20 World Cup. In the 2011 World Cup, under the immense pressure of playing at home, Dhoni, after he’d had an underwhelming tournament with the bat, delivered on the night of the final: 91 runs off 79 balls and “finished off in style” with a maximum, sending the entire country raptures.