IND vs AUS: 3 Indian Cricketers Who Need To Perform Well Before The T20 World Cup 2022

IND vs AUS: 3 Indian Cricketers Who Need To Perform Well Before The T20 World Cup 2022

These three Indian cricketer need to lift their game and perform well in the IND vs AUS series, before the all-impotant T20 World Cup 2022.

IND vs AUS: India will be a part of three important T20Is against Australia ahead of their South Africa series that will be followed by the T20 World Cup. However, despite three big tournaments in quick succession doesn’t fix the fact that a few players will have to up their game, considering the magnitude of the frays that they will be a part of.

As we talk about the players who have struggled in recent times, here are five players who will have to batten their hatches, especially considering the looming World Cup that will be needing the most concrete performances from the Men in Blue to put an end to the decade long wait to lift the next world cup. 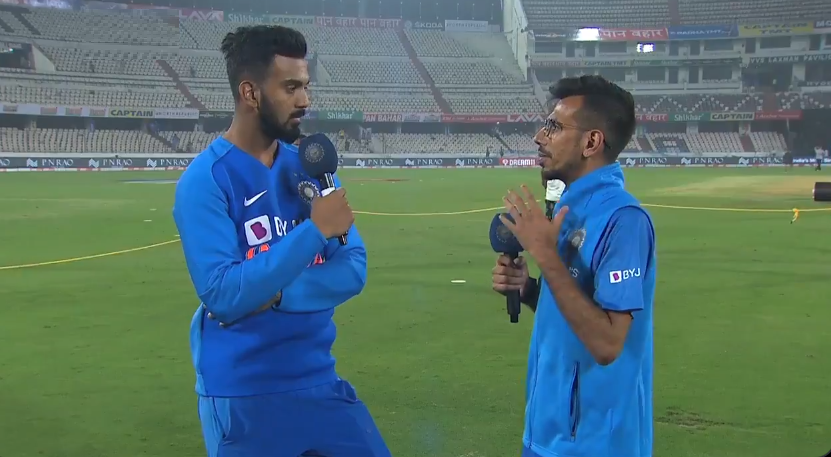 Here are 3 Indian players who needs to better their performances in the IND vs AUS series:

KL Rahul is undoubtedly one of the finest players of the Indian Cricket Team but his recent numbers have been an alarming scene for the Men in Blue and they will be hoping that the Indian opener manages to find his scoring boots in IND vs AUS. He has got off to starts but he has failed to convert them into big knocks. He has also been a misfit in India’s new goo hard approach that has troubled him more. With the 6 matches coming up, India will have to find a solution to arrest Rahul’s decline if the man doesn’t come up with one himself. KL Rahul's form is going to play a crucial role for India in the T20 World Cup 2022.

Despite being a juggernaut of ODIs and Test matches, somehow, Pant’s contributions have been pretty modest in the shortest format of the game. He has run short of the match and situational awareness, that is very important in the shortest format of the game. His shots aren’t brimming with confidence and if he fails to find the right chord, things maybe escalating. IND vs AUS is going to be a very important for Rishabh Pant to get back in form before the T20 World Cup 2022. 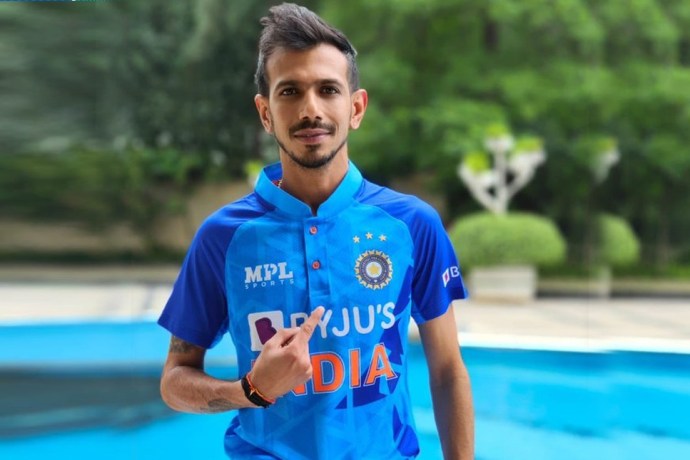 The Indian spinner seemed to be in decent touch against Sri Lanka but the flow of wickets have been pretty questionable for Yuzvendra OChahal. The major reason that he is a part of the Indian cricket team is his ability to claim wickets and if somehow, that entire flow is strangulated then probably India will have look elsewhere to get the important breakthroughs in the middle over.