In less than a month and a half, one of the biggest cricketing extravaganzas will be unfolding ahead of us as the T20 World Cup 2022 is all set to be played Down Under in late October. Keeping in mind the grander scheme of affairs, BCCI announced its team for the cricketing fiesta, hoping to make amends for their earlier crashing out of the 2021 T20 World Cup. 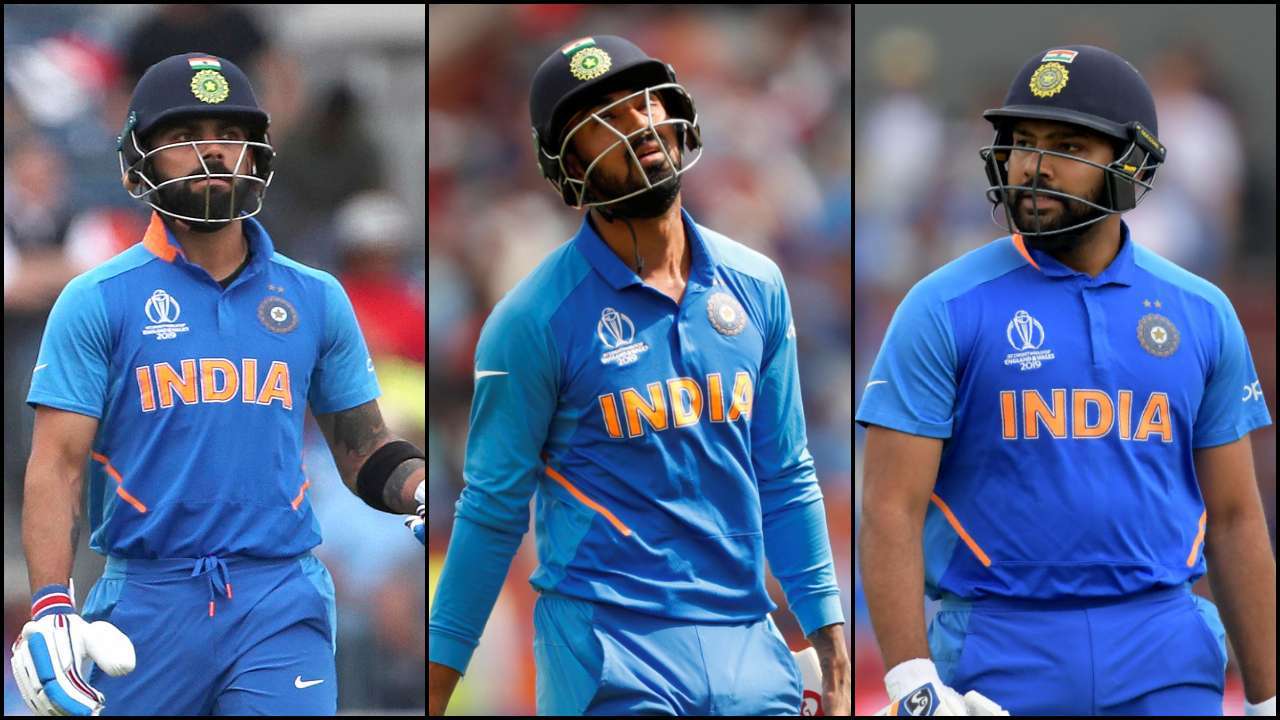 As we talk about the squad, the Men in Blue will be glad to welcome back an in-form Virat Kohli back to their ranks, especially on the back of his 71st T20 century. With all said and done, as the surfaces of Australia are riddled with bounce and swing which can be a real test for the batters in the middle as they will have to pace themselves according to the nasty movement on the surface.

With higher stakes on the line, let’s see how does India team up for the T20 World Cup 2022:

Despite many words and heavy flak, Rahul is slowly getting back in the groove and getting used to the new tempo that Team India has adapted to in the shortest format of the game. With a couple of series ahead of the T20 World Cup 2022, Rahul will be fully prepared to negotiate with the new ball, irrespective of the opposition ahead.

Rohit Sharma recently returned to big scores as he took out the Lankan bowlers in style. He is a fine striker of the ball and most importantly is an exemplary player of the slower delivery. He would make an amazing cut as an opener.

Virat’s return to runs in the recently concluded Asia Cup is a direct indicator of the fact that he is going to lead the showdown for India with the bat in his hands. Needless to say, but he can be easily India’s best bet given the perfect fit for the bouncy Australian surfaces, in the T20 World Cup 2022.

Suryakumar Yadav is an excellent player of the short ball and anything on his ribs would be disappearing to the stands. Now the tracks on Australia , always have a tendency to elevate the ball beyond ordinary heights that usually make batters uncomfortable but this is exactly where Yadav emerges as a menace for Team India.

Hardik Pandya has been a Titan redivivus ever since his return in the IPL. The man has proved to be a vital cog in the Indian plans and the kind of dominion that he has weaved across the ages makes him the perfect man for the T20 World Cup 2022.

Axar Patel will be shouldered with the gigantic onus of filling in the boots of Ravindra Jadeja. He can score a few quick runs for sure but the Australian surfaces aren’t known to be kind to a number 6 or 7 batter. Now given his height, he can be an antidote to something extraordinary that a bowler may attempt in the death.

Dinesh Karthik has fought his way to this stage and will be the righteous choice to finish the innings. He has shown vision and terrific awareness about his surrounding situations. You need some 40-odd runs in the final 15 balls, DK is your man. 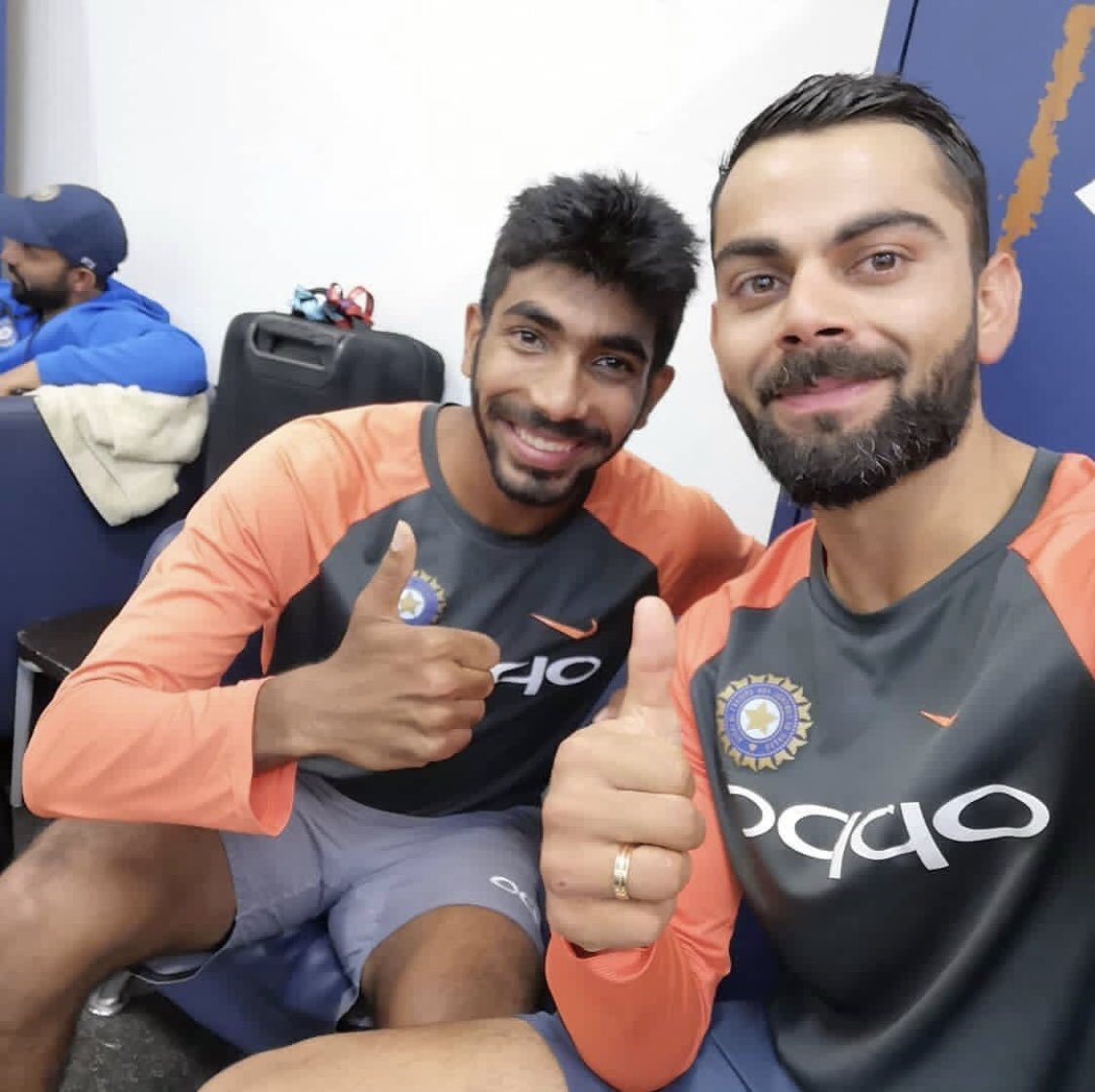 Despite a couple of tough 19 overs from Bhuvi, he still leaked runs only at 6.05 per over and most importantly he bagged 11 wickets that starred a fifer to make him the highest wicket-taker of the tournament. Given the presence of movement on the Australian surfaces, Bhuvi can be a gem for the Indian aspirations in the T20 World Cup 2022.

It was a hard call between Arshdeep and Harshal but the former can steam in easily at 140 plus clicks that makes him a better choice on the bouncy pitches Down Under. He is also known for executing those yorkers perfectly which would be a great help to Jassi.

Yuzvendra Chahal has been a man in form and he would continue to play the role of India’s main wicket-taker. The middle overs would see him coming all guns blazing and Rohit would expect to combine perfectly with Axar in the middle.

Jasprit Bumrah would undoubtedly be Team India’s best hope when they step foot in the T20 World Cup 2022. Movement, bounce and carry, name it and Bumrah has it. His addition to the squad will be a major uplift for the Men in Blue.