India are amongst the favourites for the T20 World Cup 2022. Check out their complete schedule in this post.

T20 World Cup 2022: India suffered an embarrassing, and shocking, group-stage exit at the T20 World Cup 2021 in the UAE, failing to reach the semi-final because of losses to Pakistan and New Zealand.

Rohit Sharma took over and changed the tempo in which India bat now and the team has had a good run so far. In the 7 bilateral T20I series after, India won 6 - vs New Zealand, vs West Indies (twice), vs Sri Lanka, vs England, and vs Ireland - and one was drawn vs South Africa. 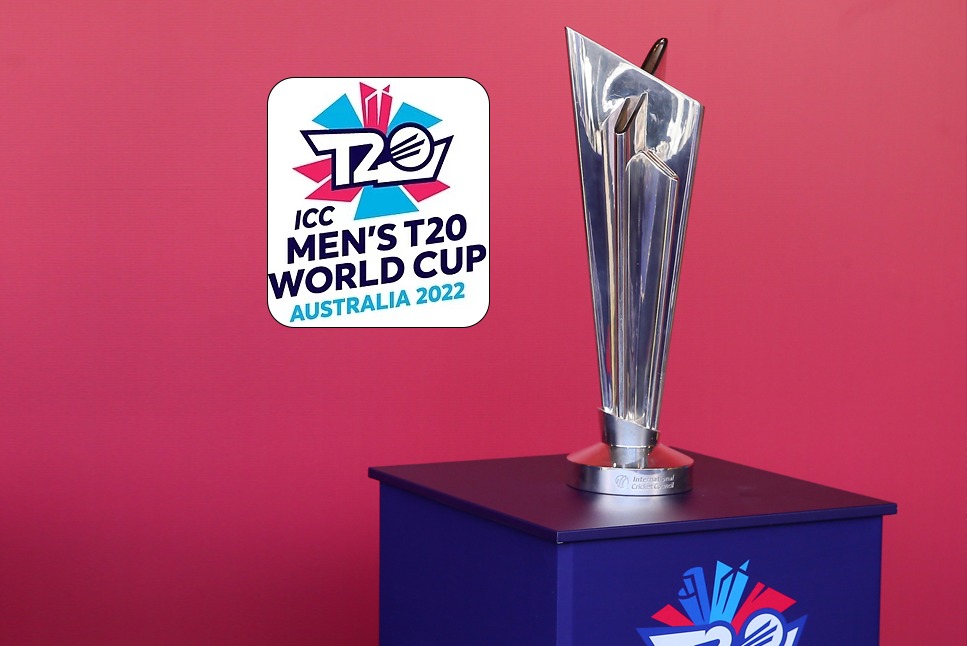 However, they suffered another shock exit at the Asia Cup, failing to reach the final because of losses to Pakistan and Sri Lanka.

Despite India are amongst the favourites for the T20 World Cup 2022. The addition of Dinesh Karthik as the finisher, Arshdeep Singh as the left-arm seamer, and Harshal Patel as the death-overs specialist have bolstered the squad.

Before they fly out to Australia next month, India will host Australia and South Africa for 3-T20I bilateral series each.

At the T20 World Cup, every team that has already qualified for the Super 12 round will play warm-up matches.

India will play two warm-up matches: vs Australia on October 17 and vs New Zealand on October 19.

For the Super 12 round, India are drafted in Group 1 along with Pakistan, South Africa, Bangladesh, and two teams who will qualify from the preliminary round.

Complete Schedule of Indian team for the T20 World Cup 2022:

Before the Super 12 round, the tournament will start on October 16 with the preliminary qualifying round, which also includes two-time champions West Indies, and another former champion and the recently crowned Asia Cup winner, Sri Lanka.

In the preliminary round, 8 teams will compete in two groups of 4 each. Four teams - top two from each group - will proceed to the Super 12, joining the other 8 teams who have already qualified.

In Super 12, the teams are divided into two groups of 6 each, with the top two from each group making it to the semi-final. The final will be played at the MCG on November 13.