Opinion: The Best Middle-Order For India In The&nbsp;T20 World Cup 2022

Opinion: The Best Middle-Order For India In The T20 World Cup 2022

T20 World Cup 2022: In less than a month and a half, one of the biggest cricketing extravaganzas will be unfolding ahead of us as the T20 World Cup 2022 is all set to be played Down Under in late October. Keeping in mind the grander scheme of affairs, BCCI announced its team for the cricketing fiesta, hoping to make amends for their earlier crashing out of the 2021 T20 World Cup.

As we talk about the squad, the Men in Blue will be glad to welcome back an in-form Virat Kohli back to their ranks, especially on the back of his 71st T20 century. With all said and done, as the surfaces of Australia are riddled with bounce and swing which can be a real test for the batters in the middle as they will have to pace themselves according to the nasty movement on the surface.

Here is the best possible middle-order combination for Team India in the upcoming T20 World Cup 2022:

The return of Virat Kohli to runs that saw him finishing as the second-highest run-scorer of the Asia Cup including his 71st century will make him the leader of the middle-order. Coming out to bat at number three, he can control the narrative after getting set and the kind of shots that he has played recently will make him an absolute favourite for the T20 World Cup 2022. 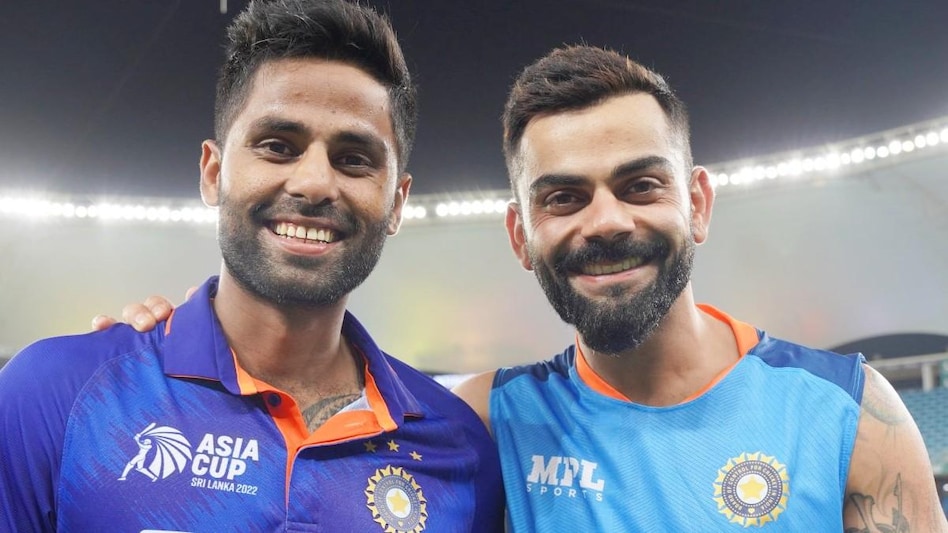 One of the best T20 batters that India has managed to lay hands upon in recent times will be carrying the baton forth for the Men in Blue as the pitches Down Under would be doing their trick, in the T20 World Cup 2022. Surya is known for his wide arsenal and clinical execution of his strokes that make him a big name in the Indian pecking order.

Despite failure in the last couple of games, Hardik Pandya has shown tremendous evolution in the game and the kind of all-round effort that he has excelled in will make him a fierce competitor on the Australian tracks, a known spot for the Indian biffer who has already proven his worth across the ocean.

This is going to be a very tricky choice for Team India in the T20 World Cup 2022. Neither Pant nor Hooda has found themselves in a rich vein of form of late. Axar Patel, on the contrary has outdone himself against West Indies and has shown that he can bat for quite a good deal. With Jadeja out of the equation, Axar may be the likeliest choice amongst the three. 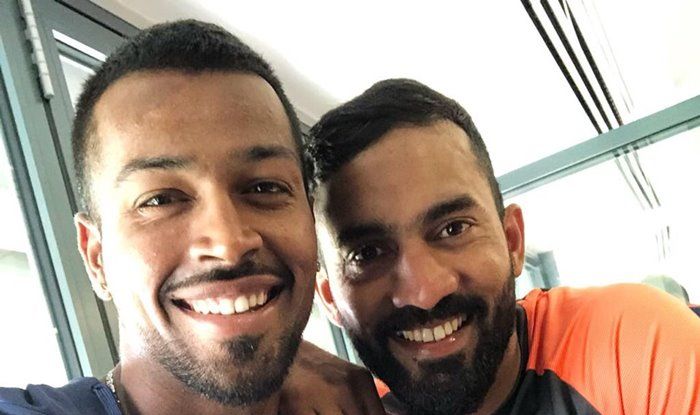 The Finisher Supreme will be returning to a World Cup squad for the first time since 2007. The man has shown exemplary temperament and some classy innings that has elevated him to the hallowed pedestal of a perfect finisher and given his ability to negotiate with short balls, especially on the bouncy pitches of Australia, he would be the perfect fit for the Indian middle-order as the finisher.