Ravindra Jadeja is likely to miss the T20 World Cup 2022 due to an unfortunate injnury.

The Indian team management is now stressing over superstar all-rounder Ravindra Jadeja’s fitness after the southpaw was confirmed to undergo knee surgery. After two matches of the Asia Cup 2022, Jadeja was ruled out of the tournament because of a right knee injury. 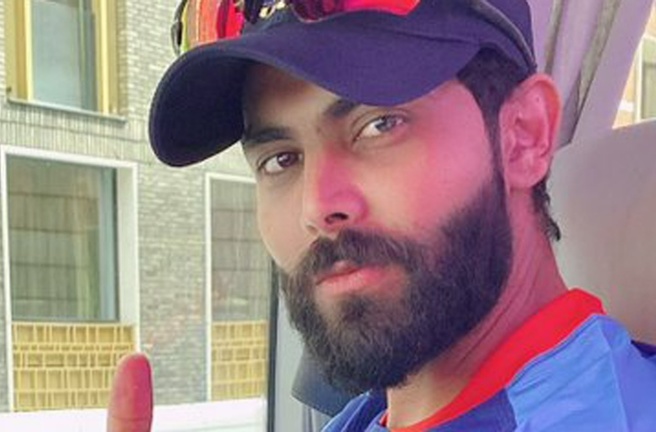 In July as well, he had to miss the ODI series in West Indies owing to the same injury, and now he will have to go under the knife.

While it isn’t confirmed yet, there is a high chance that Jadeja will miss the T20 World Cup 2022 to begin in Australia in mid-October. For that now, India will have to reassess their plan and combination regarding the eleven.

Here are 5 alternatives who can slot in the XI in place of Ravindra Jadeja:

Axar Patel has been Ravindra Jadeja’s like-for-like backup across formats for the past few years; he’s now been added to the Asia Cup squad. And if Jadeja is ruled out of the T20 WC, Axar will find a place in the Indian squad. 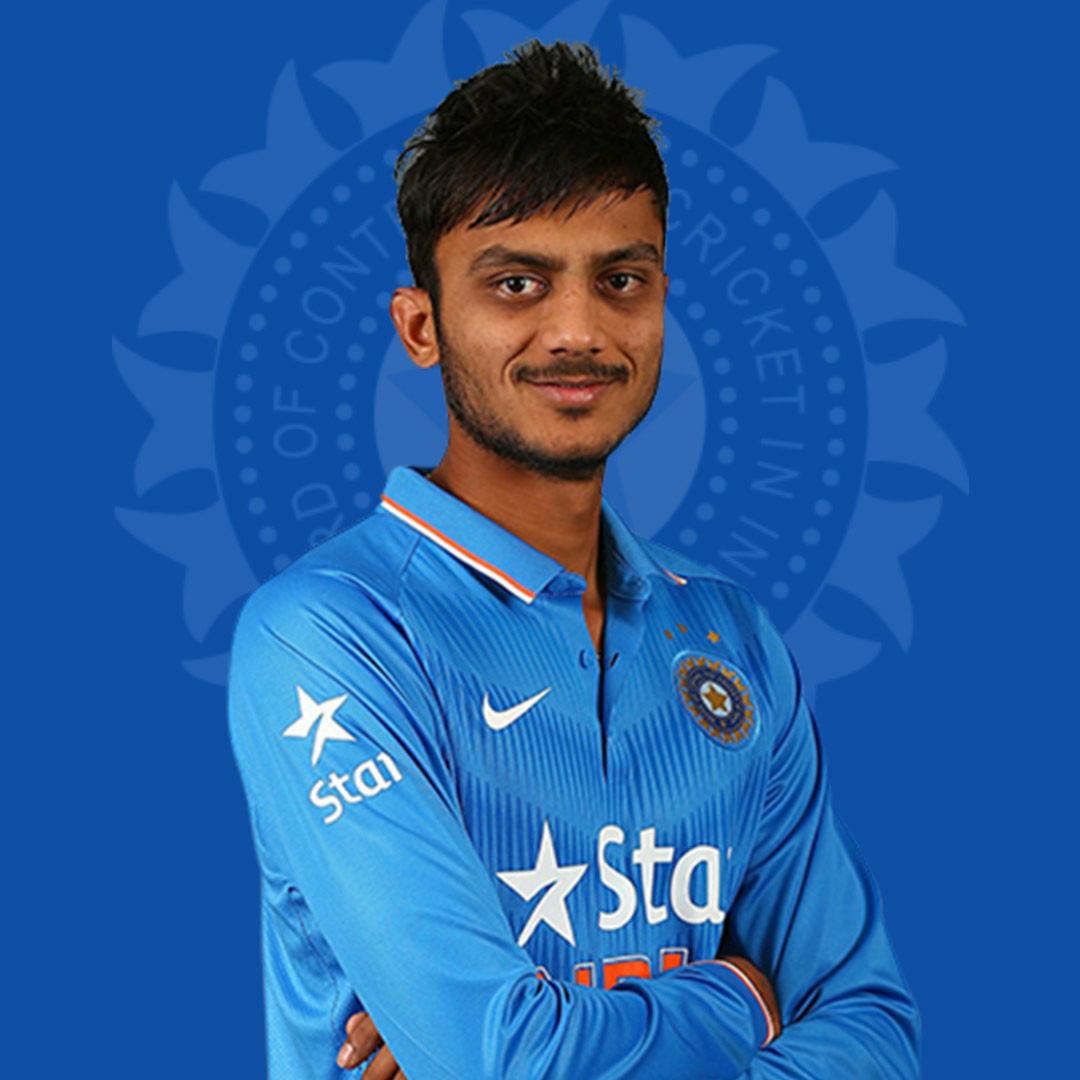 While Axar has presented his case strongly in white-ball cricket in recent months to get into the eleven in Jadeja’s absence, the concern is that Jadeja is a batting all-rounder but Axar is more of a bowling all-rounder. Getting into India’s best eleven for Axar Patel will depend on India having batting strength till number 7 and Axar could easily slot in at 8, but that would then mean one less bowler.

Ravichandran Ashwin provides a decent alternative to Ravindra Jadeja, even though they both turn the ball in opposite directions.

He’s been superb with the ball since returning to Team India last year: he’s snapped up 12 wickets in 8 T20Is while conceding miserly at only 5.78. Ashwin’s batting was one of the talking points in the https://thecricketlounge.com/ipl-news-updates-stats IPL 2022; this year, he’s struck 214 runs at a strike rate of 142, including a maiden IPL fifty.

With his experienced and shrewdness, Ashwin is adept at bowling in powerplay also and even on flat tracks.

Given the T20 World Cup 2022 in Australia, India are unlikely to go in with three spinners. So they may as well have already thought of including Deepak Chahar in the setup; Chahar made his return to international cricket after an almost a 6-month injury layoff. After an impressive show on return in Zimbabwe, he was named as a standby player for Asia Cup 2022.

There is no doubt about Chahar’s new ball bowling quality, and it is his batting that has made him a handsome choice for the selectors. 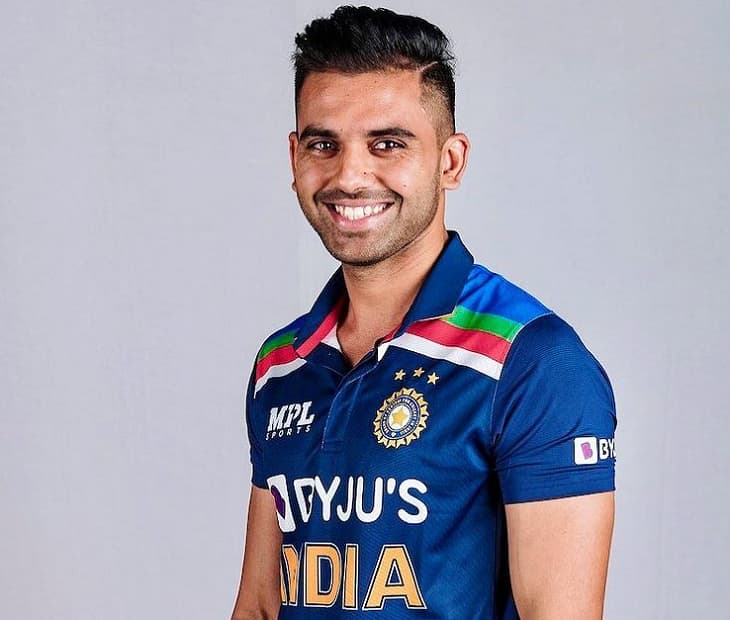 With the bat, Chahar has two fifties in 6 ODI innings, his strike rate of 101 making it more impressive. In T20s cricket, he has a strike rate of 130 and hits the ball a long way. India haven’t had many pacers who can bat as good as Deepak Chahar and add batting depth.

After Ravindra Jadeja was ruled out of the rest of the Asia Cup, India had no hesitations in giving Deepak Hooda a game, which indicates the faith the management has in both Hooda’s batting and his handy part-time off-spin. 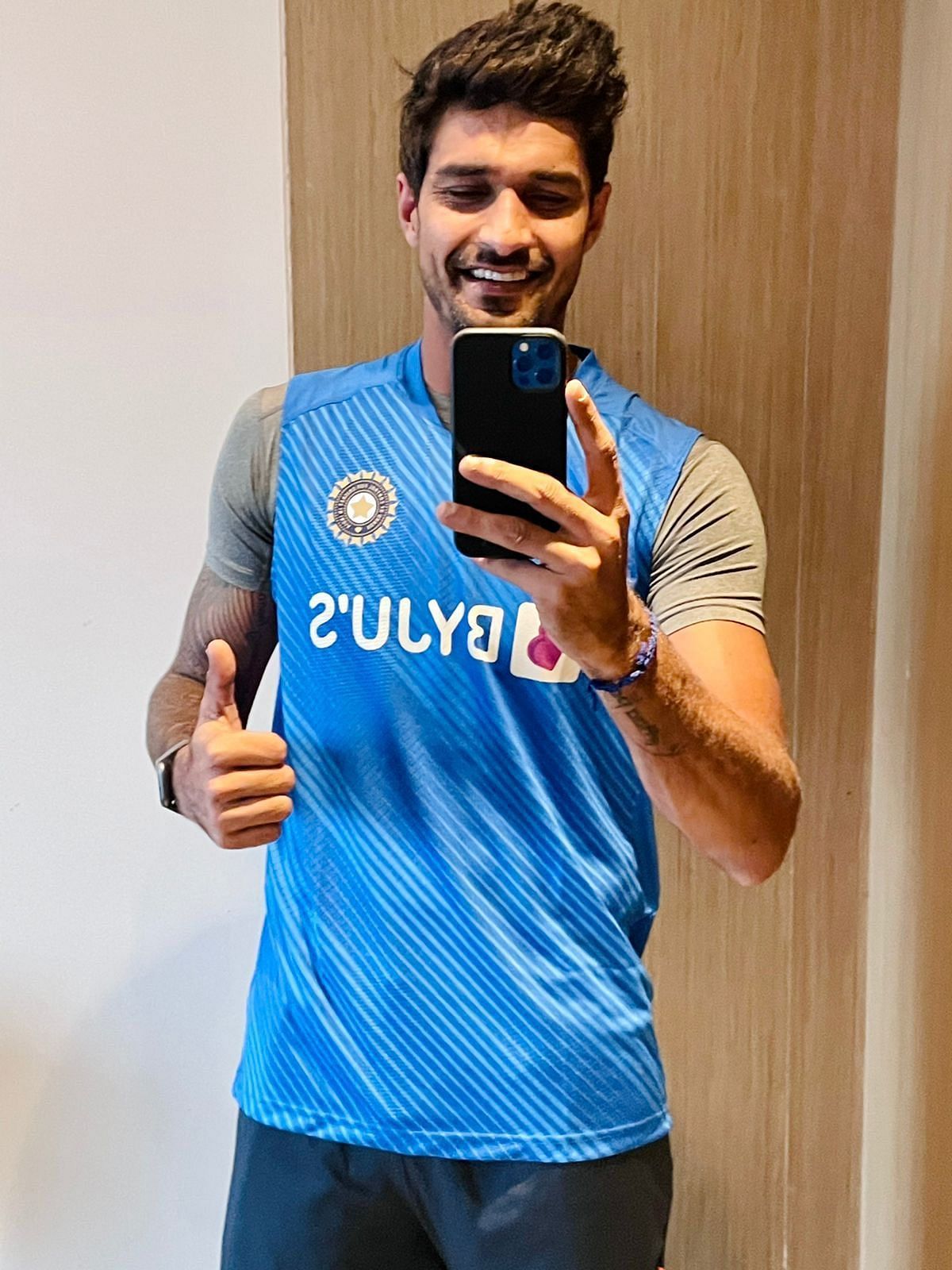 Like Jadeja, Hooda can become India’s fifth bowler along with Hardik Pandya and give an over or two when there is a left-handed batsman at the crease. His batting has been more than impressive this year: in T20s in 2022, Hooda averages 38 and has a strike rate of 145 across 26 matches this year.

With a similar role to Jadeja - that of a batting all-rounder - Hooda seems the perfect replacement in the eleven.

Krunal Pandya could be a wild-card entry in India’s squad - or in the reserves - should Jadeja be ruled out of the T20 World Cup 2022. A former Mumbai Indians stalwart, Krunal has played 19 T20Is for India wherein he’s taken 15 wickets with the bat and averages 24 with the bat. This year in the IPL 2022, Pandya had a good season with Lucknow Super Giants, scoring 183 runs while batting mostly lower down the order and picking up 10 wickets at a brilliant economy rate of 6.9. Being a left-handed batting all-rounder, Krunal could be on selectors’ radar as backups for Jadeja and Axar.