Team India is under a lot of pressure after loisng to Sri Lanka in a must-win game in the Asia Cup 2022. Now, the onus is on Rohit Sharma and Rahul Dravid to stop their experimentaion process and finalise their top 15 players.

T20 World Cup 2022: The discontent was palpable in the Indian campa as they crashed out of the Asia Cup after Pakistan managed to secure a thrilling win against Afghanistan from the sheer jaws of defeat. Well, this is not for the first time that Team India was seen relying on the fortunes of other contests. This happened in the World Cup too and there was hardly any response from the Indian management. 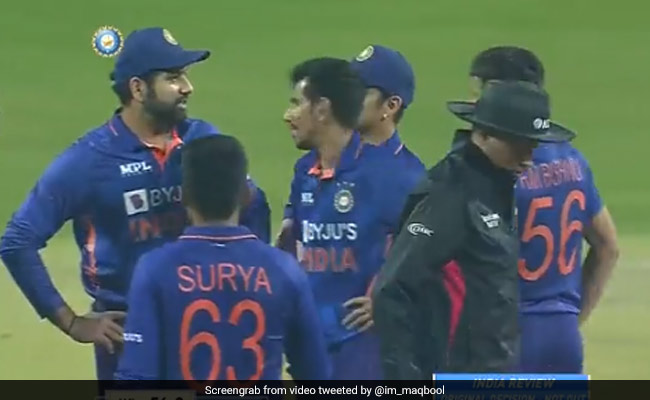 Coming to the Asia Cup, there were no changes either as the Men in Blue couldn’t find a way past Pakistan in the Super Four and slumped down to Sri Lanka in the following encounter, albeit in close contention. What does matter is where did the team exactly go wrong? The answer is for everyone to see and that is over-experimentation. The team management had no idea whatsoever that whom to replace, how to replace and whom to replace with and the result was nothing short of a diabolical fiasco.

Here are five reasons why India needs to stop experimenting ahead of the T20 World Cup 2022:

#1 Destabilizes the balance in the side 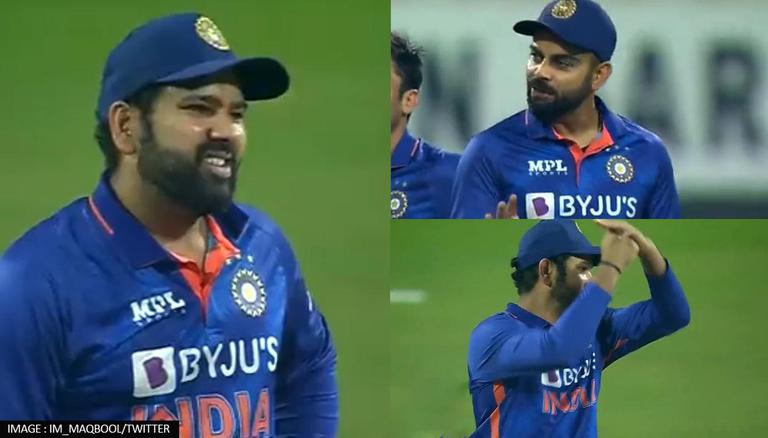 Continuous experimentations start making a team question itself about its basic balance. A fundamental fact about a cricket team is how it faces different situations, different opponents and most importantly different challenges. However, if you keep on experimenting, the team itself doesn’t know who’s next. So instead of exterior challenges what does happen is that the team itself becomes the biggest challenge. Now with new players coming and going, the team itself isn’t sure of what are each other’s strengths and how to respond to a particular situation. Well, the answer is blowing in the wind.

#2 Creates a negative impact on the core set of players

With time every cricket team sets into a certain groove. Disruption needs to happen to the ones facing it. Sadly, the more you experiment, you disrupt the motion of the team itself. It is like a wheel rolling. You either replace one part at a time and start pushing it. It would keep on rolling smoothly for the better or you take out one spoke at a time, replace it with another which is altogether of different mettle and expect it to be slick, well, you know the consequences.

#3 Different approaches to the same situation

As the players keep on getting rotated, a situation that probably would have given more experience to an individual is no longer creating a similar impact. It is completely taking away the experience from someone else and what follows is more than one individual trying to crack a similar problem in different ways. Sadly, we haven’t got a thousand years to know which one is the best. It is on the spot and needs to be swift. Hence, the varying approaches are backfiring. The desire to bring in better players is totally understandable but once you start experimenting you drop one player to accommodate the other. Now the confidence that he gained from a couple of good games, he won’t be carrying forward the same. A prime example is Dinesh Karthik. The man was in terrific form and by the time Pant came in, he had to be axed and the southpaw had no answer whatsoever.

With so many experiments, the upcoming generation of cricketers stays constantly under the pressure of delivering gilt-edged results and cricket is not played in that way. One needs to understand that there are various verticals to the same and one has to adjust accordingly so that the time can be given for one to settle down. Maybe it's time that Team India kept the experimentation for their List A side and when it comes to the main squad, let the prime players take the charge.