Check out this list of top 5 richest Indian cricketers from the T20 World Cup 2022 squad.

Team India will set off for Australia soon with one and only one ambition: to win their second T20 World Cup trophy, and first since the inaugural edition in 2007, when MS Dhoni marched a mostly young brigade to the title.

India have Pakistan, South Africa, Bangladesh and two other teams who will qualify from the qualifying round in their Super 12 group.

The BCCI has announced a 15-man squad, plus four reserves, for the tournament that will kick off on October 16 in Australia. 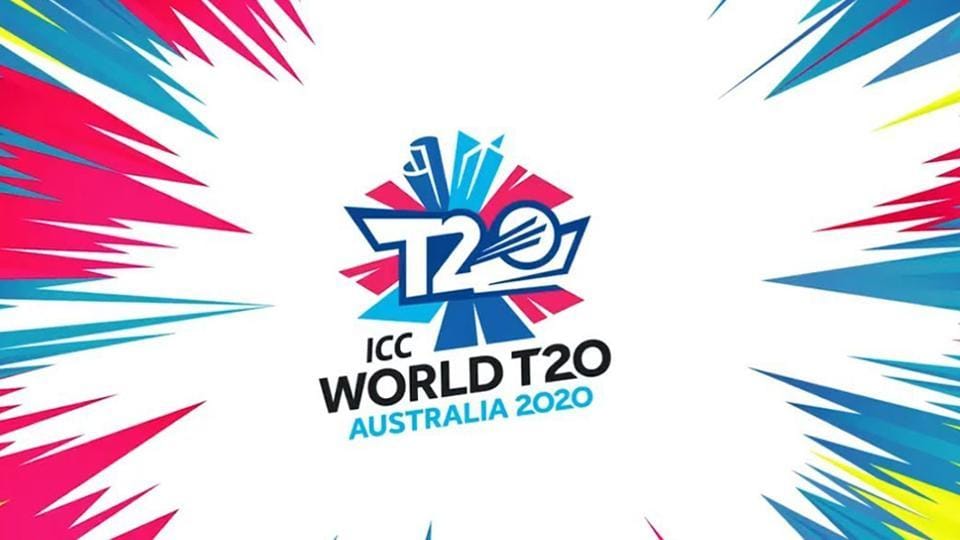 Indian cricketers are known to be the richest in the world. Apart from their high salaries from the BCCI central contracts and IPL contracts, Indian cricketers get handsome amounts from brand endorsements and advertisements.

Here are the 5 richest Indian players from the T20 World Cup 2022 squad:

With 213 million followers, former India skipper Virat Kohli is the most followed Indian celebrity on Instagram. Kohli, who is one of the only three players in the BCCI A+ contract category, is also in the top three earners from the IPL ever having played all the 15 seasons and bagging big paychecks from RCB.

According to caknowledge.com, Virat Kohli's net worth was estimated to be a whopping $115 Million (Rs 892 Crore) in 2022. Kohli is also the co-owner of FC Goa in the Indian Super League (ISL). He’s the ambassador of several brands from across fields and also owns the Wrogn brand.

Kohli is coming off a strong comeback in Asia Cup 2022: he finished the tournament with 276 runs in 5 innings - just 5 runs behind Rizwan who played one innings more - with the help of 2 fifties and his maiden T20I century - the century that broke the 1020 days wait of his 71st international ton.

Elevated to India’s captaincy, Rohit Sharma, the five-time IPL winning skipper with MI, will want to end India’s long wait for a world title. Sharma, whose form with the bat has been topsy-turvy this year, has his net worth calculated at $24 million (Rs. 180 Crore INR) in 2022.

Amongst his most valuable assets, Rohit's house in Mumbai alone is worth 30 crores! His income has been on a steady increase given his success with MI and now after becoming the captain of the national side.

India’s senior-most spinner in the T20 World Cup 2022, R Ashwin is set for another T20 World Cup, and likely his last to be. The 36-year-old returned to India’s T20 squad last year and has been brilliant since then: in his last 10 T20Is, he’s picked up 14 wickets and bowled at an economy of 6.1.

A revered personality known for his shrewdness, Ashwin has been playing the IPL for the past dozen years and has regularly been seen in advertisements and with marquee brands. Ashwin’s net worth is estimated to be around $14 Million (INR 110 crore) in 2022.

One of India’s fashion and youth icons, Hardik Pandya is a walking brand in itself. Known for his hard-hitting and all-round skills on the field, Pandya bosses his status off the field with both swagger and charm.

The Baroda cricketer’s net worth, as noted by caknowledge.com, is $10 Million (Rs. 77 Crore). This is only set to increase rapidly after Pandya propelled Gujarat Titans to the IPL 2022 title, and is a key figure in India’s white-ball teams.

Pandya’s role is going to be crucial in Team India in the T20 World Cup 2022, especially after the injury to Ravindra Jadeja. He’s been in a dream form this year since returning from a back injury, and India will hope that their MVP continues to perform well in Australia.

KL Rahul is one of the only two players - after Virat Kohli - who’s ever been signed for 17 crore in the IPL. The Lucknow Super Giants skipper is a highly paid celebrity by brands given his stylish physique and calm personality that has garnered him millions of fans across the country..

A dashing opener and India’s vice-captain, KL Rahul’s net worth is estimated to be $10 Million (INR 75 crore) in 2022, which is expected to grow steeply in the coming years.

After finishing as the second-highest run-scorer in the IPL 2022, Rahul missed two months of action due to injury and covid. He did well in the latter part of the Asia Cup and will come in the T20 WC with confidence.