India finished on top of Group 2 and will meet the second-placed team from Group 1: England. New Zealand was the first team to enter the semis and they will meet Pakistan in the first semi-final.

The preliminary qualifying round and Super 12 made this perhaps the most exciting of all T20 World Cups, especially the number of upsets and surprising results, none least than the Netherlands defeating South Africa to stop the Protea from reaching the semis.

In this article, we name our best XI of the T20 World Cup 2022 from the two group rounds:

Netherlands opener Max O’Dowd made a name for himself at the global event. The right-handed opener was crucial for the Netherlands winning 2 out of 3 games in the qualifying round and 2 out of 5 - wins of Zimbabwe and South Africa - in the Super 12, scoring 52 and 29 in the last two victories. O’Dowd is the second-leading run-scorer of the tournament before the semis, and the highest among openers with 242 runs at an average of 34 having raised 2 half-centuries.

Kusal Mendis is the fourth-highest scorer in the tournament. The Sri Lankan opener finished with 223 runs at an average of 31 and strike rate of 142 and also notched up 2 fifties. 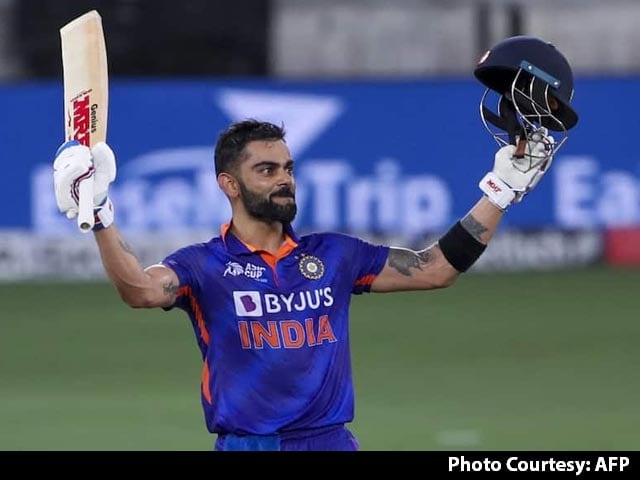 The form of Virat Kohli and Suryakumar Yadav is the main reason why India are a strong contender for the title. The duo has been in surreal touch in the tournament: Kohli tops the charts currently with 246 runs with 3 half-centuries in 5 innings, including the incredible 82* vs Pakistan; incredible has been Suryakumar’s belligerence: the third-highest scorer has smashed 225 runs at a phenomenal strike rate of 193.

Glenn Phillips is one of the keys and consistent batters in the New Zealand line-up. He stepped up big time when he notched a century vs Sri Lanka before thumping 62 off 36 vs England. Phillips has scored his 195 runs in 4 innings in the T20 WC 2022 at a terrific strike rate of 163.

Despite Zimbabwe not qualifying for the semis, Sikandar Raza has made a strong claim to finish as the Player of the Tournament: the veteran finished the tournament with 219 runs scored at a strike rate of 147 along with taking 10 wickets at an economy of 6.5. Raza has had a dream year in international cricket in 2022 and was at the forefront of Zimbabwe’s success in the tournament.

Apart from taking 10 wickets and keeping a tight economy of 6.22, Pakistan’s Shadab Khan whacked 52(22) against South Africa in a must-win game keeping Pakistan alive. Going forward in the semi-final vs New Zealand, Shadab will be key for Pakistan in Sydney.

Wanindu Hasaranga was the top wicket-taker in last year’s T20 WC in the UAE. And now he’s proven that he could do it in Australia as well: Hasaranga is currently the leading wicket-taker in the T20 WC 2022 with 15 wickets in 8 matches and conceded 6.41 runs per over.

Sam Curran’s role has changed in the England team - from being a new-ball bowler to now a death-overs one - and he’s so far done exceedingly well: out of his 10 wickets in the tournament so far, 7 have come in the death-overs where he has a splendid economy of less than 5!

Mark Wood has enjoyed the bounce and pace of the Australian pitches and has taken 9 wickets at an average of 12; we have gone with Wood over Nortje because we feel Wood has taken more impactful wickets than the South African paceman.

Arshdeep Singh has emerged as one of the few bowlers who have excelled with both the new ball and in the death overs. Singh has perfectly filled the void of Jasprit Bumrah, taking 10 wickets at an economy of 7.83.