In this post, we have listed top 4 all-roudners in the T20 World Cup 2022. India's Hardik Pandya occupies the first place.

The T20 World Cup 2022 is around the corner; the last one in the UAE finished less than 12 months ago, and the next one, in Australia, is less than a month away.

Australia, who won the event last year for the first time, are once again firm favourites, and could become the first team in the history to defend their world title, in the T20 World Cup 2022.

We talk about the best all-rounders that will take the field in the T20 World Cup 2022, Down Under next month. All-rounders are of utmost importance in white-ball cricket. For they provide the much-needed depth in either the batting or bowling departments; the balance in the side; act as the bridge between batters and bowlers.

Here are the top 4 all-rounders in the world who will glitter the T20 World Cup 2022: After a dismal T20 World Cup 2021 in the UAE, Hardik Pandya are bounced back like a boss this year. First, he led Gujarat Titans to the IPL 2022 title and stormed back in the Indian team, almost single-handedly downing teams like England and Pakistan.

Pandya’s return has offered a great balance to the Indian team, one which they lacked last year. And even though, Hardik Pandya can’t be a fifth bowler in all games - as proved in the Asia Cup losses - the 28-year-old has shown that he’s a match-winner with the ball and can be reliable most of the time. 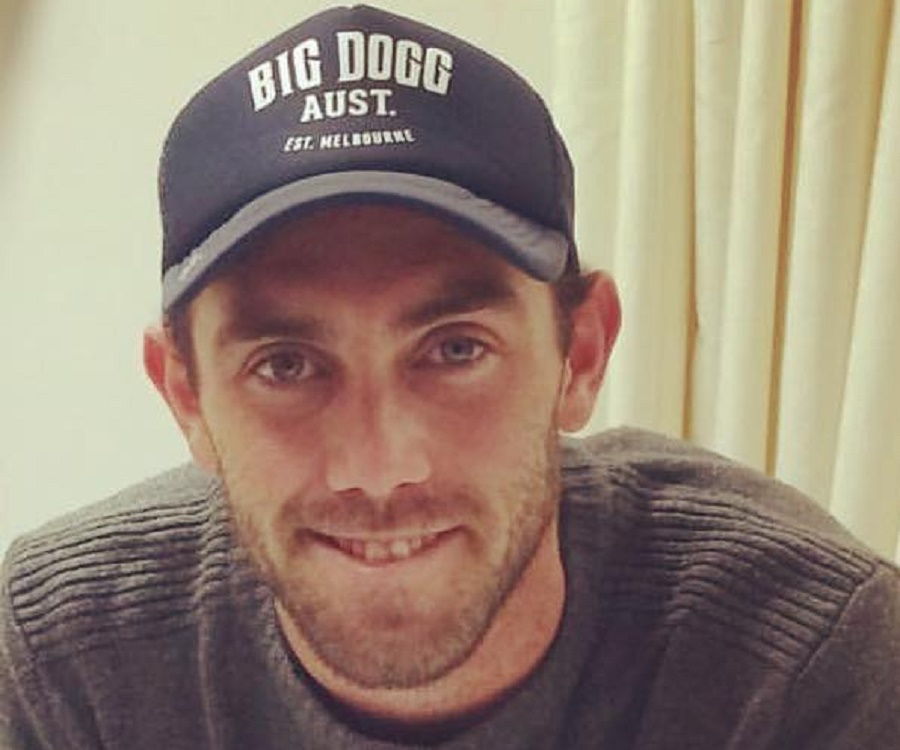 Glenn Maxwell has become a regular bowler now, reliable to provide 2 overs, at times even more, to his teams - whether Australia or in franchise leagues. He’s almost always used by Australia for an over in the powerplay, more if there’s a left-hander at the crease.

This has elevated his status from a batsman who’d bowl part-time to a proper all-rounder now. In the 22 innings he’s bowled in T20s this year, Maxwell has struck 13 times, and has bowled at a terrific economy of 6.76.

In batting, Glenn Maxwell remains amongst the world’s most destructive batters. In death overs this year, the right-hander has clattered runs at a strike rate of 233! 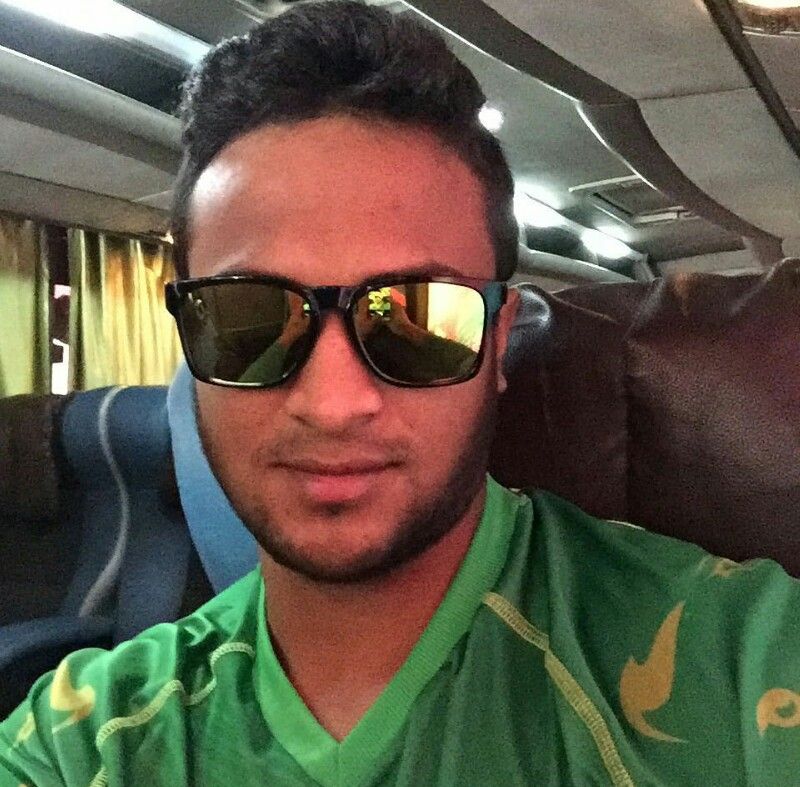 The testament to Shakib Al Hasan’s greatness and his elite skill set is that after returning from his one-year ban in 2021, the Bangladeshi all-rounder has reclaimed his number 1 all-rounder ranking in quick time.

And even though Bangladesh as a team has struggled, their superstar all-rounder has continued to drag them on his back: since the start of last year, in 25 T20Is, Shakib has scored close to 500 runs and has taken 30 wickets.

In the time of need and dire state, the Bangladeshi selectors turned to Shakib once again to lead the side, naming him the captain for the Asia Cup, replacing Mahmudullah only a couple of months before the T20 World Cup. 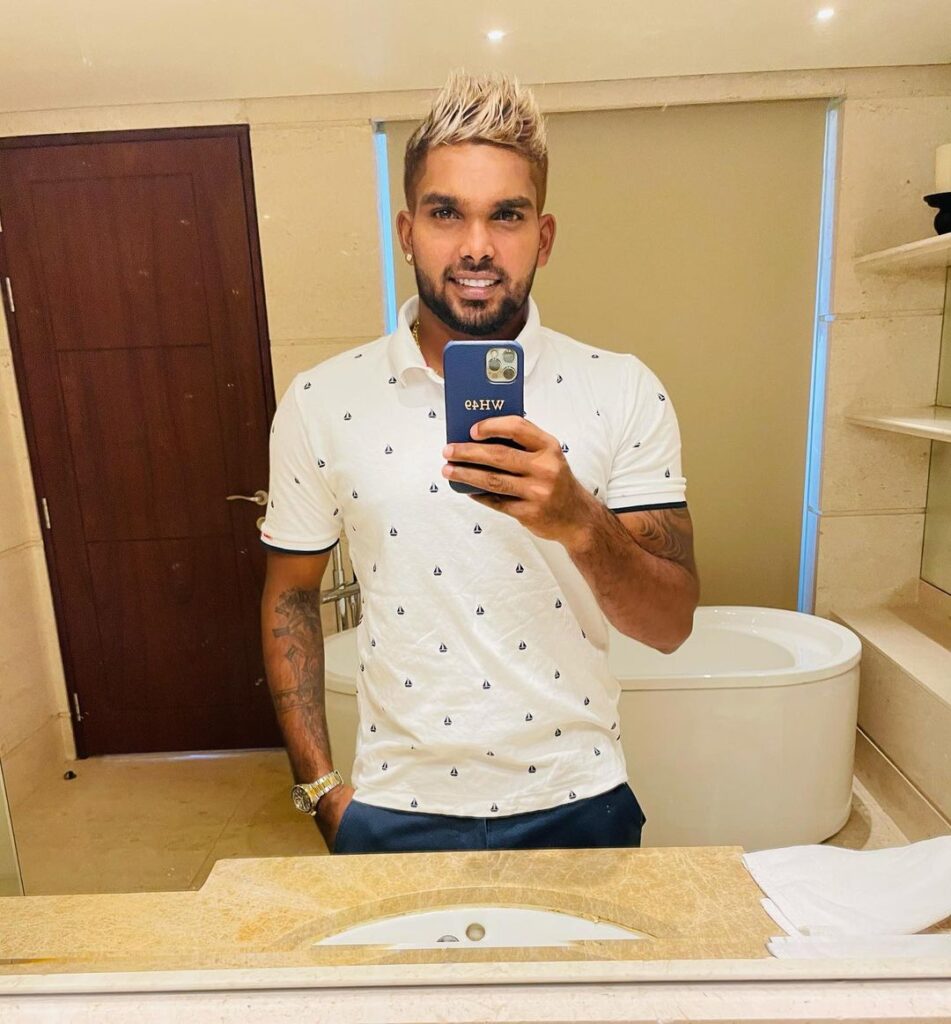 More of a bowling all-rounder, Hasaranga recently showed he’s much capable of not only scoring, but scoring quickly: in the Asia Cup final, against a famed Pakistan bowling unit, with Sri Lanka 58/5, Hasaranga launched a counter-attack scoring 36 runs off 21 balls, before he ran through the Pakistani middle-order with three wickets in a single over!

At the top of his game, Hasaranga was the leading wicket-taker in last year’s T20 WC in the UAE with 16 scalps at a stunning average of just 9. And even though the conditions in Australia are not best suited for spinners, being a leg-spinner, Hasaranga has tricks ups his sleeve and he will also enjoy bowling to the boundaries in Australia.