Will Ravindra Jadeja Play In The T20 World Cup 2022? We Have The Answer

Will Ravindra Jadeja Play In The T20 World Cup 2022? We Have The Answer

Rahul Dravid said that Ravindra Jadeja is under the assessment of the medical team, and a call on his participation in the event in Australia will be taken later on.

One of the key components of Team India, Ravindra Jadeja has been ruled out of the ongoing Asia Cup 2022 as his right knee injury flared up once again prior to the Super 4 game against Pakistan. It has also been confirmed that Jadeja will undergo surgery which will keep him out for a longer period of time.

Axar Patel, who had been in the standbys, was drafted into the squad for the rest of the tournament. 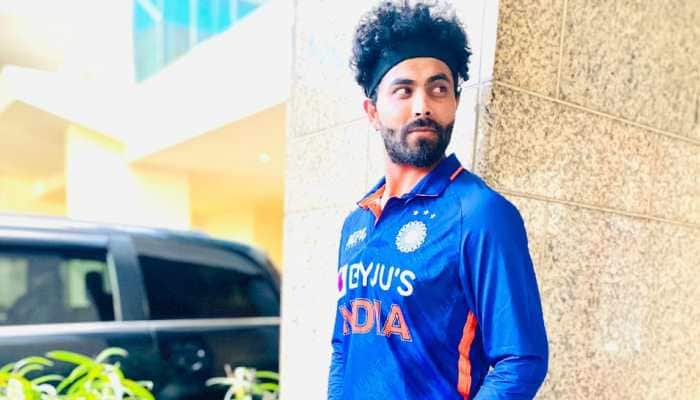 Ravindra Jadeja is set to go under the knife on his injured right knee. This has now got the Indian fans worried and speculating about his availability for the T20 World Cup, to kick-off in October in Australia.

Earlier this week, India head coach Rahul Dravid was asked about Jadeja’s fitness and whether he’ll be able to play in the T20 World Cup 2022.

Resisting to give away any big comment, Dravid said that Ravindra Jadeja is under the assessment of the medical team, and a call on his participation in the event in Australia will be taken later on.

“Jadeja has injured his knee; he is obviously ruled out of the Asia Cup. He is under the care of the medical team, he is going to see the doctors, see the experts. The World Cup is still a fair bit away, and we don’t want to jump to any conclusions and rule him out or rule him in. We’ll see how it goes,” Rahul Dravid said.

“Injuries are a part of the sport; it is part of our job to try to manage them. A lot will depend on rehab and the severity of the injury. I don’t want to rule him out or don’t want to make too many comments until we have a much clearer picture and a better idea, especially because the World Cup is six or seven weeks away from now.” 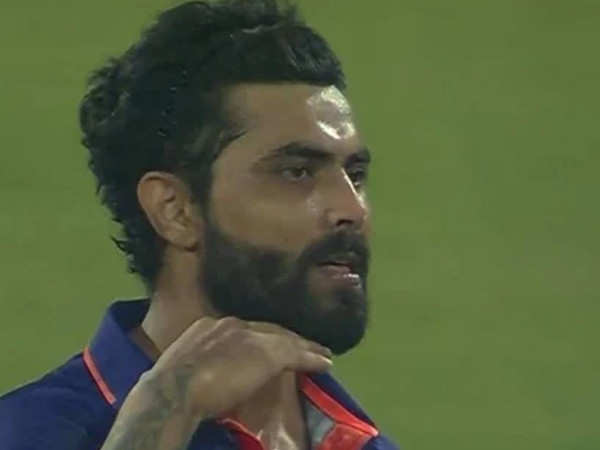 While Dravid didn’t reveal anything about the severity of Jadeja’s injury, an anonymous BCCI source has told PTI that Jadeja’s injury is “pretty serious”.

“He is supposed to undergo a major knee surgery and will be out of action for an indefinite period of time. At this point, if one goes by the assessment of the NCA’s medical team, one can’t put a timeline on his imminent international comeback,” the official told PTI.

Ravindra Jadeja, 33, played a significant role in India’s win over Pakistan earlier in the tournament. The left-hander scored 35 runs off 29 balls, thumping 2 four and 2 sixes, in the run-chase of 148. He was involved in two vital partnerships - first with Suryakumar Yadav that stabilised India’s position in the chase; then with Hardik Pandya in a stand that won India the game.

Against Hong Kong, Ravindra Jadeja contributed with the ball dismissing their top-scorer Babar Hayat and only gave away 15 runs in his four overs.

India will be hoping for Jadeja to get completely fit as soon as possible. In the meantime, Axar Patel, who has been impressive in white-ball cricket this year, will look to make the most out of the opportunities.

Considering Rahul Dravid's statement, we assume that Ravindra Jadeja will miss the T20 World Cup, and it will be a massive blow for Team India.