The T20 World Cup has seen India dishing out two impeccable displays where they edged past Pakistan and swept the Netherlands comfortably. However, in all the glitz and glam, there have been a few fallacies too that has been overlooked considering the domination and the results.

Here are a couple of factors that India needs to work on if they are to sharpen their chances of actually landing bigger blows when it comes to the pursuit of the T20 World Cup. 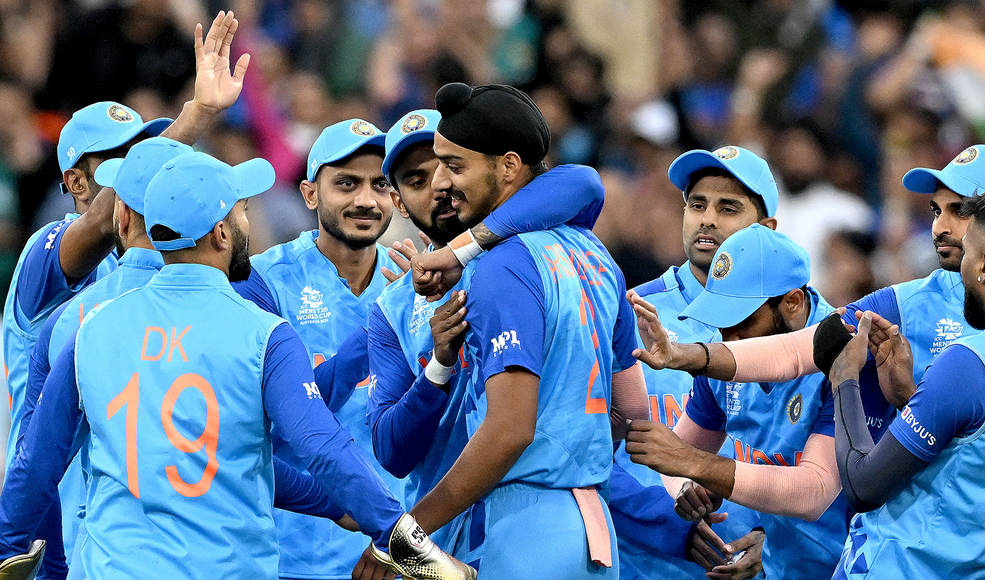 #1 Letting their opponent slip away from a death choke

Pakistan managed to pile up 159 despite being crippled way too early in the innings. Somehow Shaheen Afridi managed to work his way out and get those vital runs and help them put up a challenge wherein India should have finished the game even before he could shake those jitters off. Even Netherlands managed to play out a full quota of 20 overs despite being 9 down. This is somehow signifying that Team India is not emphasizing enough on finishing things. Going by the antiquity of the tournament, it is obvious that if you let your opponent breathe, an upset can always be on the cards. Especially in close contests, it is imperative that India does manage to administer the finishing blow.

The opening partnership of KL Rahul and Rohit Sharma is now turning into a headache for Team India and unless they can fix it, when the targets are going to be bigger, India may lose their plot early. With Kohli, Surya and Hardik in prime form, somehow things are not getting noticed. However, not always they are going to deliver as they are humans too. The openers need to provide them a platform and if they aren’t going to do that, things can very well be in a state of bother for Rahul Dravid and Team India.