IND vs ENG: Irfan Pathan Names The One Player Who India Missed Badly In Their Semi-Final Loss

IND vs ENG: Irfan Pathan Names The One Player Who India Missed Badly In Their Semi-Final Loss

Did India miss the leg-spin of Yuzvendra Chahal in their nightmarish loss to England in the second semi-final of the T20 World Cup 2022? Former India all-rounder Irfan Pathan feels so.

England openers Alex Hales and Jos Buttler gunned down the target of 169 without losing any wicket, sealing their place in the grand finale against Pakistan to be played at the MCG.

After the first couple of overs where the ball swung a little for Bhuvneshwar and Arshdeep - even in those two overs, England scored 4 boundaries - there was barely any chance made by the Indian bowlers who were carted around the Adelaide Oval.

The two Indian spinners on the night - Axar Patel and R Ashwin - went for 57 runs in 6 overs combined. To note is that both are finger spinners.

During the carnage by Buttler and Hales, when the loss seemed inevitable, Irfan Pathan took to Twitter to write nothing but take the name of that one bowler who he thought could have made a difference: “YUZI CHAHAL,” Pathan tweeted. 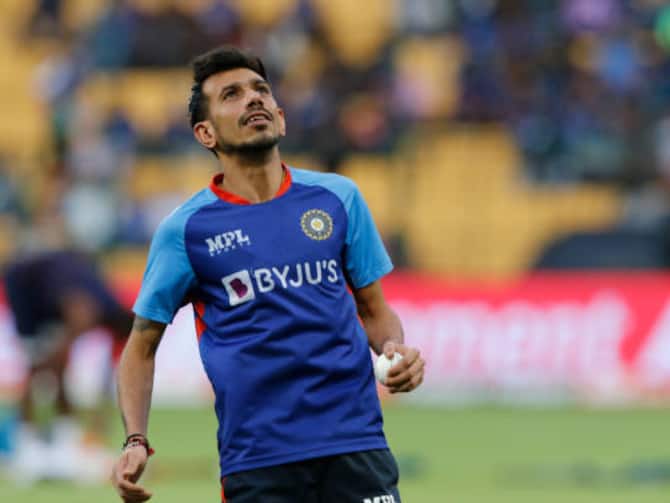 And this call from Pathan wasn’t just because Axar and Ashwin looked flat today, it was also keeping in mind what the two England spinners, leg-spinner Adil Rashid and Liam Livingstone, who bowled mostly leg-spin today to the Indian right-handers, returned with: India could manage to score only 41 runs off 7 overs from Rashid and Livingstone and their most in-form batter, Suryakumar Yadav, got out to Adil Rashid.

Even the former England captain Eoin Morgan, who was speaking in the commentary, was surprised at the fact that Chahal didn’t play a single game in the tournament, in Australian conditions where a leg-spinner would get more turn and could make more impact than finger-spinners, which India had two in the line-up today.

One thing seems very certain going forward in T20Is: India needs to play players based on form and conditions, not reputation.