All the 10 teams present in the IPL have been asked to submit a list of 15 players they would like to keep with them by November 15. At the same time, apart from those players, all other players will be bidding. Before this auction big news is coming from the camp of Punjab Kings.

Punjab Kings can release these players:

Punjab Kings can release IPL's experienced swing bowler Sandeep Sharma before IPL 2023. He is at number one in this list. Let us tell you that Sandeep's IPL career has been very good. He has played 104 matches so far in which he has taken 114 wickets. Punjab Kings is in the mood to release Harpreet Brar, who plays IPL for Punjab Kings. Harpreet has not yet been able to leave a mark of his performance in the IPL. He has taken only 9 wickets in his 15 IPL matches.

Punjab Kings is preparing to release England's batting all-rounder Benny Howell. Let us tell you that Howell has not even been able to make his IPL debut till now. In such a situation, the team can give him leave. 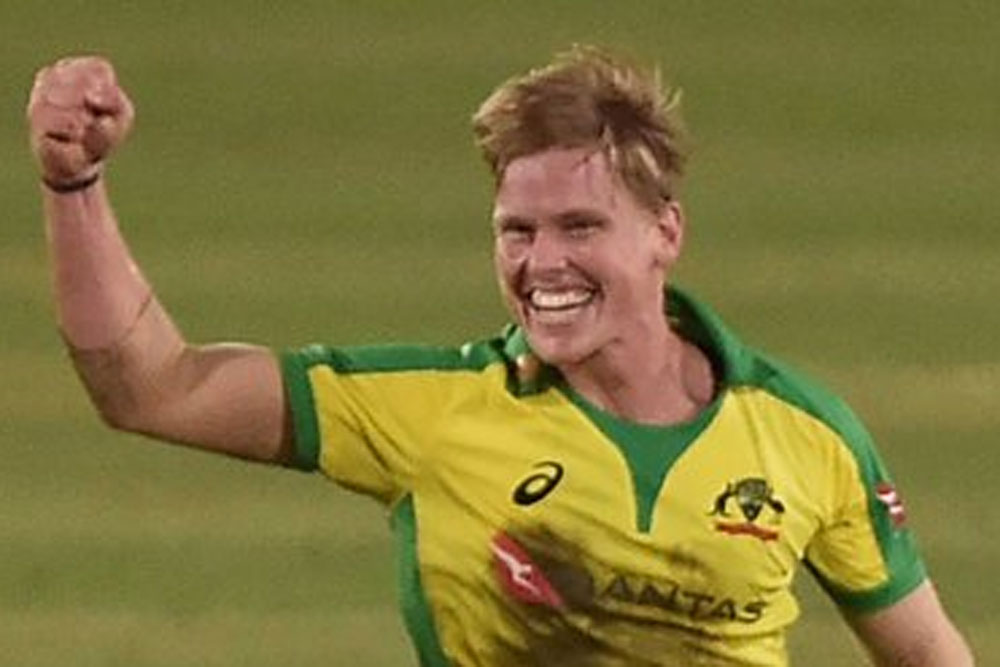 Punjab Kings may release Australian fast bowler Nathan Ellis. Ellis has not been able to leave his impact in the IPL so far. He has played 5 matches in IPL in which he has got only 4 wickets.