A five-wicket win over Pakistan on Sunday at the MCG in the T20 World Cup 2022 final cemented England’s white-ball team’s legacy as not just the best limited-overs side currently in the world, but one of the greatest in the white-ball formats across generations.

Pakistan’s dreamy run, ignited by a miraculous semi-final entry, ended with heartbreaks. Their batters could put up a below-par total of 137, courtesy of superb bowling from Sam Curran (3/12) and Adil Rashid (2/22).

The Pakistan bowlers then gave a stern fight, dismissing England’s top three in the powerplay, including Jos Buttler.

However, England’s 2019 World Cup hero, Ben Stokes, stepped up on the big occasion again with the bat, notching up his maiden T20I fifty in the biggest game of all. Stokes remained unbeaten on 52* and had forged crucial partnerships with Harry Brook and Moeen Ali of 39 (42) and 47 (33) respectively. 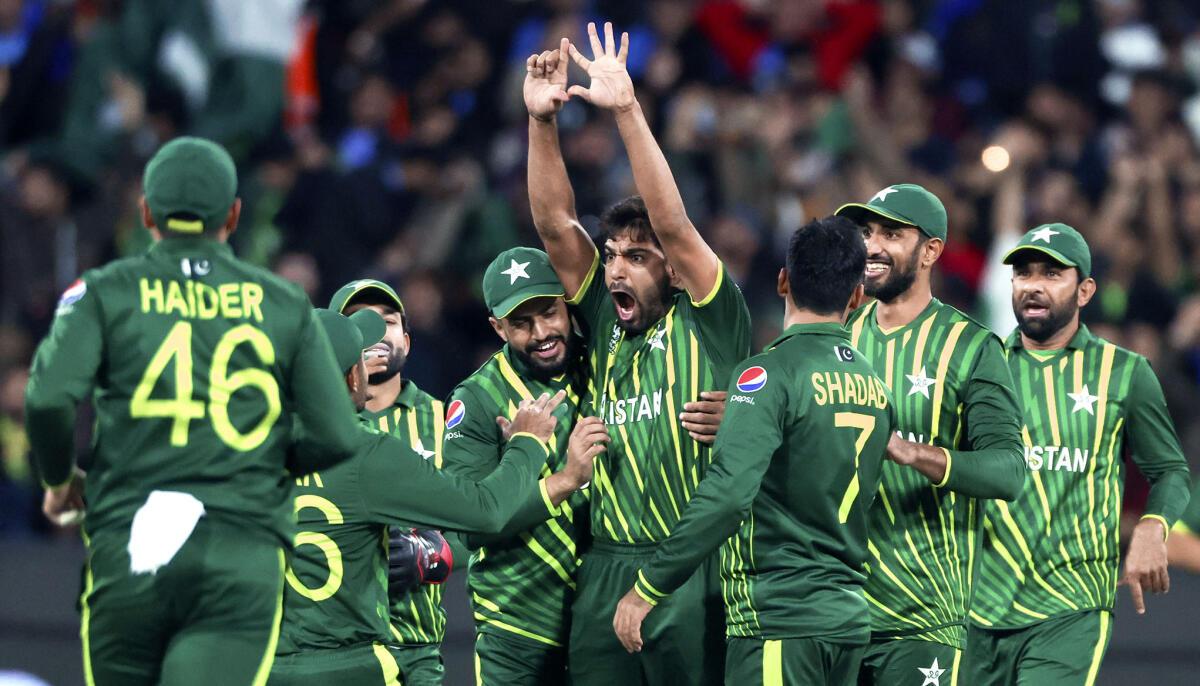 Former India all-rounder Irfan Pathan has been having a go at Pakistani fans in the past few days, and he had even blasted their PM Shehbaz Sharif for his tweet that trolled India after India’s exit in the semi-final against England.

Irfan Pathan had previously used the word “GRACE” when Pakistan defeated New Zealand in the final, jibing at the Pakistani fans for not being graceful on social media.

Today, again, after Pakistan’s defeat vs England in the final, Pathan came up with a “graceful” tweet.

“This has been a graceful World Cup victory for team England. Well played,” Irfan Pathan tweeted.

This has been a graceful World Cup victory for team England. Well played 👏

He received a lot of bashing and criticism for such tweet, after which he clarified that it was not meant for the players.

And this is not for the player. NEVER.

“To be honest, I am little bit lost for words, it has been a great tournament. First time for me in a World Cup and we have won it. Amazing crowd. I wanted to be adaptable coming into the tournament. I haven’t bowled much at the death before and that is one area I want to keep improving. I want to improve my batting though it is tough to get to bat in this line-up. How good is it to be a World Champ,” Sam Curran said.