T20 World Cup 2022: 3 Reasons Why Suryakumar Yadav And Virat Kohli Are The Most Dangerous Middle-Order Batters

Suryakumar Yadav scored his first half-century of the T20 World Cup by hitting a six off the last ball in the match against the Netherlands a day earlier. Interestingly, by the time the ball reached the stands, Virat Kohli reached Suryakumar to congratulate him. Kohli hugged Suryakumar and gestured him to celebrate his half-century. After this Suryakumar also took off the helmet and raised the bat in the air.

After this, both of them returned to the dugout talking like this, as if they were old friends. Virat and Suryakumar shared a partnership of 95 runs in just 48 balls on the difficult wicket of Sydney, due to which India could score 179 runs for the loss of 2 wickets and the Netherlands team lost the match by 56 runs.

Once again the pair of Virat and Suryakumar showed their flair against the Netherlands on Thursday and changed the entire course of the match within a few overs. Before the pair came to the crease, India's score was 82 runs in 12 overs for the loss of 2 wickets. The Indian team was safe, but the pace of runs was slow. Netherlands bowlers did not allow India to score more than 7 runs per over. In the first 10 overs, he gave only 67 runs.

That is less than 7 runs per over. But, soon all that changed. Because Suryakumar and Kohli started showing their attitude. After all, why are Virat-Suryakumar such dangerous batsmen in the middle order? Why do they both like each other so much? Let us understand the reason for this. 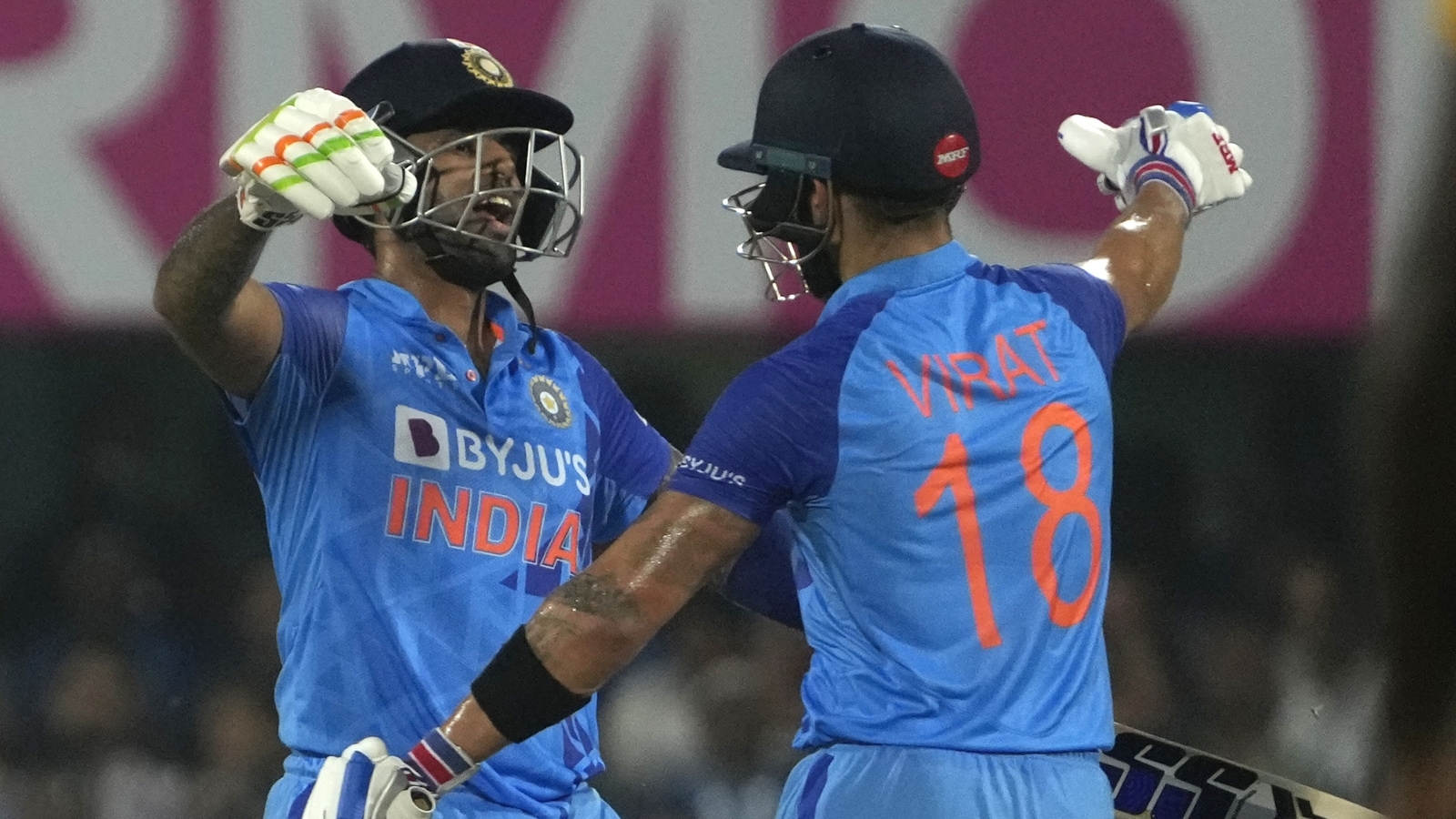 Suryakumar's presence would have kept the pressure on Virat less:

In the match against the Netherlands, Virat first took an aggressive form. On the first ball of the 13th over, Kohli came out of the crease and hit a four over the bowler. No boundary came off the next 6 balls. But, during this time Virat and Surya scored 8 runs, which shows how strong the synergy between the two is.

This is the reason that where there is one run, the pair runs and steals two runs. When Virat bats with other batsmen, he is not able to do this. Both of these are reminiscent of the days of Mahendra Singh Dhoni and Yuvraj Singh.

Suryakumar takes the responsibility of taking the news of the Netherlands bowlers from the next over and before taking the news of Logan Van Beek, Bass de Lead, he hits two fours in two consecutive balls from Paul Van Meekeren. Both of them shared a 95-run partnership but, in total, hit only 3 sixes. Out of this, two sixes came on the last 3 balls of the Indian innings. Despite this, both of them scored 12 runs per over since coming to the crease. With Suryakumar staying at the crease, there is less pressure on Virat to make runs. Because of this, they are able to play their games freely.

Both don't just focus on fours and sixes:

Against the Netherlands, Virat and Suryakumar hit only three sixes in total, but Virat scored 140 and Suryakumar scored at a strike rate of 204. This is the reason that both of them not only believe in hitting sixes, but also run one and two runs according to the need and this strategy seems to be working in the big ground of Australia.

Most of the teams playing in this World Cup have strong batsmen in the top order but their middle order is weak. Pakistan is the best example of this and it has to bear the brunt of it.India's middle order is the strongest with the presence of Virat and Suryakumar. That's why this pair is so dangerous and India looks two steps ahead in terms of batting from the rest of the teams. 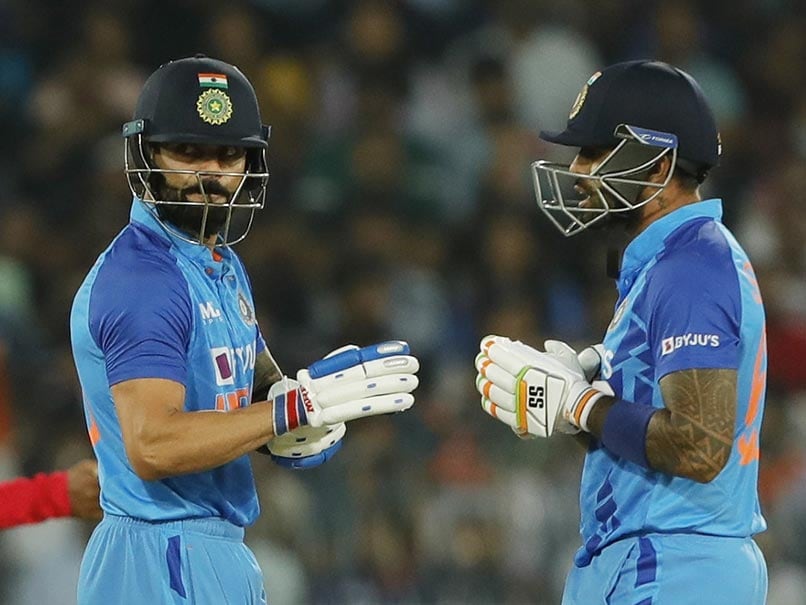 By the way, in the T20 format, batsmen try to play different types of shots. Many times they are also successful but most of the shots of Virat and Suryakumar are copy books. But, according to the need, they make changes in it. For this reason, there is no risk of getting out in his shot compared to other batsmen.

Looking at the six that Virat hit over mid-off against Haris Rauf in the match against Pakistan, it can be gauged how much range of shots he has. Both the batsmen are good players on the leg side and with a light flick, they take the ball across the boundary. Both have shown it first against Pakistan and then against the Netherlands. That's why this pair is so dangerous in the middle order.

There is no need to tell how much Suryakumar has contributed to making the Indian batting strong. He has reduced the pressure from the Indian top order i.e. Rohit Sharma, KL Rahul and Virat Kohli, and the lower order to a great extent. Now, these three batsmen can take time to improve their innings because they know that even if the pace of runs is less in the process of doing so, then Suryakumar will make up for it later.