Although Dinesh Karthik and Rishabh Pant bat in different positions and play different roles, the idea that the team can only play one of them, albeit by changing Hardik Pandya and Axar Patel’s slots, has created a big debate around the two players.

Both the wicket-keeper batters have failed to grasp their opportunities in the ongoing T20 World Cup 2022 as India will go unsure about who to place their faith in in the crucial semi-final against England on Thursday in Adelaide.

Karthik featured in the first 4 Super 12 matches and couldn’t live up to his billing as a finisher. He scored 1 off 2 balls vs Pakistan, failing to finish the chase; scored 6 off 15 vs South Africa, failing to put his hitting on the show after surviving the pace attack onslaught; got run out for 7 of 5 vs Netherlands.

Rishabh Pant was brought in for the dead rubber against Zimbabwe in the last game. The left-hander scored 3 runs off 5 balls and perished while trying to hit a six, but Ryal Burl took a stunning diving catch at the boundary line 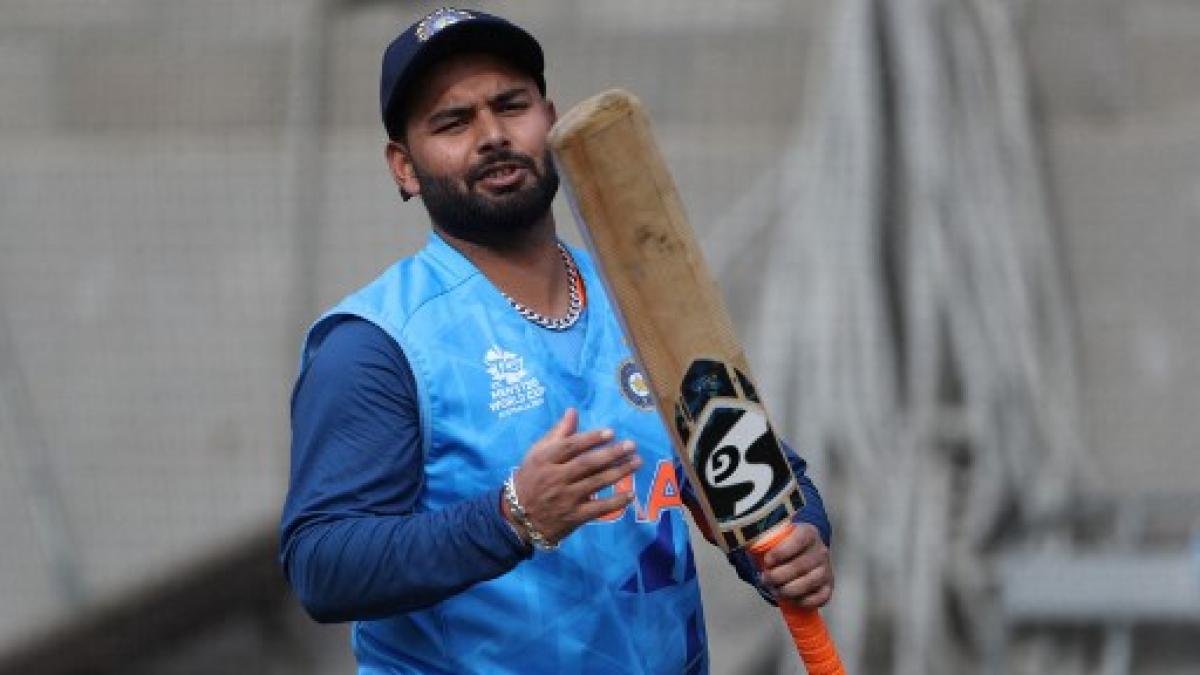 Former India head coach Ravi Shastri reckons Rishabh Pant should get the nod over Dinesh Karthik for the semi-final vs England in Adelaide. Shastri reasoned that Pant’s left-handedness is crucial against sides like England and New Zealand who have a leg-spinner in their side.

“Dinesh is a lovely team player. But when it comes to a game against England or New Zealand, just seeing their attack, I think you need a robust left-hander who can turn it on, and is a match-winner and a left-hander,” Shastri told the broadcaster Star Sports after India’s victory over Zimbabwe on Sunday.

“You are playing in Adelaide, short boundaries square, another reason why a left-hander should be there to disrupt the England attack. If you have too many right-handers, there is a sense of sameness to it. England have a nice attack, a varied attack of left-handers and right-handers.”

“You need a left-hander in your team, who can be dangerous and win you a game in the back overs even if you have lost 3 or 4 wickets at the top," the commentator asserted.

Shastri believes Pant bring an “X-factor” in the Indian team. Pointing out Pant’s ODI century against England in July, the former coach added: “He has done well against England. He recently won a match on his win against England, a one-day game. I would go with Pant, not just because he played here, but because of the X-factor angle, he can bring to the semi-final.”