T20 World Cup 2022: Who Is Nashpreet Singh, The Beautiful Anchor Who Has Taken Fans By Storm, See Images

T20 World Cup 2022: Who Is Nashpreet Singh, The Beautiful Anchor Who Has Taken Fans By Storm, See Images

The T20 World Cup 2022 is almost half completed, with all the teams having played at least 2 Super 12 matches, and four teams have played 3 matches each.

The groups are forming up nicely for an exciting finish toward the end of the Super 12 stage as there have been some upsets, and more are being anticipated, along with a few matches getting washed out due to rain.

Find out information about the gorgeous Nashpreet Singh here:

The Indian-Australian anchor Nashpreet Singh has earned a huge fanbase recently through her appearances and remarkable work with the mic in hand during the ongoing T20 World Cup 2022. Her Instagram account, which is steadily seeing a spike in the number of followers, now has over 34K followers.

She was part of the anchoring team during the India-Netherlands group stage match in Sydney and became the talk of the town among fans. 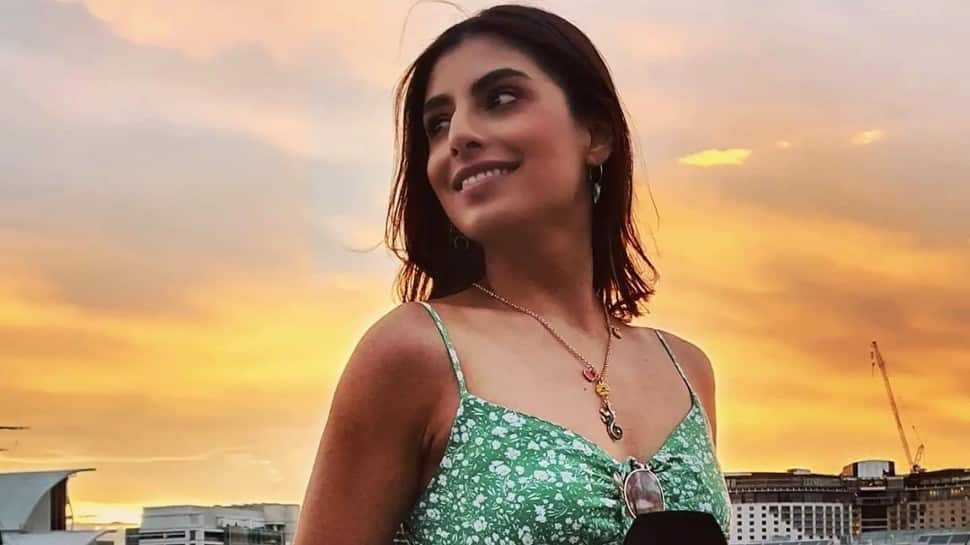 Nashpreet Singh is an Indian-born Australian model and anchor. She completed her studies in Biomedicine with a major in Pharmacological studies at the University of Melbourne.

However, she entered in the field of broadcasting and modeling, and her big break came as an IPL anchor during the 2020 season. Throughout the course of the IPL season, Nashpreet gained plenty of plaudits for her anchoring skills, her quick thinking on the feet, her looks, and her great fashion sense.

Her modeling career kick-started with Tanya Powell Model Agency, where she was trained in Catwalk and editorial shoots. In 2013, she entered the Cosmopolitan model search competition and was placed in the top 5 in the National Finals in Melbourne. Nashpreet has also done modeling for world-famous agencies like Toabh Talents, Pretty Secrets, and Runway Lifestyle, and has been part of the short film ‘Strings’.

Her hobbies include listening to music, playing guitar, cooking, workouts, and dancing.