T20 World Cup 2022: Who Smashed Most Sixes In The Tournament?

T20 World Cup 2022: Who Smashed Most Sixes In The Tournament?

Jos Buttler marches England to the T20 World Cup 2022 trophy with a clinical 5-wicket victory over Babar Azam’s Pakistan side on Sunday at the MCG.

England now have become the first-ever men’s team to hold both the ODI and T200 World Cups trophy simultaneously.

The qualifying round and the Super 12 stage of the tournament were largely dominated by bowlers, and six-hitting was difficult given the nature of the pitches and conditions across venues in Australia. Still, some of the batters cleared the ropes many times during different outings.

In venues such as Adelaide and Perth, the batters made full use of the short square boundaries while at the likes of MCG and the SCG, the shorter straight boundaries were targetted by the batsmen for hitting sixes.

It was Zimbabwe's inspiration hero Sikandar Raza who hit the most number of sixes in the T20 World Cup 2022 - 11. The veteran all-rounder had a terrific tournament, the brightest spot of which was his and his side's display in the victory against Pakistan in the Super 12 in Perth.

Swashbuckling England opener Alex Hales clattered 10 sixes in all, 7 of which alone came in one inning - against India in the semi-final where he whacked 86*. Sri Lankan opener Kusal Mendis, though known for his sedate style and classy strokes, turned up the heat at different moments in the matches and smoked 10 sixes.

4 other batters hit the ball 9 times over the rope during the tournament. 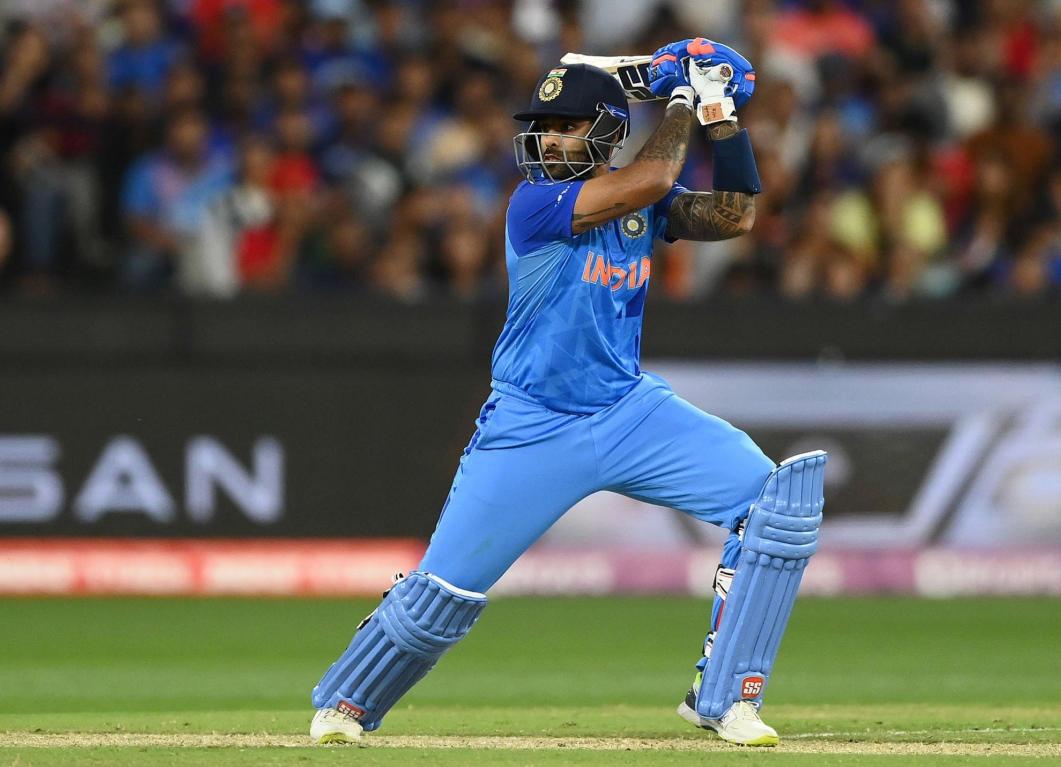