Three decades after England and Pakistan met in a World Cup final at the MCG, the two teams will go at each other on Sunday once again at the same venue, this time for glory in the shortest format.

That time it was Imran Khan’s Pakistan team that emerged victorious. Who would the neutrals be supporting this time?

Former India wicket-keeper Kiran More has surprisingly said in public that he’d be rooting for neighbors and political and cricketing arch-rivals Pakistan on Sunday against Jos Buttler’s side.

More rationalized himself by pointing out that the Pakistan Cricket Board (PCB) and the Pakistanis have suffered plenty regarding teams not traveling to their country for about a decade and only recently in the last couple of years have top sides visited the country, including Australia and England. For this reason, more feels Pakistan deserves some more joyous moments on the field. 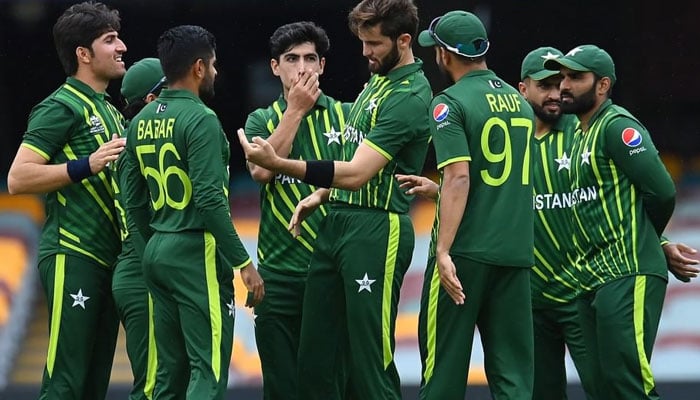 “The way Pakistan are playing cricket, when you look at their country also, what they have gone through as a cricket board as well—no team used to travel there. They didn’t get to play matches. I hope Pakistan wins the World Cup,” More told Sportskeeda.

More, though, admitted that England is going to be difficult to stop for Pakistan, also given that before the T20 World Cup, England had defeated Pakistan 4-3 in the T20I series in Pakistan.

“England went to Pakistan and beat them before coming to the World Cup. They are a threatening team,” he added.

More reckons the opening pair of Babar Azam and Mohammad Rizwan holds the key for Pakistan’s batting order to fire in the final. The duo had had a dismal Super 12 stage but both rocked back to form in the semi-final vs New Zealand with a match-winning century opening stand and both hit fifties.

“Babar Azam is a very good player. On the big occasion, he always comes up with good performances. He is an excellent backfoot player. Rizwan is also a good cricketer. Rizwan and Babar make a great combination. Babar has a cool mind and Rizwan has aggression. Their combination is wonderful,” the former India keeper added.