T20 World Cup Final PAK vs ENG: What Happens If The Final Is Washed Out By Rain?

T20 World Cup Final PAK vs ENG: What Happens If The Final Is Washed Out By Rain?

After 42 qualifying round and Super 12 matches and 2 semi-finals, it has all come down to one grand finale: Pakistan vs England at the MCG. Two teams aiming for a second T20 World Cup trophy; Pakistan won the 2009 T20 WC while England won the next edition.

Interestingly, both teams had also reached the semi-final last year in the UAE, but both failed to reach the final last time. Now they are here, on the verge of history.

However, except for the opposition, there is one other factor that both teams will have on their minds: Rain.

And the news is really bad: The Bureau of Meteorology in Australia has forecasted a 95-100% chance of rain with 10-20mm expected including the chance of a thunderstorm, possibly severe with heavy falls.

This year’s October-November months have seen the heaviest rains in Melbourne in years; 3 Super 12 matches were washed out in Melbourne and one - England vs Ireland - was impacted by rain with Jos Buttler’s side losing on DLS.

Even though Monday is slated as the reserve day, which would kick in if the game cannot be completed on Sunday, there is a hint of pessimism among locals that we may not have a result! 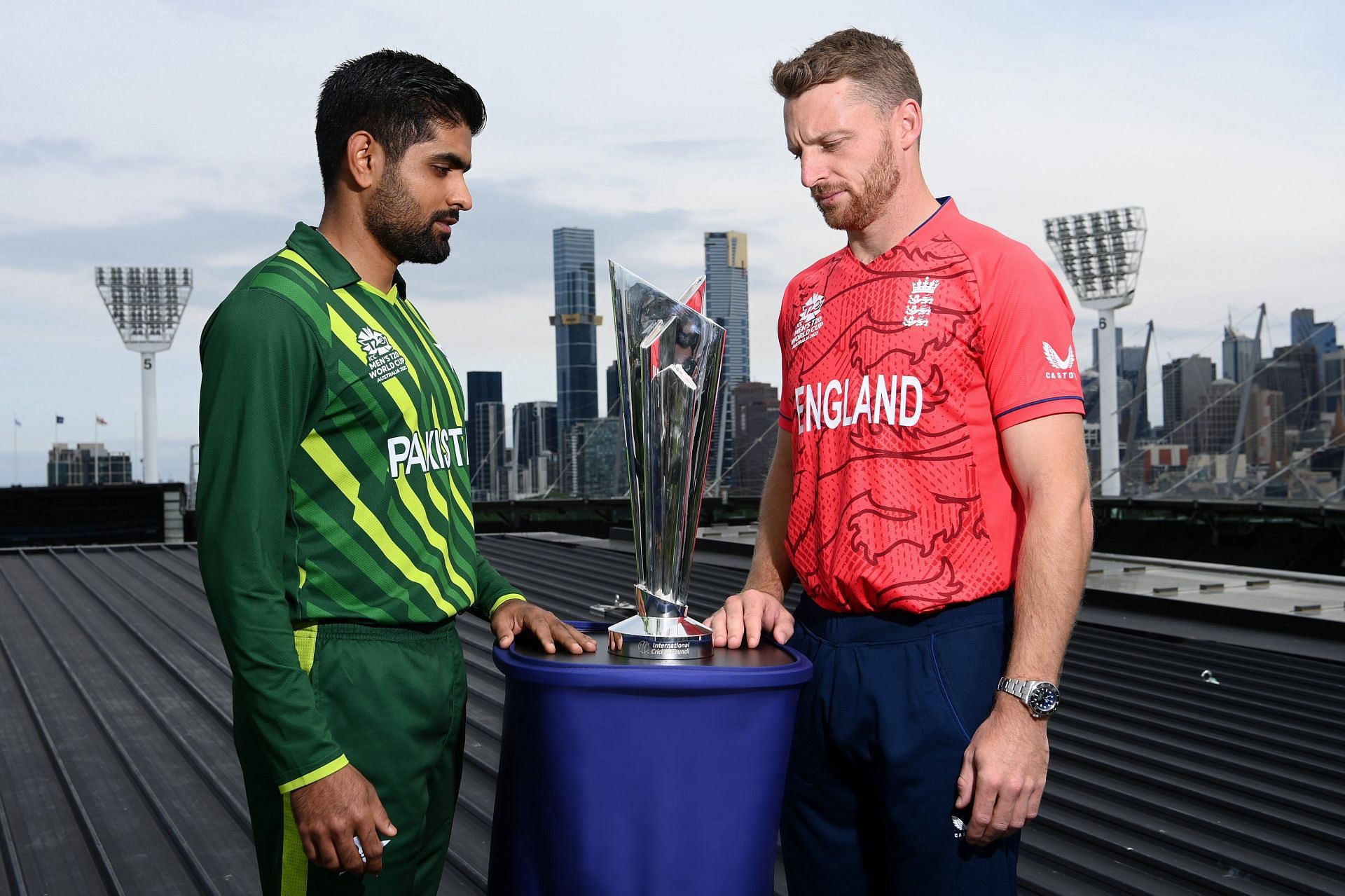 What happens if the England vs Pakistan T20 World Cup final gets washed out due to rain?

The trophy and the prize money will get shared between England and Pakistan if the final is not completed; that is at least a 10-overs per side match is not completed even on the reserve day, Monday (unless, of course, the target is chased down by the second batting team inside 10 overs or they are bowled out).

But, the ICC is trying its best to ensure a result and outcome. Apart from having a reserve day, the ICC has also increased the extra time on Monday.

If the game cannot be held or completed on Sunday, the reserve day, Monday, will kick in. If the match starts on Sunday, but a minimum of 10 overs per side cannot take place, then the match will continue - and not restart - on Monday. There are also additional 4 hours on Monday to see a conclusion to the match.

“The Event Technical Committee (ETC) has increased the provision of additional playing time on the reserve day to four hours from the original provision of two hours (clause 13.7.3 of the Playing Conditions), in case more time is required to complete the match and get a result,” the ICC stated.

“Play on the reserve day will begin at 15h00 and would be a continuation of play from the scheduled match day,” an important note in the ICC playing conditions said.

The last time an ICC trophy was shared was back in 2002, when India and Sri Lanka were declared the joint-winner of the 2002 Champions Trophy when the final couldn’t be completed even on the reserve day. However, the final was restarted on the reserve day instead of continuing playing from the point the game was halted on first day.