While fans are already showing intense emotions on the possibility of an India-Pakistan final at the MCG of the ongoing T20 World Cup 2022, there is a semi-final to be won by both the teams before they could think of facing each other off in the final, and lifting the trophy.

Pakistan will take on New Zealand in the first semi-final while in the second semi-final, India will meet England.

It wouldn’t be wrong to assume that India is slightly favorite over England heading into the semi-final: India finished on top of the group with 4 wins and a loss to South Africa in Perth, while England had 3 wins in 4 completed matches, lost to Ireland and entered semis over Australia because of better NRR. But, this England team is the revolutionary England white-ball team; having won the ODI World Cup in 2019, they have their eyes firmly set on the T20 prize.

Here are 3 reasons why India can defeat England in the first semi-final: 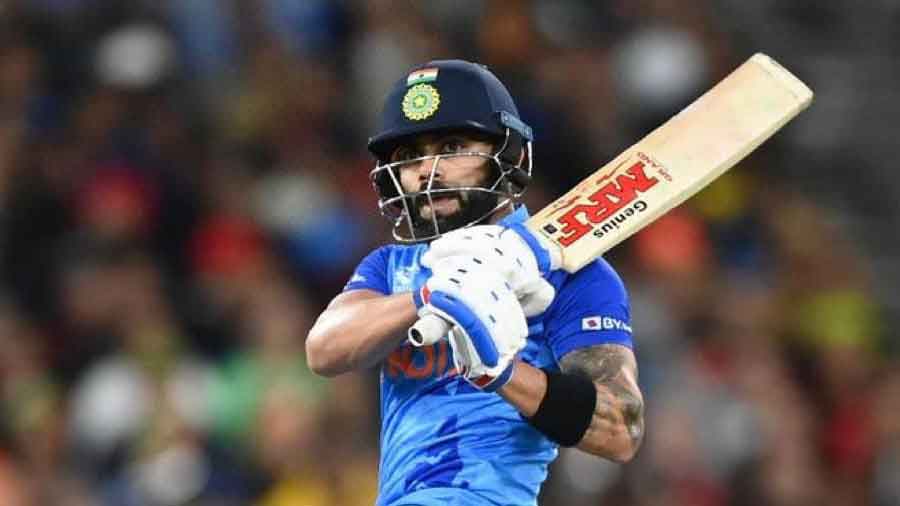 Virat Kohli and his love for playing in Adelaide is well-documented: Kohli averages a staggering 75 in 14 international innings at the Adelaide Oval across the three formats having notched up 5 centuries and 3 fifties.

Past records aside, Kohli is back to his best, pacing the innings as well as he used to, and batting according to the requirement. His numbers vs England further raise his cause: since 2016, Kohli averages 45 vs England in T20Is having scored over 400 runs in 13 knocks.

Coming to the opposition, England, it is a bit weird to say that it is England’s bowling that has been their stronger suit in the tournament so far and their batting looks messy and concerning.

Heading into the tournament, England, with their long-ish tail and the spate of power-hitter was their selling point, but it’s been quite the opposite and now the Three Lions must address this, especially their middle-order woes which saw them lose to Ireland and could have seen them fail to cross the line vs Sri Lanka.

The top two scorers in the England team are Alex Hales (125) and Jos Buttler (119). Butter hit 73 vs New Zealand, but was streaky in his other innings. Bigger concerns are other batters.

Dawid Malan, their safety net at number 3, has scored 56 runs at a strike rate of 83, and is likely to miss the semi-final after picking up a groin injury vs Sri Lanka. If Malan misses the semi-final vs India, England might play Phil Salt, but he’d have to bat out of position at number 3.

Liam Livingstone, Moeen Ali, and Ben Stokes - all three have scored less than 60 runs in 4 innings each at a strike rate of less than 130, although Stokes’ 42*(36) vs Sri Lanka was the need of the hour, but he still found difficult to find boundaries and relied on running hard singles and doubles. Harry Brook has 36 runs in 4 innings at almost run-a-ball.

Form of Suryakumar Yadav and Kohli

Suryakumar Yadav and Virat Kohli's form was perhaps the biggest reason why many still had considered India as favorites in the absence of Bumrah and Jadeja. The pair now have unlocked another gear in their form in the tournament.

Kohli is the leading scorer currently with 246 runs with 3 half-centuries in 5 innings, including the incredible 82* vs Pakistan; incredible has been Suryakumar’s belligerence: the third-highest scorer has smashed 225 runs at a phenomenal strike rate of 193. KL Rahul has got back-to-back fifties and the country awaits Rohit Sharma’s return to form.

With these factors in the know, India can be considered as the favorite over England in the semi-final. But, well, weird things have happened in this tournament so far.