Virat Kohli has stormed back to form and in some style. After recording his 71st international ton in the Asia Cup, Kohli has gone on to play a number of match-winning innings, in the home series against Australia and South Africa before taking the T20 World Cup 2022 by storm.

He brought out his best against Pakistan in India’s Super 12 opener, scoring an unbeaten 53-ball 82 in a tricky chase and helping India win on the last ball. Against the Netherlands, it was a rather much easier affair, but the pitch was two-paced and Kohli dropped anchor along with skipper Rohit Sharma. 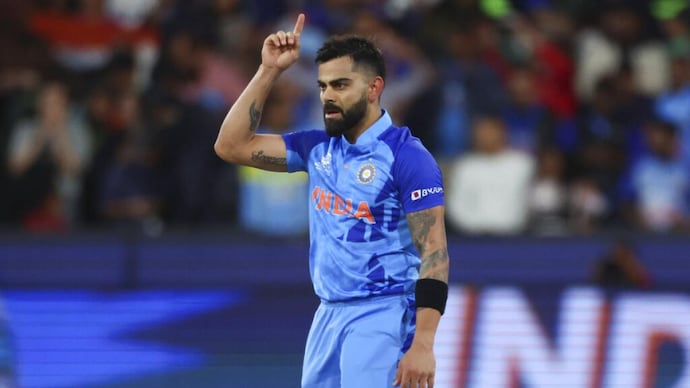 Before the match against the Netherlands, Kohli made an emotional and very much spiritual comments in the press conference, keeping in line with how he’s opened up about his struggles with the form in the last couple of years.

Kohli spoke at length about how he plays his game and lives his life, and believes it is the almighty who controls all.

India defeated the Dutch by 56 runs with Suryakumar Yadav bagging the Player of the Match award for his blistering 25-ball 51* knock. With 2 wins in 2 games, India will next face South Africa on Sunday in Perth and look to get one foot in the semi-final.