Ahead of the IPL 2023 auction, Sunrisers Hyderabad stunned everyone by releasing their captain Kane Williamson, who they had retained ahead of the IPL 2022 as their first retention for 14 crore, thus choosing the Kiwi captain over Rashid Khan who left SRH for Gujarat Titans for 15 crore.

However, a couple of factors led to Williamson’s release. He is having a poor 2022 with the bat and his release also freed up 14 crore from SRH’s purse.

The IPL 2023 mini-auction will take place in Kochi on December 23 where the New Zealand captain will throw his name in the ring.

Williamson, though, could still be an asset in a T20 side, because of his experience and the value he brings to the table as a batter and a captain. 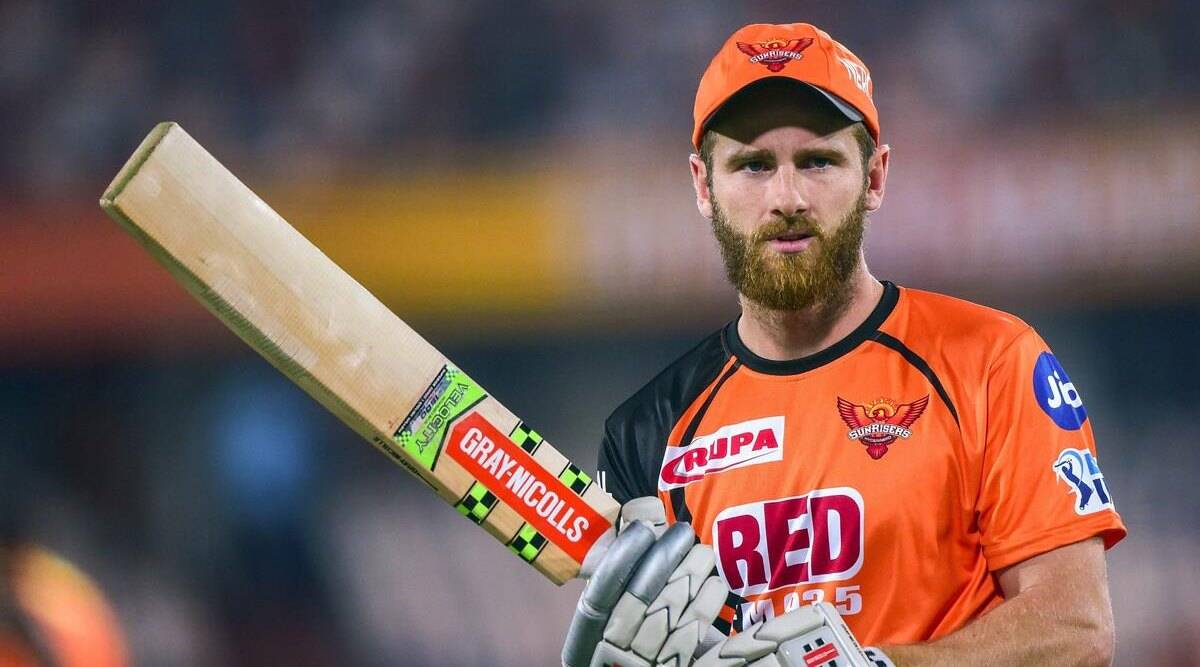 Here are 3 teams who might pick Kane Williamson in the IPL 2023 mini-auction:

The IPL 2023 is all but certain to be the last season for MS Dhoni, who nearing the age of 42 by the time the tournament ends. So CSK will have the agenda of looking for Dhoni’s replacement as a captain.

It seems that CSK had lost faith in Jadeja as the skipper after CSK’s poor performance under Jadeja - 6 losses and 2 wins - in the IPL 2022 before he stepped down.

Kane Williamson then perhaps seems the best candidate to take over the duties from Dhoni. He also suits CSK’s style perfectly; he is an excellent player of both spin and pace and, importantly, has a calm head like MS Dhoni. Williamson is also respected by fans in India and Chennai.

If there is any team that will certainly have a conundrum over a middle-order spot it is the defending champions Gujarat Titans. One position in the middle order troubled the Titans throughout the season, even though they won the title.

Titans chopped, changed, and rotated the likes of Vijay Shankar, Matthew Wade, Sai Sudharsan, and Abhinav Manohar; opener Wriddhiman Saha too blew hot and cold and lacked consistency. Williamson can be that middle-order fix that would allow Pandya to come in at number 4 and not number 3; Williamson also opened and had success with SRH.

Williamson having the 14 crore retention price tag perhaps was felt too much for SRH. However, they wouldn't have doubted over his class as a batsman and temperament as a captain, for SRH also had a 5-match consecutive winning streak last season before their campaign fell apart. It is unlikely the case that Williamson will fetch even 10 crore at the auction, so if SRH remain adamant to get him, they could buy him back at a price much lower than the 14 crore they paid him last season.

SRH then wouldn't have to name another new captain and Williamson will take over the ship as he'd left last season.