The Board of Control for Cricket in India (BCCI) conducted a meeting on January 1st, 2023, to review the year went by and the disappointments in it across formats, and also made charted out the plans for 2023 by taking some key decisions.

One talking point in the outcome of the meeting was the BCCI’s new criteria for the selection of Indian players, where the board has strictly said that no player will be picked only on the basis of his IPL performances, but will also have to play and justify his position in domestic cricket.

There have been instances in the past where some of the players - such as Varun Chakravarthy, Venkatesh Iyer, and T Natarajan - have gotten national call-ups after a successful IPL season only. Now, though, under the new BCCI President Roger Binny, the board has commanded the selectors and team management to observe the players in domestic cricket too.

“The emerging players will have to play a substantial domestic season to be eligible for selection to the national team,” the BCCI said.

This release by the board didn’t mention the IPL, but its wording made very clear the essence the board members carry. The board also wants the players to back up their IPL performances with powerful domestic outings and earn national selection. 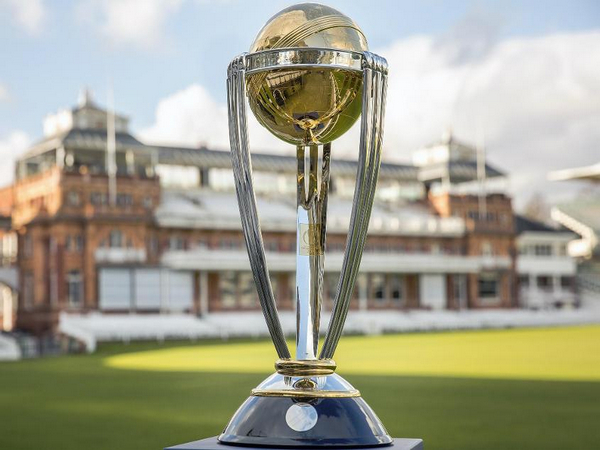 Keeping in mind the need to have a stable group, and for the players to get chances to show their mettle and make cases for their selection, the board has decided to form a 20-player pool for the 2023 ODI World Cup at home.

“The BCCI has shortlisted 20 players who will be rotated till the 50 overs ICC World Cup,” BCCI Secretary Jay Shah said at the end of the meeting.

This, however, doesn’t mean that the door is closed for the players outside the shortlisted 20 players. Shah said that those outside the pool of 20 will remain in contention and exceptional domestic performances can open the doors to the national team for them.