It is a well-documented fact that taking wickets as early as possible in white-ball cricket gives the bowling team a handsome advantage. Wickets in the powerplay are crucial, and go a long way in deciding the totals made by the batting teams.

Since this is an ODI World Cup year - India set to host the 2023 men’s World Cup - we will talk about the best bowlers in recent times in the first powerplay, that is the first 10 overs in an innings in ODI cricket.

There have been a few bowlers who have made a significant name as powerplay wicket-takers and get preference at times in selections. Especially in conditions where there isn’t much help for the bowlers, the ones who can snap early wickets are imperative in the team’s success.

Here are the 3 bowlers who have taken the most ODI wickets in the first powerplay since 2022: 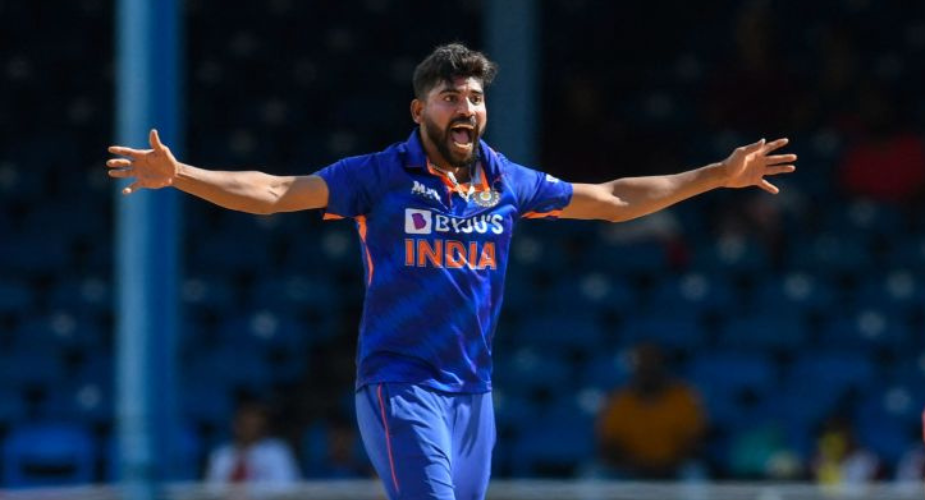 Mohammed Siraj has been on fire in ODI cricket with the new ball. With Bumrah and Deepak Chahar injured, Siraj’s success with the new ball, in the first powerplay - 23 wickets in the first 10 overs in 18 bowling innings - has made him a strong contendor to get into India’s first XI even when all the bowlers are fit and available. As India prepare for the home World Cup, Siraj is pushing strongly for Chahar and Shami’s place with his excellent new ball bowling.

Apart from his usual inswinger, Siraj has in the past year developed a terrific outswinger, and an unpredictable wobble delivery. His outswinger and three-quarter balls have delivered him great success, and he’s miles ahead of other bowlers in the world in this period in terms of wickets in the first powerplay.

That he’s been excellent on Indian pitches in the first powerplay- average of 14 and economy of less than 4- has made his success even bigger, and a big statement to the Indian team management. One of the finest, or even the best, exponents of the new ball and swing bowling in the world, Trent Boult has picked up 10 wickets in the first powerplay of 6 ODIs since 2022. He played two ODI series - in West Indies and Australia - and was at his best in the first powerplay, swinging the ball both ways and making the batters dance to his tunes. 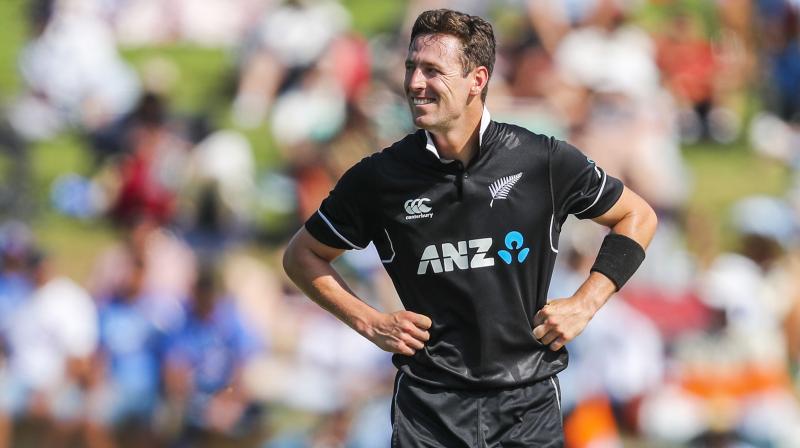 New Zealand pacer Matt Henry has snapped up 10 wickets in 10 ODIs when he’s bowled in the first powerplay since the start of last year, although all of those matches came in countries where new ball pacers generally get plenty of assistance. That still, though, doesn’t discredit Henry’s potency as a new-ball bowler.

The 31-year-old has been a key part of New Zealand’s success in ODI cricket over the years, but one would still feel he’s not a certain starter in the XI in the Indian conditions, for Henry doesn’t offer much in terms of hitting the deck bowling which is needed in the middle-overs or variations for death overs.