The first major decision taken by the BCCI after the appointment of new BCCI President Roger Binny was to sack the entire senior men’s selection committee - which was headed by Chetan Sharma and included Sunil Joshi, Harvinder Singh, and Debasis Mohanty.

This sacking of the entire committee comes in the aftermath of India’s semi-final exit from the 2022 T20 World Cup in Australia, a year after they exited in the group stage in the 2021 T20 World Cup in the UAE. 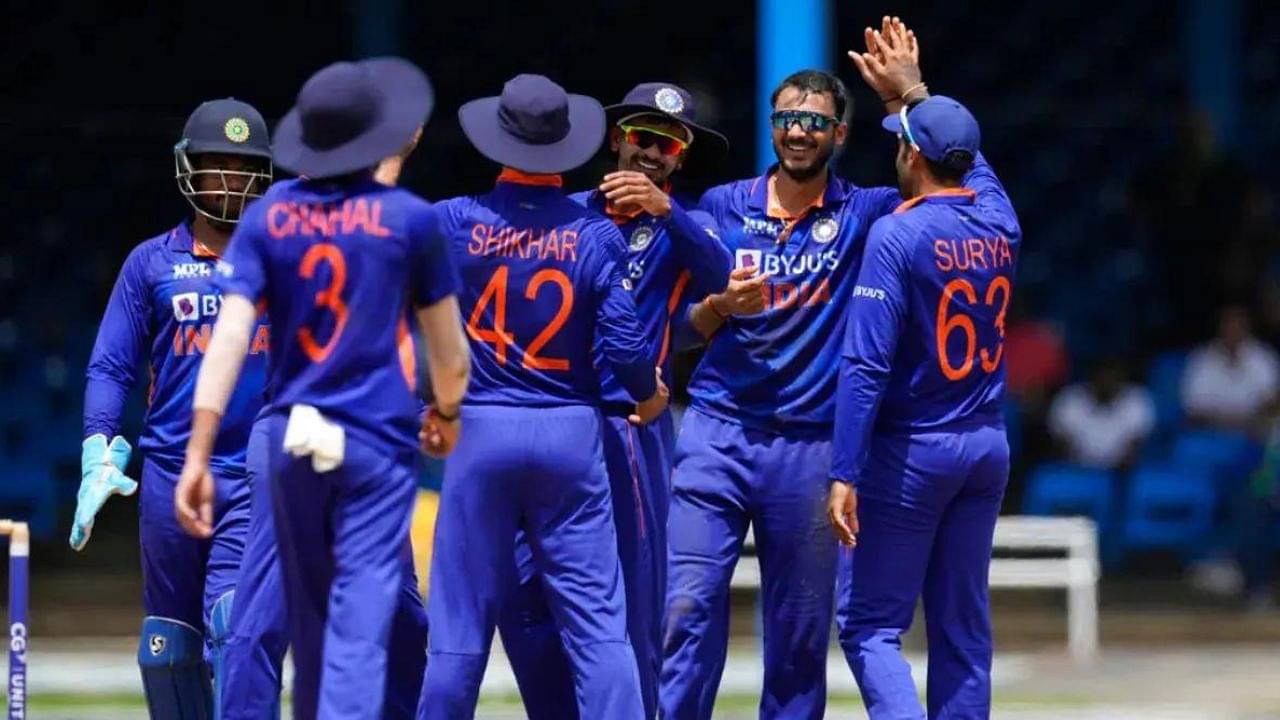 Here are 3 cricketers who were ignored by the Chetan Sharma-led committee, but could get a chance under the new selectors:

After India’s squad for the Bangladesh Test series tour was announced, the question on the minds of every Indian cricket fan was the same: what more does Sarfaraz Khan have to do to get in the Indian team?

The 25-year-old Mumbai batsman has dominated the last two Ranji seasons and other domestic tournaments, but hasn’t been called up even once for the national side. The right-hander plundered 928 and 937 runs in the last two editions of Ranji Trophy cricket, and has an average of 81 in first-class cricket. But couldn’t get into the Indian Test squad even after the departure of some senior batters.

Prithvi Shaw has been going hammer and tongs in white-ball cricket in domestic cricket and in the IPL over the past couple of years. However, the young opening batsman, who last played for India in July last year has constantly been ignored by the Chetan Sharma-led selection panel.

Shaw is keen to give his side the explosive starts and is willing to play risky shots, putting a less premium on his wicket for quickfire runs which are more important in white-ball cricket, in particular T20.

India, whose openers’ conservative approach have cost them two T20 World Cups, should look to get Prithvi Shaw in the T20 side. The new selection panel should think hard on the modern T20 approach, for which Shaw is best suited.

Rahul Tewatia has been playing in the IPL since 2014, but had featured in sporadic matches, and finally got the recognition in the 2020 season with RR. Tewatia then had another big season with the title-winning Gujarat Titans side in IPL 2022 when he smashed 217 runs at a strike rate of 142.

More importantly, what showed was his great, calm composure when chasing and finishing games. Tewatia helped the Titans in 2-3 successful run-chases and has now developed an identity as a cool batter even during the high-pressure situation.

While the Indian team struggled with spin-bowling all-rounders in T20 cricket in the past year, the previous selectors ignored Rahul Tewatia who can also bowl handy leg-spin.

Perhaps the new selectors will give Tewatia, Shaw, and Sarfaraz the India cap that they deserve.