India enter the new year 2023 with a great deal of hopes and expectations, as usual, not least because the Asian giants will be hosting the 2023 ODI World Cup in October-November. India also have the important matter of the 4 Test series against Australia at hand, victory in the series will pave their path to the WTC final for the consecutive time.

India suffered major disappointments in 2022. Test and ODI series loss in South Africa, failing to reach the finals of the Asia Cup and T20 World Cup, losing the Edgbaston Test, and to add salt to the wound, they also lost the ODI series in Bangladesh.

The stunning losses in the major T20I games - to Pakistan and Sri Lanka in Asia Cup, and the 10-wicket embarrassment by England in T20 WC - have raised serious questions on the captain-coach pair of Rahul Dravid and Rohit Sharma, especially now as the BCCI has decided to build up a T20I squad under Hardik Pandya (rumored to be the new T20I captain) for the 2024 T20 World Cup.

While Dravid remains the point man to coach the side in the two longer formats - and there’s not much point to make changes 9 months before the home World Cup- it perhaps would be the best to drop him as a T20I coach and hire a new one. 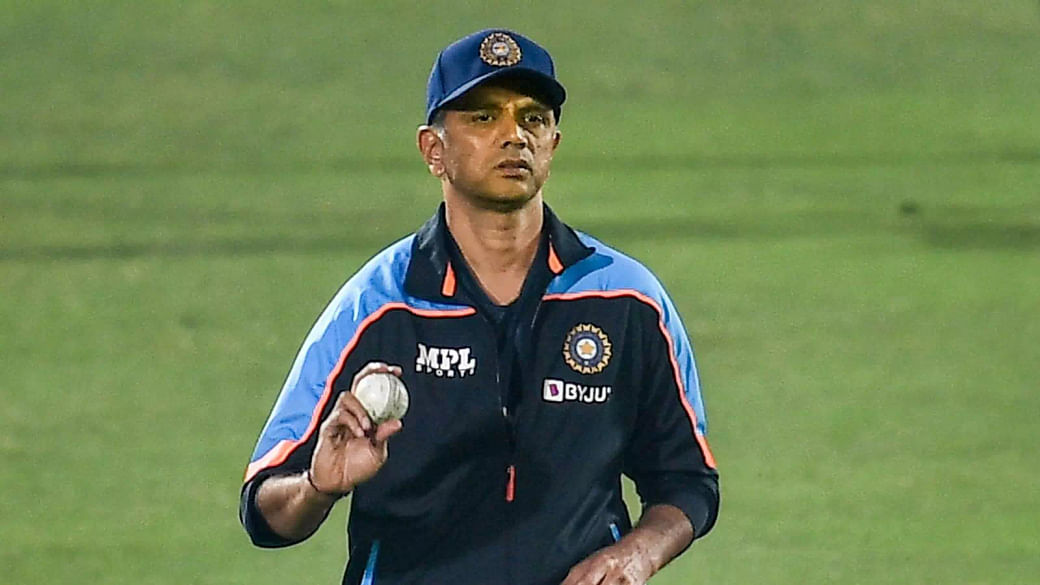 Here are 3 reasons why Rahul Dravid should be dropped as India’s T20I coach:

Free up Rahul Dravid from extra burden of T20I cricket

The key reason why we believe it would be best if Dravid is released from the T20I coaching job is that it will free up space in his mind and calendar. Last year, Dravid was rested from tours of Ireland and New Zealand due to his workload management - which was duly criticized by former coach Ravi Shastri - and hence we feel that the 49-year-old should focus more on the other two formats which are of utmost preference in 2023.

His track record as coach of T20 teams not great

Dravid and Rohit’s team selection came under heavy scrutiny in major tournaments last year. They dropped Dinesh Karthik in the Asia Cup to play Pant as the left-hander after Jadeja got injured, and it meant Deepak Hooda was batting as a finisher, which is so not his best/favored position.

At the T20 World Cup, the likes of Chahal and Harshal Patel remained on the bench throughout the tournament, and we don’t need to emphasize how good they both have been in the past two years.

Looking back at Dravid’s previous assignments as T20I coach -at Rajasthan Royals and Delhi Daredevils -there too, though he groomed some youngsters, his team couldn’t make it big in the IPL. As great a batsman Dravid was, he couldn’t carry his success as a batsman to the coaching of T20 teams yet.

Have a separate discussion room for the shortest format

The call from the fans to the BCCI for the past 2-3 years, and by some even before that, has been to treat the T20I format as a totally different format, and not a shorter version of ODI cricket. One of the reasons why England and Australia have won the last two T20 World Cups has been that they are flexible in their batting department and looking to play attacking/wicket-taking bowlers. India, though, have been opposite and continued to play conservative cricket with the same template that has worked for them in ODIs.

We suggest the BCCI give the entire command of the T20I team to Pandya and a new coach -preferably a foreign coach with experience of coaching and understanding the modern T20 cricket - and allow them to build the side for the 2024 T20 WC as they please. If the new coach demands the axing of some of the senior players - which perhaps Dravid might not ask - then so be it.