At the start of the year 2023, former India batsman Gautam Gambhir emphasized the importance of having a proper pace-bowling all-round backup of Hardik Pandya. For a) a pace-bowling all-rounder has always been in dearth in Indian cricket, and b) India don’t have a quality backup if Pandya gets injured again.

“They need to quickly identify a back-up for Hardik; if something happens to him, India will be in serious, serious trouble,” Gambhir said on Star Sports.

Since his return from back injury issues in the last season’s IPL, Hardik, thankfully, has not been injured so far. However, with the workload of two formats plus the IPL, someone who bowl pace-bowling regularly, an injury is never too far away. 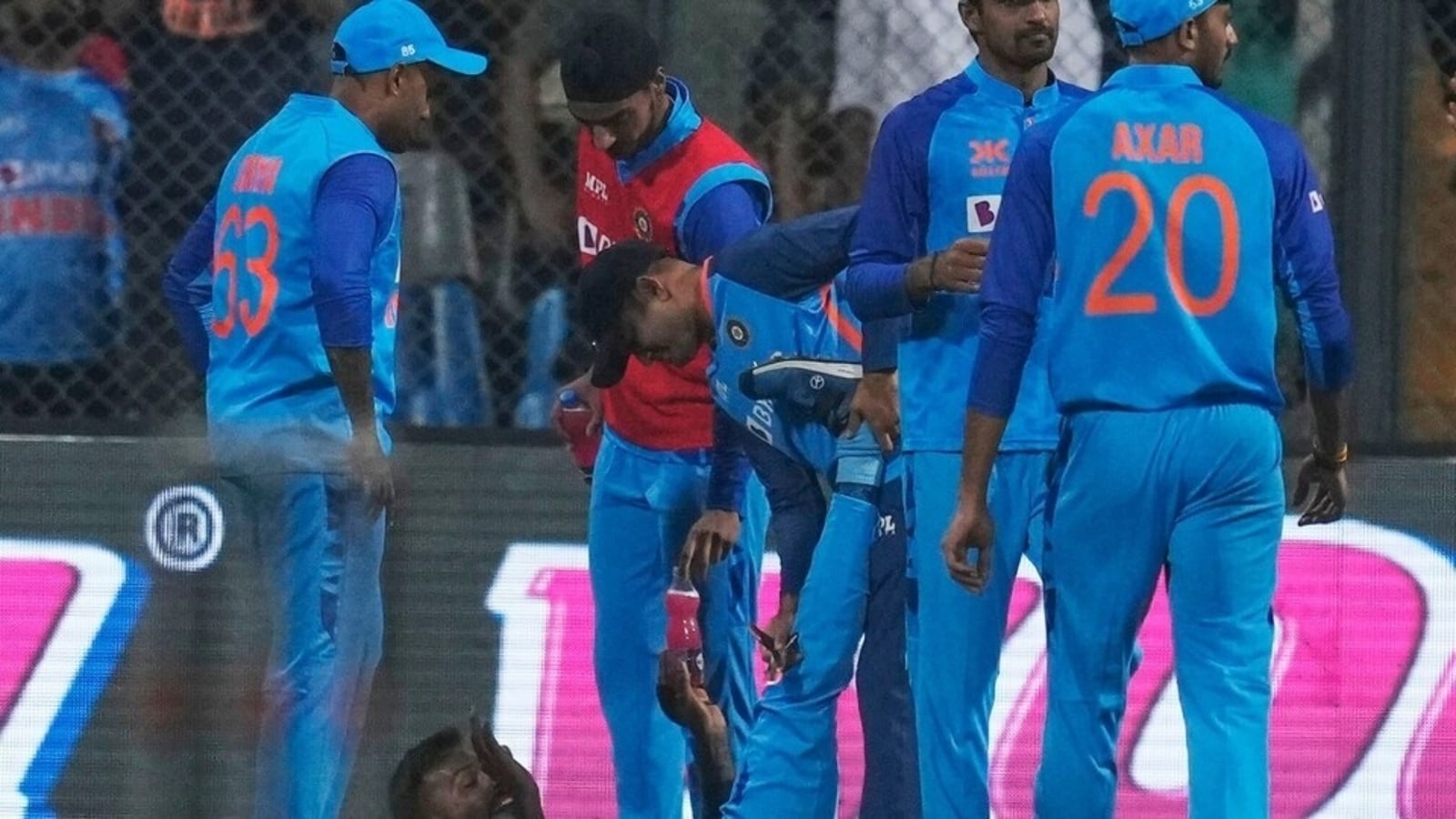 The 2024 T20 World Cup is very much far away. So India have ample of time to identify and prepare the proper backups for Hardik Pandya, the seam-bowling all-rounder.

Here are 3 players who can be prepared as Hardik Pandya’s backups:

The Venkatesh Iyer project was surprisingly stopped after Pandya returned to the Indian team following a successful IPL 2022 and Venkatesh Iyer himself dropped form in the IPL. It was another case - Venkatesh Iyer, and not Pandya here - of the Indian selectors making decisions after one season of IPL.

Between the T20 World Cup 2021 and the IPL 2022, Pandya was away to focus on his back injury issues, and Venkatesh Iyer playes in 9 T20Is - wherein he did decently as an all-rounder in the chances he got - and 2 ODIs.

Coming to his recent form, the 28-year-old from Madhya Pradesh did well in the Syed Mushtaq Ali Trophy 2022: the left-hander scored 189 runs in 4 innings at a terrific strike rate of 161, and picked up 6 wickets in 4 matches. Venkatesh Iyer is the closest, experienced and in-form backup of Hardik Pandya currently in India.

Raj Bawa played a crucial role in India’s U-19 2022 World Cup triumph: in the final against England, Bawa played a starring role: he was the Man of the Match for his 35 (54) & 5/31 all-round show. He was also one of only eight batters who made over 250 runs in the tournament, 162 of those coming in a single knock against Uganda. He then was bought by Punjab Kings in the auction and played in a couple of IPL games.

Impressed by his talent, and possible potential, the selectors fast-tracked him into the India A white-ball squad for the three one-dayers against New Zealand A, where he returned with figures of 4/11 in the second match.

The 20-year-old plays for Chandigarh in domestic cricket, and in the SMAT made impact with both bat and ball.

The 28-year-old pace-bowling all-rounder from Saurashtra, Prerak Mankad has made big waves in domestic cricket in the past few seasons, and that landed him an IPL contract with Punjab Kings in IPL 2022, but was released after playing in just one game - wherein he hit a boundary off the only ball he faced.

A right-handed middle-order batsman and a seam bowler, Prerak Mankad has an impressive T20 domestic record: in 42 T20s, Mankad averages 30 with the bat and scores at a strike rate of 142 with 7 fifties to his name; with the ball, he’s taken 22 wickets while maintaining a decent economy of 8.53. In First-Class and List-A cricket, he averages in mid-thirties with both bat and ball.

With the kind of domestic experience and success Mankad has, he could be soon drafted into the national setup as well. He was sold to LSG in the recent IPL 2023 auction.