Here are the top five performers of Asia Cup 2022:

In what seemed like a single-handed war for Pakistan, Mohammad Rizwan was the solitary beacon of hope for Pakistan. He emerged as the highest scorer of the tournament where he finished the campaign with 281 runs at an average of 56.20. However, much to his liking, his enduring knock in the finale backfired for his country as they failed to chase down a total of 170, crumbling in front of a marauding Sri Lanka who were out there for blood.

Finally surpassing a barren patch of three long years, Virat Kohli came out all guns blazing in the Asia Cup 2022 after a hiatus from the sport for a month and ten days more. He was in phenomenal touch where he stitched his strokes like brushes in air and took the bowlers head-on without a second though. He was not just focused on the corridor of uncertainty lingering around the off-stump but his dominance was everywhere that witnessed him finishing the tournament with 276 runs from 5 games at an astonishing average of 92 and a strike rate of 147.59.

A team that thrives on collective brilliance from their players need something more than belief and contributions from everyone to stay in the hunt. The champions of Asia Cup 2022, Sri Lanka put up such an enthralling show and Bhanuka Rajapaksa was the man for the Lions. A stupendous knock in the grand finale underlined the kind of brilliance that this man was built with. Just when Sri Lanka was crumbling under pressure, he came out all guns blazing against India and Pakistan that took down two juggernauts of the game. He finished the campaign with 196 runs at an average of 47.75 and an average of 149.21.

Despite going for a few runs against Pakistan and Sri Lanka in the Super 4 games in the 19th over, Bhuvneshwar Kumar was special in his own way. He claimed 11 wickets which included a fifer against Afghanistan. Despite the beating in the games against Sri Lanka and Pakistan, he still conceded only at an economy rate of 6.05, underlining why Rahul Dravid values him so preciously. 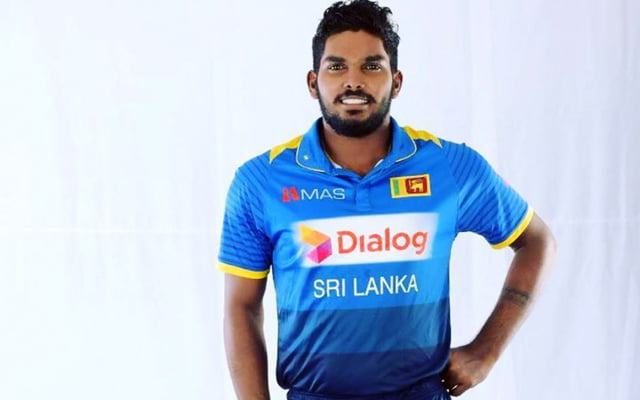 The Lankan spinner left a trail of carnage in his wake and the latest victim of his insoluble turn was none other than Pakistan. He came back to bowl his final over in yesterday’s contest where Rizwan was still going strong. Not only did he remove a set Rizwan but he nibbled his way past the entire set of recognized Pakistani batters, paving the way for his compatriots to take a dig at the infamous Pakistani trail and they managed to get the job done in style. Wani finished his campaign with 9 important wickets and conceded at a fine economy of just 7.39 runs per over.