5 Youngsters Who Impressed One And All In Asia Cup 2022

5 Youngsters Who Impressed One And All In Asia Cup 2022

In a tournament where an unheralded Sri Lanka wore the crown, it was one for the youngsters, one for the dark horses and one for the budding sensations who chose to believe, in Asia Cup 2022. 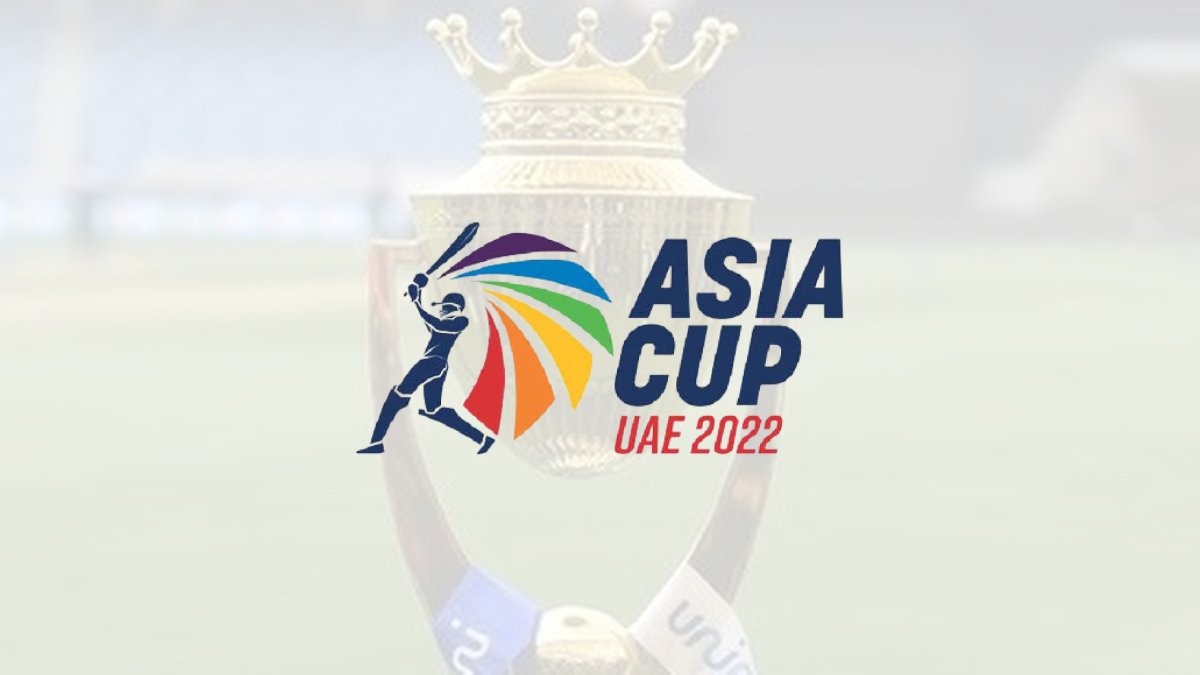 In a tournament where an unheralded Sri Lanka wore the crown, it was one for the youngsters, one for the dark horses and one for the budding sensations who chose to believe.

Here are the five best youngsters who did exceptionally well in Asia Cup 2022.

Despite missing out on the last two games from scoring a big knock, he was absolutely phenomenal in the group stages and even started the Super 4 with a banger. He hit the tournament with a screaming 40 against Sri Lanka and then backed it up with a fierce 84 against the same opposition despite his valiant effort going down in vain. He showed promise with his strokes and had no intentions of backing down even against the best of the sport.

Despite a thrashing against India in the last game of the tournament for Afghanistan, Fazalhaq Farooqi was in intimidating touch against Pakistan and Sri Lanka where he claimed three wickets each. He has still a lot to learn as his full-tosses against Naseem Shah cost Afghanistan an almost secured match but he has the zeal in him to put up a show for the ages if nurtured.

The left-arm Indian quick showed some incredible promise and turned out to be a beast in the death overs for India. Despite the absence of Bumrah and Harshal, Arshdeep carried forth with the charge and what seemed like a very tight equation for India, the ace youngster brought it down to the penultimate deliveries to spice up the contest by leaps and bounds. He is extremely new to the austere circuit and if he continues to deliver this way, there is a better future awaiting him in the offing.

This 21-year-old youngster is an absolute treat to watch as he spun his way through the UAE in a significant way. He didn’t land as many wickets as he would have wanted but his exceptional economy rate kept Sri Lanka’s opponents chained in the middle that led to the immense pressure which the Lankans were able to create in the death overs.

It is not easy to fill the massive boots of Shaheen Shah Afridi and yet if someone would have come the closest to such a herculean feat, it had to be none other than this 19-year-old kid, Naseem Shah. Steaming in at 140 plus clicks, he gave quite some trouble to the renowned Indian batters. More importantly, he battled hard despite hurting himself in the Asia Cup opener and the results were for every one to see.