MS Dhoni’s Team India ended the country’s 28-year wait for the ODI 2011 World Cup trophy when the skipper himself launched Nuwan Kulasekara for a maximum over long-on to complete the run-chase in the final against Sri Lanka at the scenic Wankhede. While there were several players from the Indian team who dominated the tournament, …

MS Dhoni’s Team India ended the country’s 28-year wait for the ODI 2011 World Cup trophy when the skipper himself launched Nuwan Kulasekara for a maximum over long-on to complete the run-chase in the final against Sri Lanka at the scenic Wankhede.

While there were several players from the Indian team who dominated the tournament, plenty of cricketers from other teams also made their mark in the tournament with brilliant batting, bowling or all-round performances. Some of them, though, never got the chance to play in the IPL, which had by then became the biggest, richest T20 league in the world.

Here are 5 star cricketers from the 2011 World Cup who never featured in the IPL:

Kevin O’Brien played what is regarded as arguably the greatest and most memorable knock from an Irishman – his 113 (63) helping Ireland shock England in the run chase of 328 which was then the fastest century in ODI World Cups. A lower-order batsman and medium pacer, Kevin scored a total of 198 runs in 6 matches at a strike rate of 125 and picked up 4 wickets from 17 overs he bowled in the tournament. 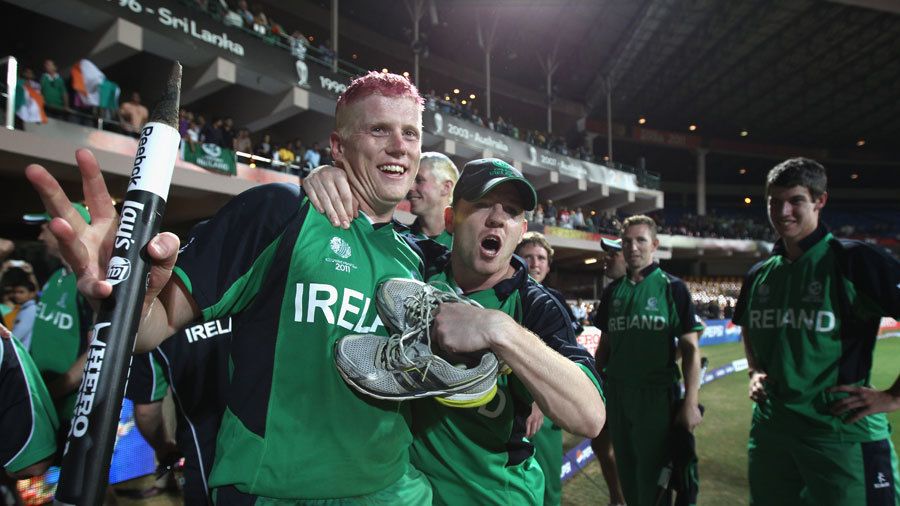 Surprisingly, the dashing all-rounder, however, never got an IPL contract as franchises didn’t, or rarely, put their faith in players from lower-ranked teams.

Then England captain Andrew Strauss led England to the quarter-finals where they lost to Sri Lanka. The left-handed opener was England’s second-highest scorer in the tournament, with 334 runs in 7 innings at an average of 47. He struck a magnificent century – a knock of 158 in 145 balls helping England tie the match against India in Bangalore while chasing 339.

England’s aversion to the IPL in the early years of the tournament meant Strauss, who was also the Test captain, was never in contention to feature in the IPL.

Jonathan Trott was England’s top scorer and the fourth-leading run-getter in the 2011 World Cup, amassing 422 runs at 60. The right-hander, a backbone of the England middle-order, notched up five half-centuries in the tournament. A highly talented batsman, Trott though didn’t get the attention of the IPL franchises.

Sri Lankan opener Upul Tharanga dovetailed nicely with Tillakaratne Dilshan as both helped their side reach the final of the tournament. Tharanga recorded 395 runs in 9 matches at an average of 56, raising two hundreds and a fifty.

However, Tharanga, who had a strike rate of 123 in T20I, wasn’t felt to be at the IPL level by the franchises and was never picked in the auction. 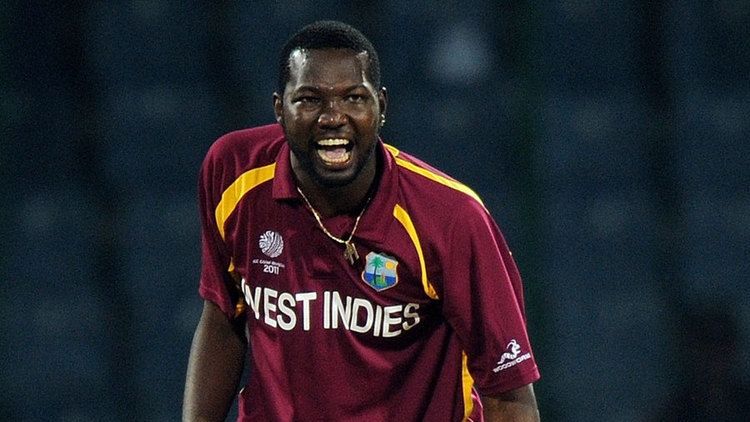 The lanky left-arm spinner from West Indies, Sulieman Benn had an impressive 2011 World Cup where he picked up 12 wickets in 6 matches at a brilliant average of 19 while conceding at an economy of 4.97. Because of the presence of a spate of local Indian spinners, Benn was never bought by any IPL franchise.