Former Indian cricketer and World Cup hero, Gautam Gambhir is known for speaking his mind. Over the years, he has become an important and popular cricketing analyst. He is someone who goes on to say the kind of things others might be a bit too hesitant to talk about.

Here, in this article, we bring you 5 instances when Gambhir slammed Kohli for his attitude on-field. Have a look:

Gautam Gambhir wasn’t too impressed with Virat Kohli yelling at the stump-mic after the DRS overturned the decision of Dean Elgar’s dismissal during the third and final Test match against South Africa in Cape Town. Criticizing the act of Virat, Gambhir had said:

“No matter what you say, stuff like he plays with his heart on his sleeve, this reaction was an exaggerated one and you can’t be a role model in this manner. No budding cricketers would want to see this kind of a reaction, especially from the Indian captain,” 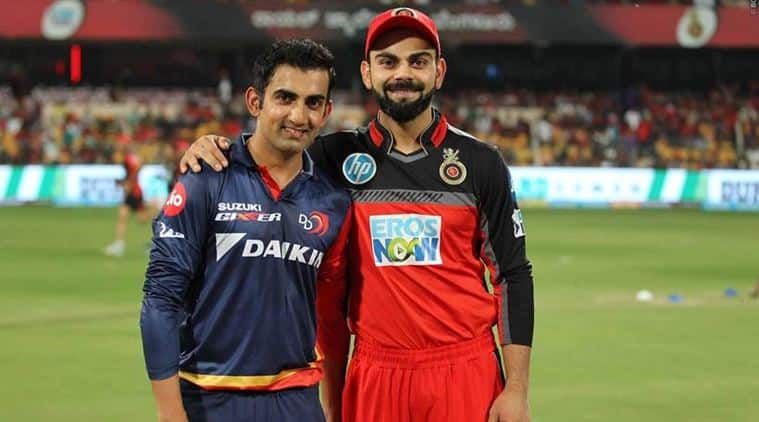 2. When Gambhir slammed Kohli for his attitude after India’s defeat:

After India’s 8-wicket defeat against New Zealand in the World Cup 2021, Gambhir had slammed Virat Kohli for his attitude and had compared him to New Zealand skipper Kane Williamson. He had said:

You don’t have to be on the face all the time. You don’t have to show your emotions [always], sometimes just your positivity and calmness can be equally positive [for] the group as well. Just by reacting to everything doesn’t mean that you are more passionate than someone else,”

“Kane doesn’t react to everything but look at the calmness. Sometimes in these crunch games, it’s your calmness that’s much more important than probably your enthusiasm or reaction to everything,”

3. When Gambhir advised Kohli to not get personal on-field:

In an interview in 2018, Gambhir had slammed Kohli for his on-field antics and had advised him to not get personal. He had said: 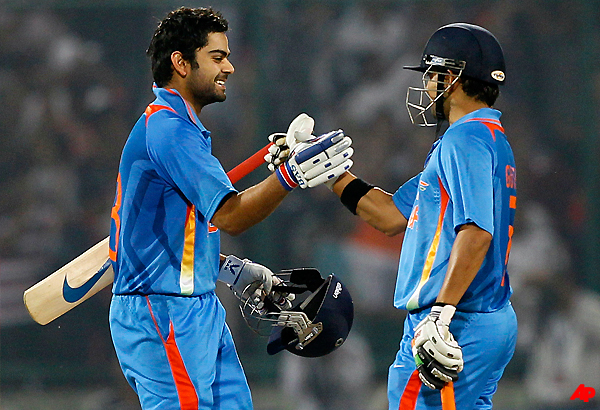 4. When Gambhir had admitted that Kohli had “never impressed him”:

Well, after RCB’s exit from IPL 2021, Gambhir had admitted that Virat had “never impressed him” as a “strategist”. He had said:

“Yes, you will often see the energy on the field from Virat, but that is not good enough to win trophies—for that you need to be a good tactician. He didn’t have the shrewdness that a captain requires on the cricket field. You have to be 1-2 overs ahead of the game rather than just go along with the game. He did captain RCB for very long, he has captained India for long, but in tactics and shrewdness, he was not right up there.”

5. When Gambhir had made a big statement about Kohli’s captaincy:

In 2019, Gambhir had made a strong statement against Virat Kohli – the captain, and had claimed that he is only successful because he has Dhoni and Rohit by his side. He had said:

“Virat Kohli is a good captain for India only because he has MS Dhoni and Rohit Sharma behind him. If you are talking about Kohli the captain, he would have won RCB an IPL title since he has taken over the captaincy eight years back. Most of the times his team RCB has finished on number 8,”