IND vs AUS: Predicting India's Playing XI For The 1st T20I In Mohali

IND vs AUS: Predicting India's Playing XI For The 1st T20I In Mohali

The first T20I of IND vs AUS 2022 series will be watched very carefully by cricket fans across the world, as it promises to be a great practice series between two of the topmost contenders for the T20 World Cup 2022.

In their final phase of preparation for the T20 World Cup, India will host Australia and South Africa for a 3-T20I series each. First up, they will take on reigning T20 World champs, Australia.

The first T20I between Rohit Sharma and Aaron Finch’s side is on Tuesday, September 20th, to be played at the Punjab Cricket Association IS Bindra Stadium, Mohali.

The selectors have named a similar squad for this Australia series - barring Arshdeep Singh, who’s been rested, and Umesh Yadav made a late entry in the squad after Mohammed Shami was ruled out of the series due to covid.

Australia aren’t at their full strength: Starc (knee), Marsh (ankle) and Stoinis (side) have stayed home because of their injuries, and David Warner is rested. Singapore’s Tim David is set to make his debut for Australia.

This series and the following one vs South Africa give Rohit and Dravid a chance to finalize their best XI, and test combinations before flying out to Australia for the T20 World Cup next month. 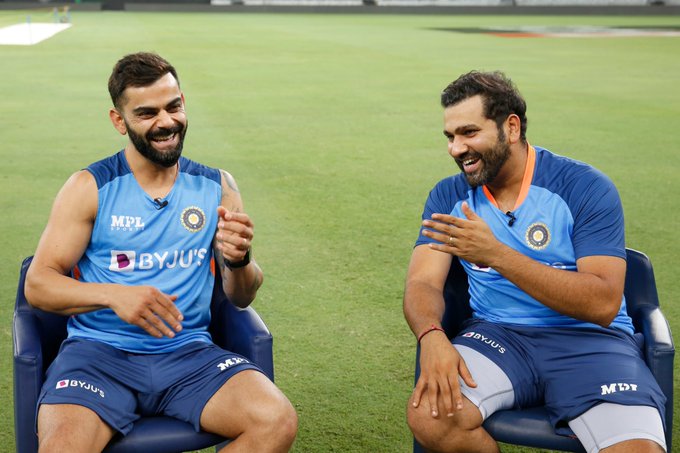 IND vs AUS: Here is India’s predicted XI for the first T20I vs Australia in Mohali

Barring any surprises - such as opening with Rishabh Pant or Suryakumar Yadav or Virat Kohli - India will continue with the pair of Rohit and KL Rahul at the top. Rahul struggled for most of the Asia Cup 2022 before finding some touch back in the game against Afghanistan with a knock of 62 (41). The 6 T20I vs Australia and SA will provide him with much-needed game time; he had been out of action for two months after the IPL due to injury and covid.

Skipper Rohit Sharma has shown the way with the aggressive approach at the top: he has a strike rate of 145 in powerplay in T20Is this year. He ended the Asia Cup with a 72-run knock of 41 balls vs Sri Lanka.

The ‘King’ Kohli is back: the former India captain broke his 71st century wait, slamming 122* (61) vs Afghanistan, his maiden T20I ton, and finished as the second-highest scorer of the Asia Cup with 276 runs at a strike rate of 147. Having returned to form now, Kohli is expected to remain as consistent as he was in his heyday.

The numbers speak for Suryakumar Yadav: 26 T20I innings, average of 36, strike rate of 173; this is a dreamy combination of average and strike rate that SKY has, reflecting not only his consistency of scoring but scoring it at a rapid rate. He’s arguably India’s most in-form T20 batsman currently.

Hardik Pandya is indispensable to the Indian team - not just because he lends the much-needed balance as an all-rounder, but has been in superb form this year: in T20s in 2022, with the bat, he averages 37 at a strike rate of 135; he’s taken 20 wickets at 28. 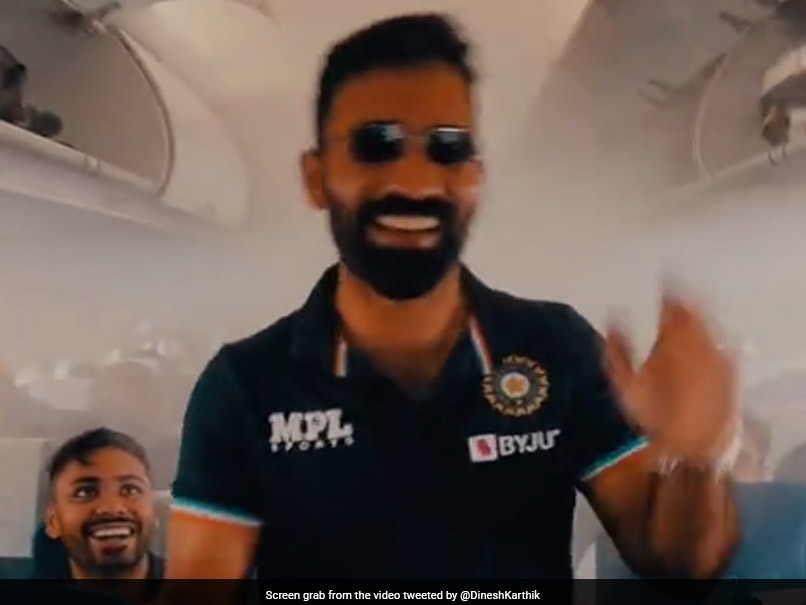 The lower middle-order is where it gets tricky for India, and it did during the Asia Cup when Jadeja got injured. India brought in Deepak Hooda as the batting all-rounder but then had to also bring in Rishabh Pant, replacing Dinesh Karthik, to have a left-hander.

India suffered close losses to Pakistan and Sri Lanka after they lacked runs in the death overs. If they have learned from it - which I expect them to - then they will throw the notion of having a left-hander out of the window and get back Dinesh Karthik at number 7. Which would then mean Pant cannot play because India still needs an extra bowler as Pandya is not a four-over bowler on a consistent basis.

That would make a shootout between Hooda (a batsman who bowls off-spin) and Axar Patel (a left-arm orthodox bowler who can bat).

Now, talking about this series, Australia don’t have Warner and their only left-hander is Wade, down the order. This could tilt the scales toward Axar, who has shown the capability of slogging in recent months and can be sent ahead of Dinesh Karthik in case to assure DK’s favoured entry point, which is the death overs.

With little doubt at the moment, India’s four front-line bowlers select themselves; since Arshdeep is rested from this series, Harshal will play ahead of Chahar, who would get in when Bhuvneshwar gets rested, and Umesh, who’s gotten back in the T20 setup after three years.

Bumrah and Harshal both are coming back from injuries and give the death-overs assurances after Bhuvneshwar’s expensive 19th over against Pakistan and Sri Lanka in Asia Cup.

Chahal, even though he’s been inconsistent a bit in recent times, the leg-spinner is experienced and is expected to put up consistent performances going forward.