IND vs AUS: Twitter Erupts As Jasprit Bumrah Marks His Return With A Sensational Yorker To Aaron Finch

IND vs AUS: Twitter Erupts As Jasprit Bumrah Marks His Return With A Sensational Yorker To Aaron Finch

Fans had been waiting for a long time for Jasprit Bumrah’s return in the India colours. And, on Friday, at the VCA Stadium in Nagpur, he returned with a bang: castling Aaron Finch with his trademark, point-point yorker!

Away from the game for more than two months, there was an air of excitement around his return. In Dubai in the Asia Cup and in Mohali, Bumrah was dearly missed, especially in the death overs where India let the games - vs Pakistan, Sri Lanka and Australia - slip away. 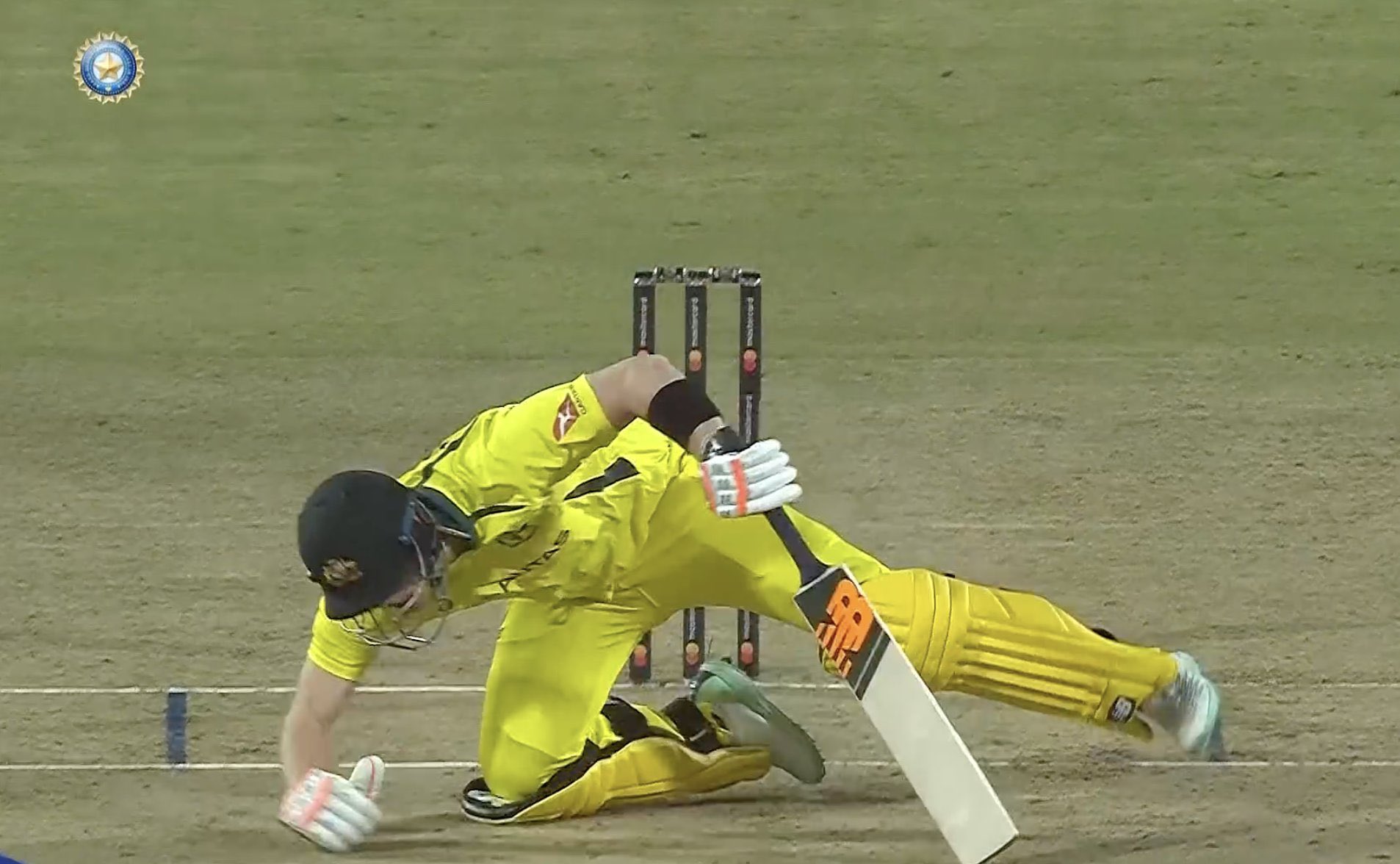 On Friday, the second T20I against Australia was curtailed down to only an 8-over per side affair as the match was delayed by two hours due to wet outfield!

Since one bowler was allowed a maximum of 2 overs, Rohit Sharma, the Indian skipper, kept Bumrah’s both overs for the second half of Australia’s innings. Axar Patel, with his twin strikes, and the run out of the Player of the Match from the first T20I, Cameron Green, had given India an upper hand when Australia were at 35/3 after 4 overs.

Aussie skipper Aaron Finch, though, was going full blasters on having smashed 24 runs off 11 balls. Called upon for the 5th over, Bumrah started off with a wide and then was cut by Finch for a boundary. Not a good comeback first ball for Bumrah.

But then he turned on the screws and conceded singles and doubles in the next four balls. On the last ball of the over, Bumrah went for the killer blow - the yorker. The deadly Bumrah special yorker. Finch had no answers to it as the Aussie captain was beaten for pace and by the time he’d brought his bat down, his stumps were in a mess.

The jam-packed VCA stadium erupted. So did netizens on Twitter.

Here are some of the best reactions to Jasprit Bumrah's thunderous yorker to Aaron Finch:

Jasprit Bumrah is too good! pic.twitter.com/uawZDGSuCe

The class of Jasprit Bumrah's delivery - even Aaron Finch appreciated after getting bowled. pic.twitter.com/pM5SP8xpd5

Can't believe that a bowler just coming back after an injury layoff can have the confidence to bowl Yorkers like those. Jasprit Bumrah never ceases to amaze us!#INDvAUS

What a bowler. You throw in a cricket ball into Jasprit Bumrah and he chews it up and spits out a yorker. The rest of the cricketing world feels as if it is composed of farmers.

Finch applauded bumrah for that Yorker. A batsmen applauding a deliver of the bower after getting out. What else is a higher appreciation any bowlers needs.

Bumrah is India's best ever limited over bowler. Accept the fact and live happily.#INDvAUS

Jasprit Bumrah hates the base of the stumps with a burning passion.

The universe is back in balance everytime Bumrah takes a wicket

Aaron Finch applauding Bumrah after that insane yorker was actually a special cricket moment. It will hit different when Bumrah retires many years later.