Fondly known as ‘Mr. IPL’ due to his batting exploits in the IPL, Raina was released by CSK to massive shock for its supporters after the previous season. He wasn't even bought back in the mega auction ahead of this year's tournament. He had registered at the base price of INR 2 crore, the veteran left-arm batter remained unsold at the end of the two-day event, despite being one of the key players behind CSK's success in the IPL.

Barring the two seasons, when CSK was banned (2016 and 2017), Raina had featured in each of the franchise's seasons ever since the inception of IPL in 2008. Though, he is now officially not a part of CSK, but his love for the Chennai-based franchise seems never-ending. He is often seen expressing his love and admiration for CSK and for his captain and friend MS Dhoni. 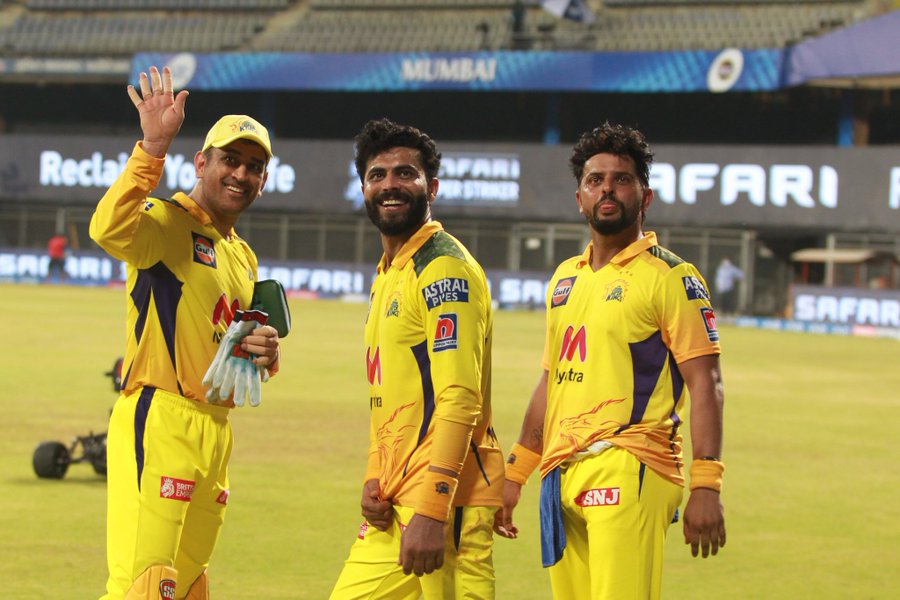 On Friday, Suresh Raina won the hearts of many with his amazing reply to the Chennai Super Kings' tweet. Well, Chennai Super Kings via their official Twitter handle asked a very interesting question to their fans. In his Tweet, CSK asked their fans about their favorite jersey number. CSK asked: "Your favorite 🏏 Jersey Number #⃣✍️"

Notably, 7,3, 8 are the jersey numbers of MS Dhoni, Suresh Raina and Ravindra Jadeja. This trio has been the backbone of the Chennai Super Kings.

Meanwhile, Impressed with the reply of Suresh Raina, CSK replied: "It’s Yellove all with us! But these three tho! 🤩💛" Responding to this, Raina came up with a heart-winning reply, that has left everyone in awe of him. He wrote: "Family" with a red heart.