While at first it was believed that it were the Indian fans who had been abusing Arshdeep Singh using “Khalistan”, now it is slowly getting to light that this agenda is mostly being surged from Pakistan.

The truth about “Khalistan” and “Khalistani Arshdeep” trending on social media since Sunday night is unravelling quickly, and that this trend targeting the Indian pacer Arshdeep Singh has been filliped from Pakistan has been revealed.

The left-arm pacer from Madhya Pradesh made a big blunder on Sunday night’s encounter against Pakistan when he dropped batsman Asif Ali in the 18th over of the match, bowled by Ravi Bishnoi. Asif was then no nought when his mistimed slog to Bishnoi ballooned up for a dolly to Arshdeep, who fielding at short third-man but he dropped the catch.

Asif Ali then went on to smash a six and two fours for his 16 runs off only 8 balls, providing the later cameo for Pakistan to chase down 182 with one ball to spare. 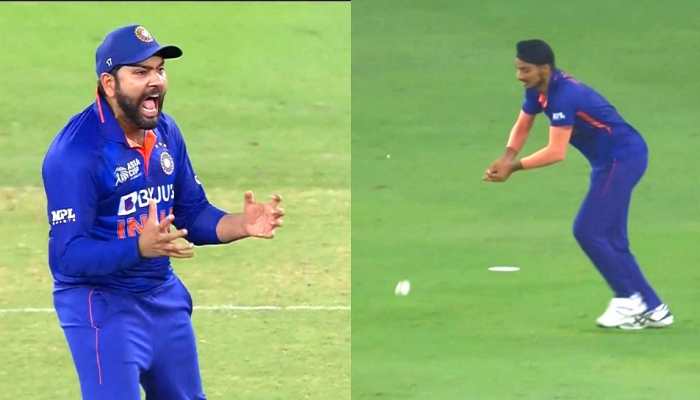 Arshdeep Singh was subjected to a large amount of trolling, which soon became ugly when fans commented “Khalistani” under his Instagram posts and on all social media platforms tagging the youngster.

While at first it was believed that it were the Indian fans who had been abusing Arshdeep Singh using “Khalistan”, now it is slowly getting to light that this agenda is mostly being surged from Pakistan.

Renowned Twitter user Monica Verma has now brought this matter to the public eye that this trend was started and mostly peddled from the Punjab region of Pakistan. She shared videos uploaded by @AsmaniKafir of YouTuber Mitthu Singh who has made a deep discovery in this regard. 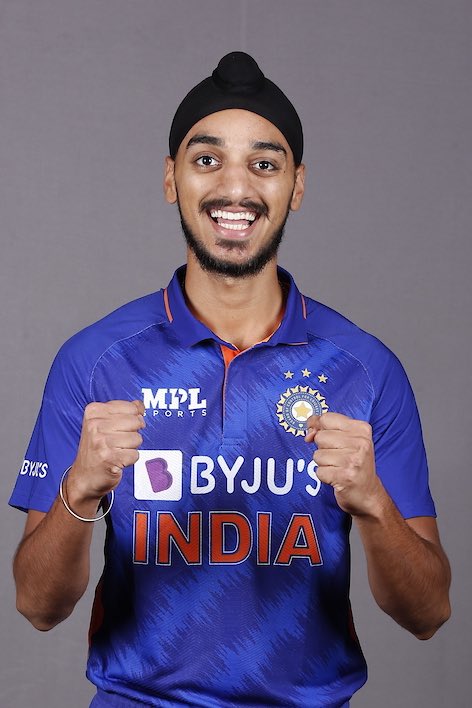 You can watch the video clips here which revealed that the “Khalistan” keyword was most - and by far - used in Pakistan:

Coming back to the game, ignoring the dropped catch, Arshdeep Singh was brilliant once again with the ball; in fact, the 23-year-old was India's second-best bowler on the night after Ravi Bishnoi. Arshdeep returned with good figures of 1/27 from 3.5 overs - his economy of 7 was by far better than that of Chahal, Hardik Pandya and Bhuvneshwar Kumar, all three who leaked at 10 or more runs per over.

Pakistan have kicked off their Super 4 campaign with a win, and now it's 1-1 between India and Pakistan in this tournament. They would face each other again should they reach the final this Sunday. For that, though, India will need to defeat both Sri Lanka and Afghanistan in their remaining two Super 4 matches.